Skip to content
Call us 0345 314 2044
Contact Us
Home > Business > Court Clarifies When It Is Justifiable To Terminate Contracts Immediately And Not Give Notice
We look at: 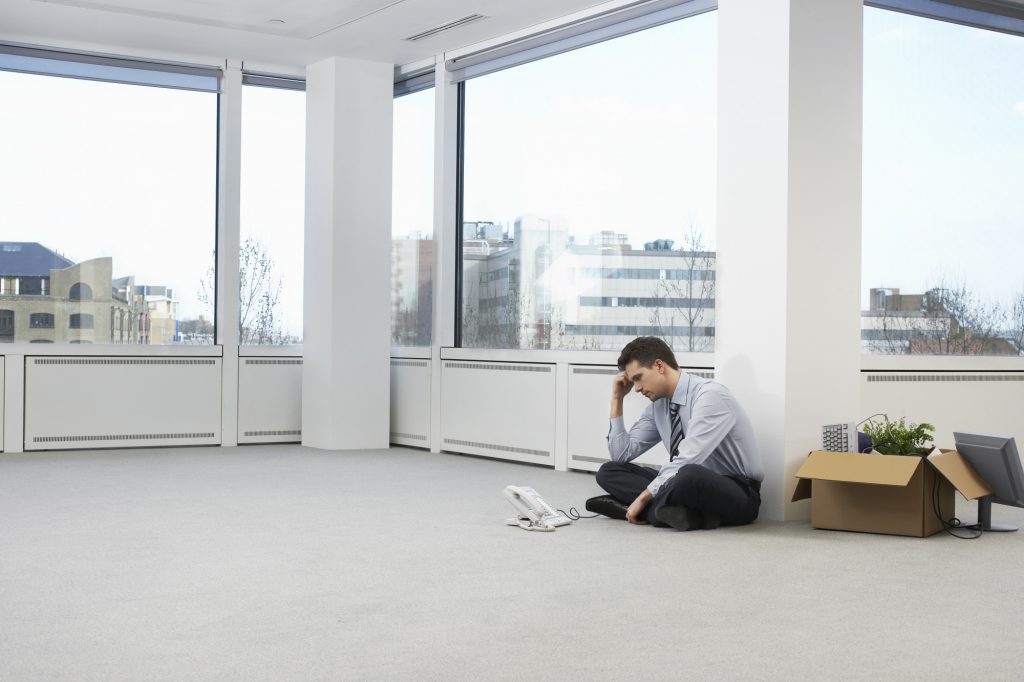 Parties to contracts will welcome clarification on whether a contract can be terminated immediately for repudiatory breach, even if one of the reasons is not disclosed until after termination; and when an agreement can exclude the right to terminate for such breaches.

After it had terminated the contract, the insurance company claimed there had also been another repudiatory breach – the business’s poor performance under the contract.

The business claimed compensation for wrongful termination. One of its arguments was that the contract required the insurance company to give 30 days’ notice of any material breach, to allow the business time to remedy it. The business argued that this meant any breach capable of being remedied could not be a repudiatory breach (with the consequence that the contract was immediately terminated), because the requirement for the insurance company to give the requisite 30 days’ notice showed a contrary intention.

The High Court said it was possible to expressly say in a contract that certain breaches would not be treated as repudiatory and the courts would take note of this. However, it ruled that the provision in this contract notice to be given before terminating for a material breach did not expressly say certain breaches were not repudiatory. They did not therefore prevent the insurance company from terminating on grounds of a material breach immediately, if the breach was serious enough.

Another argument was that the insurance company could not rely on a repudiatory breach raised afterwards, to justify an immediate termination.

The business claimed that its alleged poor performance could have been remedied if it had been raised at the time. The court rejected this argument – the exception only applied if matters could be put right before the breach occurred. In this case, the poor performance was the breach and, by definition, once it had occurred it could not be remedied.