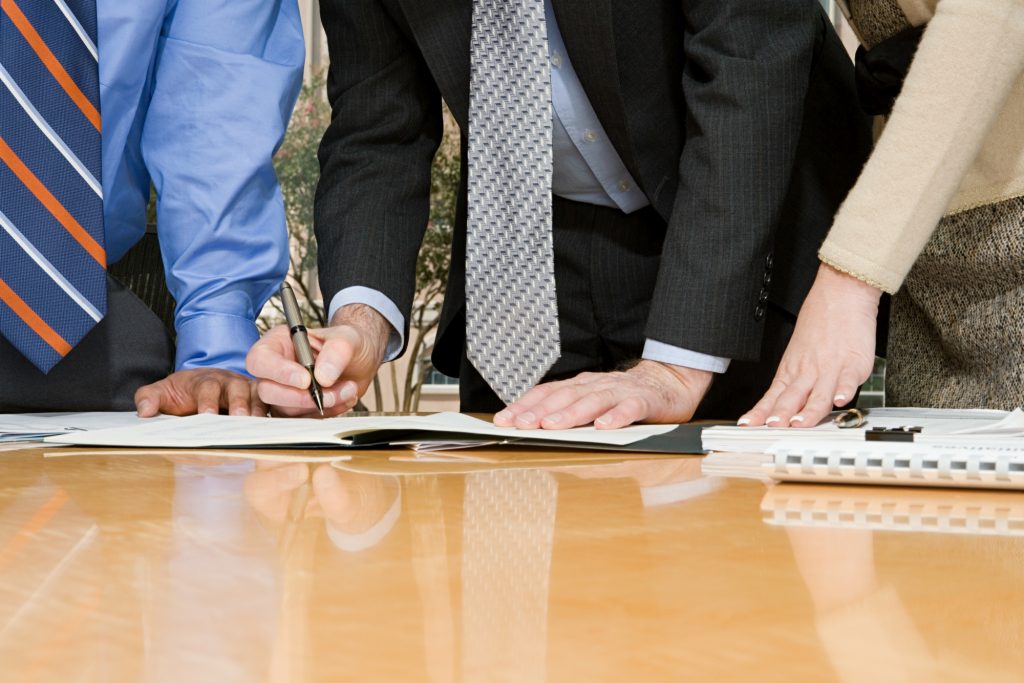 Contract law is complex and can lead to messy situations, especially when the circumstances involve more than two parties, as shown by the following case study. This case has brought to light how a contract can be deemed to have ended automatically following certain instances of a repudiatory breach of contract.

What Is a Repudiatory Breach?

A repudiatory breach is one considered by law to present a justifiable reason for the termination of a contract. In usual circumstances, the innocent party has the right to go ahead with the termination or to continue with the agreement, with the option to claim damages alongside either decision.

However, a recent case has shown that certain terms might take that decision out of the innocent party’s hands. A party to a contract faced with a repudiatory breach by the other side should consider whether the circumstances mean the contract’s commercial purpose is frustrated. If it is found to be, the contract ends automatically, and the innocent party loses the option of choosing to continue it, following a recent ruling.

A seller hired shipping containers from a shipper to transport cargo to a buyer. Under a ‘liquidated damages’ clause, the shipper could charge daily payments for every day the empty containers were not returned to it after delivery.

Liquidated damages clauses provide for payment of a fixed sum in the event of breach of a contract, in order to avoid protracted and expensive disputes over the amount of compensation payable.

The seller’s problem was that its buyer failed to collect the cargo, even though ownership had passed to it. The seller was therefore unable to unpack the containers and return them to the shipper. When it informed the shipper of the situation, the shipper started charging the daily rate for non-return of the containers. As the seller could not force the buyer to collect the cargo, allowing it to return the empty containers to the shipper, the seller’s liability to continue to pay the daily rate was potentially open-ended.

The High Court ruled that the seller had committed a ‘repudiatory breach’ of the agreement when it told the shipper it could not return the containers. The legal test for a repudiatory breach depends on whether, from the perspective of a reasonable person in the position of the innocent party, and from looking at all the circumstances, the contract breaker has shown a clear intention to abandon and altogether refuse to perform their agreed obligations.

If there has been a repudiatory breach, the innocent party usually has a choice of either treating the breach as ending the contract, or affirming it so that it continues. Previously, the courts have said an innocent party can make its decision in its own commercial interests, it and has no duty to take the other party’s interests into account.

However, in this case, the High Court said that as the shipper had ‘no legitimate interest’ in affirming the contract, it could not do so. It had no option but to treat the breach as an ending of the agreement. This implied that an innocent party’s decision whether to affirm or end the contract following a repudiatory breach is subject to a duty to act in good faith.

Notably, one of the appeal judges warned against implying any duty on a contractual party to act in good faith if there was a repudiatory breach by the other party, saying: “The recognition of a general duty of good faith would be a significant step in the development of our law of contract with potentially far-reaching consequences.” His view was that there was “a real danger that if a general principle of good faith were established it would be invoked as often to undermine as to support the terms in which the parties have reached agreement”.

A party faced with a repudiatory breach of an agreement by the other side should consider whether the circumstances mean the commercial purpose of the contract is frustrated. This would mean that the contract is automatically ended, and they lose the option to affirm the contract.

If you are a party to a contract that has faced a repudiatory breach and are unsure of how to proceed, talk to Helix Law. Our team of expert Business and Contract Lawyers can advise you, help to resolve your case, and represent you if a claim is taken to court.