Skip to content
Call us 0345 314 2044
Contact Us
Home > Business > Businesses Can Be Penalised In Legal Costs For Unreasonable Failure To Mediate Before Going To Court
We look at: 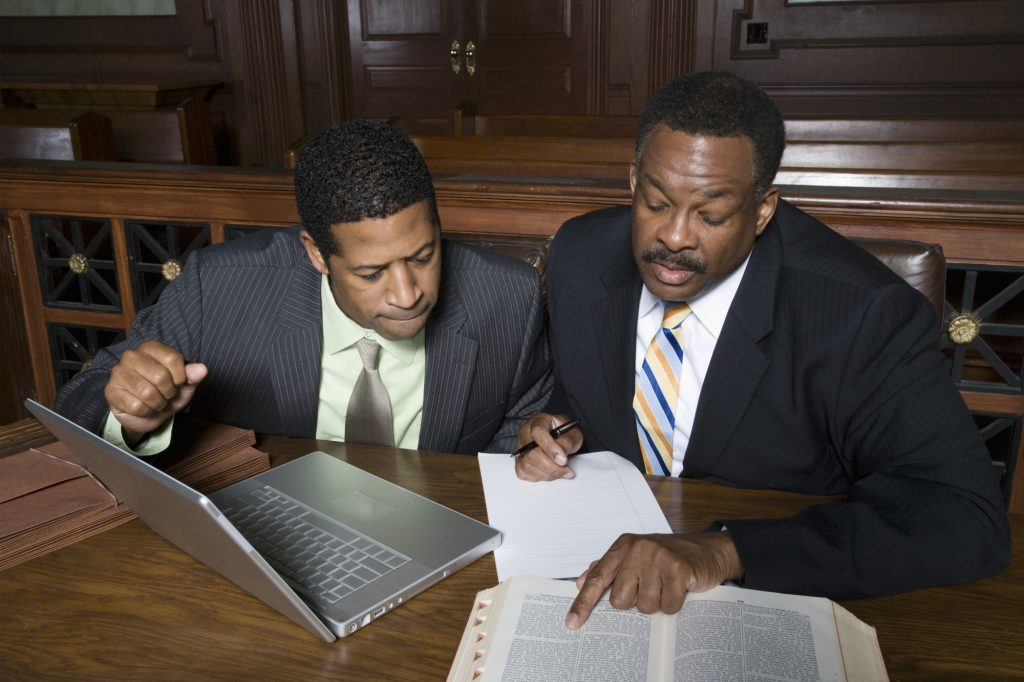 Businesses risk being unable to recover legal costs from the other side, even if they win a court action, if they have unreasonably refused to accept mediation before going to court, the Court of Appeal has decided.

A landlord asked a tenant to pay for dilapidations – the cost of making good certain disrepairs and defects required under the lease. The tenant did not pay, even after the landlord had carried out the repairing works. The landlord claimed £1.9m in court but the tenant argued that the property was worth the same before and after the repairs, therefore as the landlord had suffered no reduction in the property’s value, it was not liable to pay anything.

Crucially, the landlord also invited the tenant to take part in mediation in what the court described as ‘a thorough, carefully thought through and apparently sensible mediation proposal’. The tenant did not reply to the invitation, despite several reminders.

However, the court ruled that the landlord did not have to pay those costs: the tenant’s conduct amounted to an unreasonable refusal to mediate which should be penalised. It therefore exercised its discretion to excuse the landlord from paying any of the tenant’s costs.

On appeal, the tenant argued:

The Court of Appeal found that the £700,000 did not necessarily represent the value of the claim – such offers were commonly lower than the real value of the claim – and £550k was not necessarily an unbridgeable gap. It also found there were factors other than the closeness or otherwise of the relationship between the two parties that made mediation eminently suitable in this case. These included the nature of the dispute, the respective merits of the parties’ arguments, whether other methods of resolution had been tried, the costs of mediation and timescales.

However, the court rejected an application by the landlord that the tenant should also pay its legal costs because of its failure to mediate. The court said such a draconian sanction would only be appropriate for the “most serious and flagrant failures” to consider mediation or other methods of alternative dispute resolution – for example, where the court itself had suggested mediation. There had been no such serious and flagrant failure in this case.