An injunction is an order from the court to prevent a person or a company from committing a particular act — or to compel them to take a specific and defined action. Typically, injunctions are a legal step we advise is necessary to preserve the status quo or current position.

We only obtain injunctions in relation to commercial disputes, property and construction litigation and/or company shareholder/director/investor related disputes. Advice to assist consumers or individuals can be provided, for example in relation to harassment, but only where there is a broader context of a larger commercial dispute applying. Otherwise it is unlikely to stack up from a cost; benefit perspective to pay us privately to advise and we might therefore decline an instruction where this applies.

Injunctions can be incredibly important as an immediate urgent step/tool to protect the position on the ground, and to prevent any situation from worsening. An injunction might relate to freezing assets, preventing further loss/damage or harm to a company, shareholders or investors, or to stop a wall from falling down due to construction work.

In any litigation or dispute there is often a perception that any process will take a long time and may lack merit for that reason. Injunctions are a notable exception; we have obtained an injunction preventing banks from distributing monies or processing transactions (in a commercial dispute) on the same day that we were instructed, such was the urgency. These are incredibly urgent types of applications. They have significant costs- usually thousands if not tens of thousands of pounds, but the issues are usually of such high value that the costs are proportionate and necessary, to avoid an even bigger problem.

There are many different areas of civil law where applying for an injunction may be relevant. We only advise on injunctions in the commercial arena, including where there are/might be necessary d to safeguard business or property assets/interests or to prevent the loss of an asset or property in a shareholder or business partner dispute. We routinely consider if an injunction is appropriate within investor related disputes and injunctions can help protect against fraud and damage to reputation.

Injunctions typically form one part of broader court proceedings; a claim. Orders can be issued before proceedings commence, although it is more common that they are issued at the same time a claim is commenced.

Injunctions are rightly known for being serious orders. They typically include what is known as a penal notice. This means that if an opponent who is subject to  an injunction breaches it, that may be considered a breach of a court order and contempt of court. Contempt of court can result in imprisonment via committal proceedings.

We have been involved in committal proceedings where an opponent fails to act in accordance with a court order.

It isn’t difficult to see or to understand why and how the use of injunction applications, the cost and pressure they inevitably create, and the limits they can place on individuals, can be useful tactically in ensuring your position is protected in the short term. Seeking to then recover the costs of the application, which can be significant (thousands, tens of thousands of pounds is not unusual) can all create leverage that forces opponents to act more reasonably.

What Is an Injunction?

A court order which compels a party to do something is called a Mandatory Injunction.

If the order prohibits the party from doing something, for instance, transferring money away from a company bank account, this is known as a Prohibitory Injunction.

An injunction can have an expiry date. It can be as short as two weeks or expire at a point in time defined by the order’s wording. Or, it can be a final injunction that is permanent unless subject to either challenge or review.

An injunction is an equitable remedy. It is subject to the usual equitable rules, and the party applying for an injunction must demonstrate that they have a valid underlying claim against the defendant.

An injunction is always discretionary and the court is not obliged to grant one.

Types of Injunctions in England and Wales

Many different types of injunctions are used in a commercial, property or business contexts, the areas of law in which we operate. We frequently use and apply for injunctions to preserve and protect assets, ultimately to preserve value, for our clients be they companies or shareholder investors.

A freezing injunction is a court order preventing a party from altering or disposing of relevant assets or property. It can be applied for at any stage in the proceedings. We often use these applications to prevent steps being taken or assets/monies being dissipated.

A search order facilitates the claimant’s representatives entering the premises of a party to copy or remove important documents and information. A search order preserves evidence that may be important in the action.

When considering the application for a search order, the court makes a distinction between obtaining evidence and preserving it. Search orders are common in intellectual property disputes and can also be used in fraud and breach of confidence claims to protect important documents.

The application for a search order must demonstrate a robust prima facie case and a legitimate possibility that the defendant may dispose of documents and material.

We often make injunction applications on a ‘without notice’ basis. This is where the reasons for the application are so urgent, there is insufficient time to allow the opponent/Defendant/respondent notice the hearing is even taking place.

Where we pursue without notice injunctions the typical process involves an immediate application and court hearing, usually in the high court, London.

A judge will consider the evidence and urgency and will consider making an immediate order on an interim (or temporary) basis. The application is then listed for a return date, being a date usually in a few working days to a week/couple of weeks. At the return date, the respondent has the opportunity, on notice, to consider the content of the application and evidence in support, and to argue (if they wish) whether the injunction should continue or not.

Interim Injunctions — What You Need To Know

An Interim Injunction is discretionary — meaning it is granted at the court’s discretion and is not granted as of right.

An application for an injunction can either be ‘ex parte’ or ‘inter partes’. An ex parte application is also known as a without notice application. Only the party seeking the injunction has the chance to present their case to the court, whereas inter partes means that both parties will present arguments for the court to decide on.

Before granting an interim injunction, the court will take into account numerous factors, including;

A landmark case lays down guidelines that the court should follow when deciding whether or not to grant an injunction.

The American Cyanamid Guidelines include that the court will consider whether;

The court will avoid looking at questions of disputed facts or matters of law at this stage.

When Can You Seek an Injunction?

An interim injunction can be sought anytime — including before proceedings have begun or after judgment is given.

Typically, an application is made for an interim injunction shortly before, or shortly after, the claim has been issued and well before the trial.

Part of the court’s consideration of the application is the speed at which the application has been made. Delay, or undue delay, can be a factor that counts against the claimant applicant. It is important to show that there is a real urgency and a threat to business interests or legal rights.

What Steps Are Involved in Obtaining an Injunction?

With or Without Notice

The court will only grant an order after a ‘without notice’ hearing if there are valid reasons for the respondent not to receive notice. For instance, if the matter is very urgent or if there is a likelihood that the responding party will dissipate assets before the hearing date.

Filing an Application with the Court

The applicant must file an application notice with the court stating the type of injunction the applicant is seeking, the reasons why, and the date, time and place of the hearing if there is one.

There should also be a claim form and evidence to support the application. This is usually given in the form of a witness statement or affidavits and a draft order. It is not common practice to have witnesses present in person to give evidence.

The court may require a claimant to give an undertaking in damages to the person seeking the order if the application for an interim judgement is successful.

What Are The Costs of Filing For an Injunction?

Applying for an injunction can be expensive. As are the costs of resisting one. Legal costs typically run into thousands of pounds, if not more.

The factors that impact the costs of applying for an injunction are unique to the circumstances of the particular case. Usually, the process is time-consuming. But the crucial factors which really impact costs include how urgent the application is, the number of witnesses involved, and whether the application is with or without notice.

If the applicant is required to make a cross undertaking in damages — to pay the respondent damages if the court determines the injunction should not have been made —  then the damages awarded to the respondent can be substantial.

How Can Helix Law Help

Injunctions are a powerful tool in litigation. Injunctions can be used strategically and tactically. The costs they incur can be significant and need to be proportionate to the amount in dispute and the value of the claim. By taking this approach, and incurring costs, a Claimant will be able to seek recovery of those costs from the Defendant respondent. In this way injunctions, as well as the substance of their orders, can create pressure via costs.

Whether you are the claimant or the respondent, injunctions must be taken extremely seriously. The courts apply strict tests before granting an injunction. Obtaining legal advice from specialist litigation solicitors  is essential before you embark on the process of issuing or responding to an injunction. Usually there is a need to do so quickly, and with a degree of urgency.

It is crucial to have a strong case and understand the implications of an injunction before pursuing one. 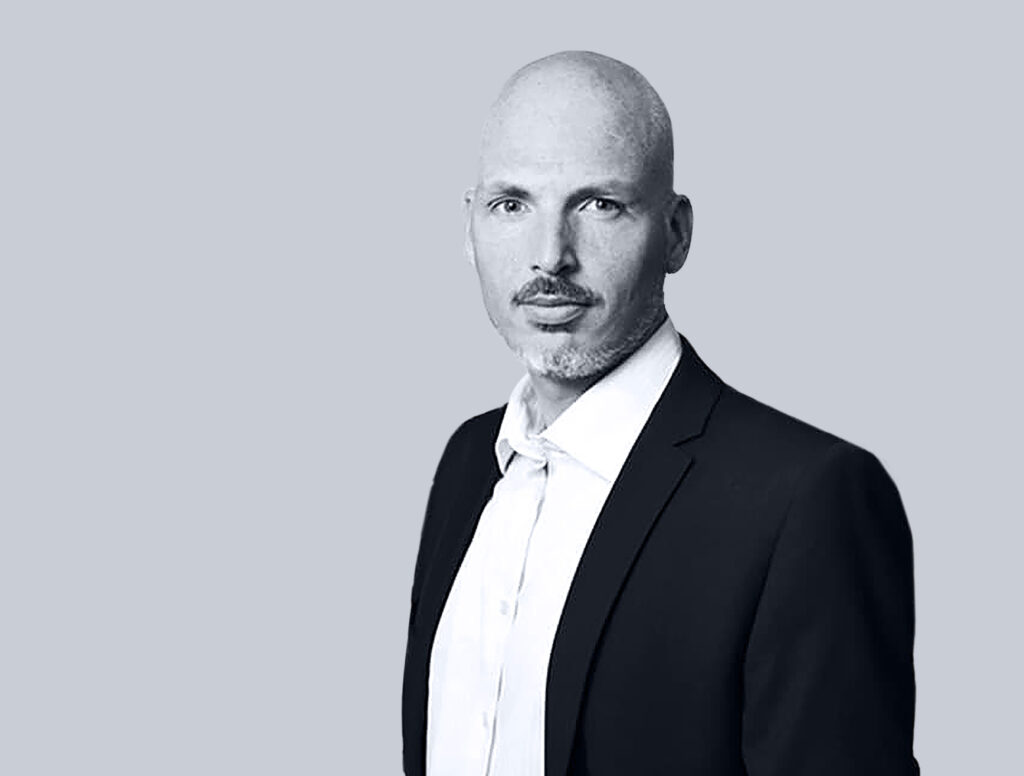