Skip to content
Call us 0345 314 2044
Contact Us
Home > Business > Tribunals Consider Effect Of Policies Allowing Summary Dismissal For Breach
We look at: 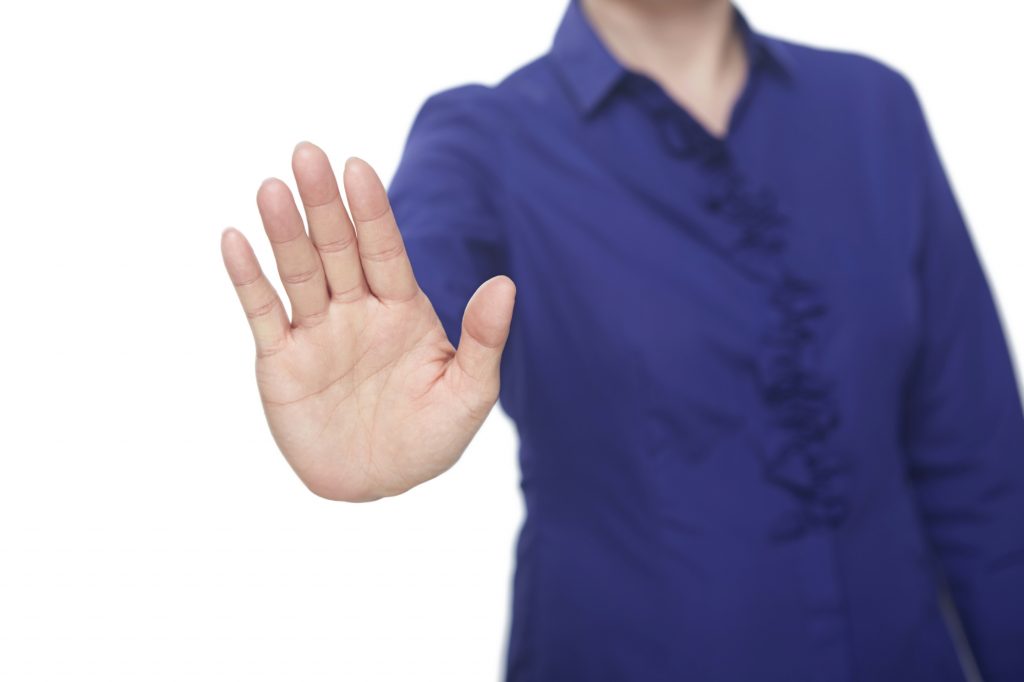 Employers proposing to rely on policy wording allowing summary dismissal for breaches of those policies may find they cannot dismiss the employee unless the breaches are serious and wilful or grossly negligent, following two recent decisions.

An employer’s policy on substance misuse said a positive drugs test amounted to gross misconduct under the company’s disciplinary procedure, and the employee concerned could be summarily dismissed.

An employee’s job involved using a forklift to carry heavy loads in the warehouse. She tested positive in a drugs test. Her employer relied on the policy and summarily dismissed her for gross misconduct but did not investigate the circumstances. Had it done so it might have found the positive test was a result of her taking cannabis the previous weekend, and she may not actually have been intoxicated at work.

The ET ruled that it should have investigated further and she was therefore unfairly dismissed.

• the employer was entitled to rely on the positive drugs test as the reason for dismissing her, but the ET should have asked whether this was capable of being a sufficient reason;
• however, it was hard to see why it would not have been a sufficient reason, as it was clearly specified as gross misconduct in the policy;
• there may also have been evidence why it was a reasonable policy given the risks inherent in operating machinery like forklifts in a warehouse.

The decision was therefore remitted back to the ET for reconsideration.

In the other case, a gardener at a Ministry of Defence site accidentally took a bag of bolts off-site in his van. A policy clearly allowed summary dismissal if anything was taken off-site without permission and he was summarily dismissed.

The EAT ruled that despite the clear words in the policy, summary dismissal was only allowed if the breach was serious and wilful or grossly negligent, ie if the employee’s actions were so fundamentally inconsistent with the employer/employee relationship that they amounted to a ‘repudiatory breach’. As they were not, he was unfairly dismissed.

Employers proposing to rely on wording in policies allowing summary dismissal for breaches of that policy should consider taking specialist advice if the breaches stated as justifying dismissal are, in fact, neither serious and wilful nor grossly negligent.