Skip to content
Call us 0345 314 2044
Contact Us
Home > Business > Tribunal Guidance On When Sleep-In Workers Are Entitled To The National Minimum Wage While Asleep
We look at: 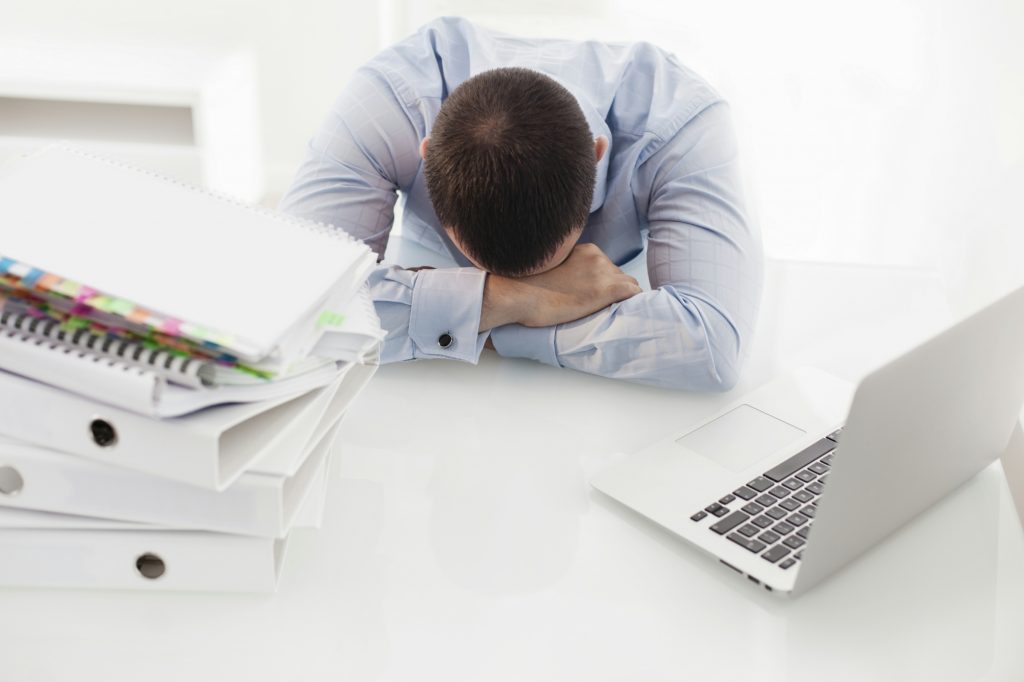 Employers will welcome guidance from the Employment Appeal Tribunal on determining when sleep-in workers are working simply by being present at work, and must be paid the national minimum wage even when asleep, and when they are not working but ‘on call’ – and need not be paid when they are asleep.

The Employment Appeal Tribunal (EAT) ruled in three appeals heard jointly. The issue was whether employees who sleep in at work in order to carry out their duties are:

Time work includes work for which workers are paid under their contract for the time they work, which may be set or varied. This contrasts with work whereby workers are paid a salary for working the number of hours specified in their terms of employment over a period such as a year.

The EAT ruled that “the first question is whether, even in periods where a worker is permitted to sleep, he or she is nevertheless working by being present at the workplace”. If the answer is ‘yes’, the worker is carrying out time work even if they are asleep, and must be paid the minimum wage for those periods.

It noted that “it is well established that an individual can be ‘working merely by being present’ even if they have ‘little or nothing to do during certain hours’ [and that] ‘work is not to be equated with any particular level of activity’ and that ‘work … is to be determined on a realistic appraisal of the circumstances in the light of the contract and the context within which it is made”.

A Tribunal should therefore consider:

As to the relevant factors, the EAT stressed that none was ‘determinative’, and the weight attached to each would vary according to the circumstances, so that each case would be fact-specific. Those factors included:

If they are not working simply by being present, they are still carrying out time work for which they must be paid the national minimum wage, if they are on-call (or ‘available’) at or near the relevant place of work. But there are two caveats.

The facts and finding
In the first case, a carer worked nine-hour shifts. She had no specific tasks during each shift, and was allowed to sleep during it. However, she had “sole responsibility for keeping a listening ear and using her professional judgement and … detailed knowledge … to decide when she should intervene”. She also had to remain at the premises, because the care she provided was pursuant to local authority assessed care plans, which fulfilled a statutory requirement to provide 24-hour support for the individuals she was caring for. The ET found that, applying relevant factors, the carer was working simply by being present, even when she was asleep. The EAT agreed.

In the second case, two workers acted as receptionists/wardens on a caravan site. They lived on the site and received a ‘call out payment’ for being on call for two nights per week. The ET found that they were not working simply by being present in their caravan. Nor were they in time work during that time because the caravan was their home. They were not, therefore, entitled to be paid for any time they were not actually called out, including time they were sleeping. The EAT agreed.

The EAT decided the case on other grounds, but commented that had it needed to consider the issue, it was not satisfied the ET had considered the relevant factors and it would have remitted the case to the ET for reconsideration