Skip to content
Call us 0345 314 2044
Contact Us
Home > Property > Tenants Paying Disputed Service Charges Should Make It Clear At The Time That They Do Not Agree Those Charges
We look at: 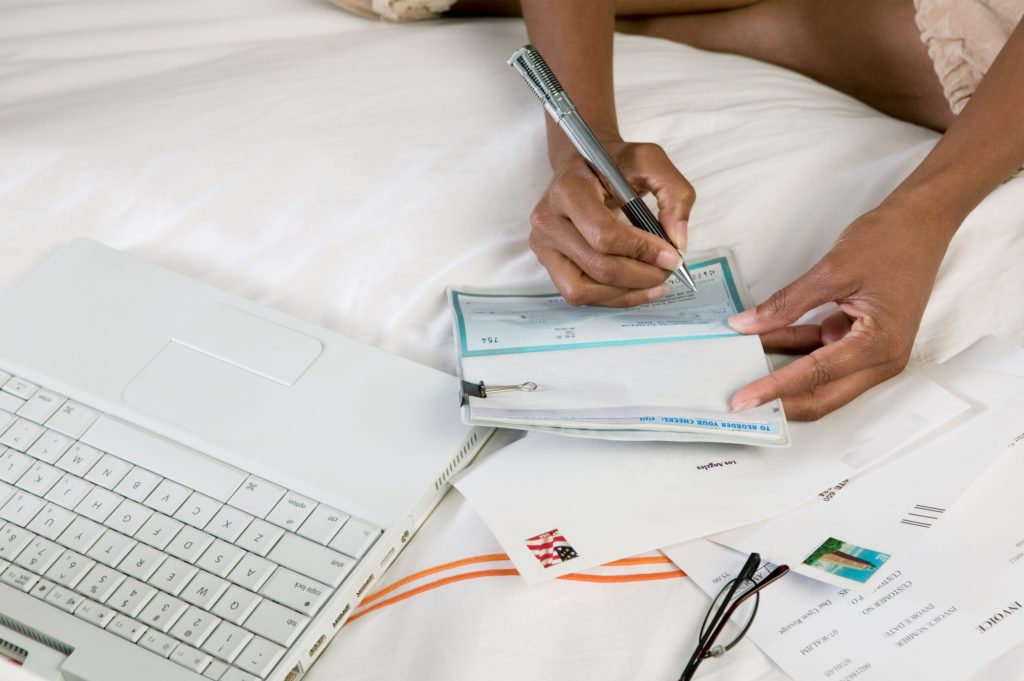 Tenants wishing to challenge service charges should expressly say so when paying those charges, to avoid the inference that payment amounts to agreeing the charges or an admission they are valid. They should bring a claim for payment without delay.

The landlord argued that the tenant’s payment of the service charges in the past implied that it agreed them, or was an admission they were valid.

However, if more than one payment was made, and the tenant did not say (or otherwise indicate):

then those payments could amount to an agreement or admission that the charges are valid.

This is an important point because a tenant who withholds payment of service charges because it disagrees with them may find the lease can be forfeited by the landlord. Therefore, payment under protest is often their only option, pending bringing legal proceedings to challenge the charges.