Skip to content
Call us 0345 314 2044
Contact Us
Home > Business > Parties To Contracts With Pre-Determined Penalties For Breach Should Review Them Now
We look at: 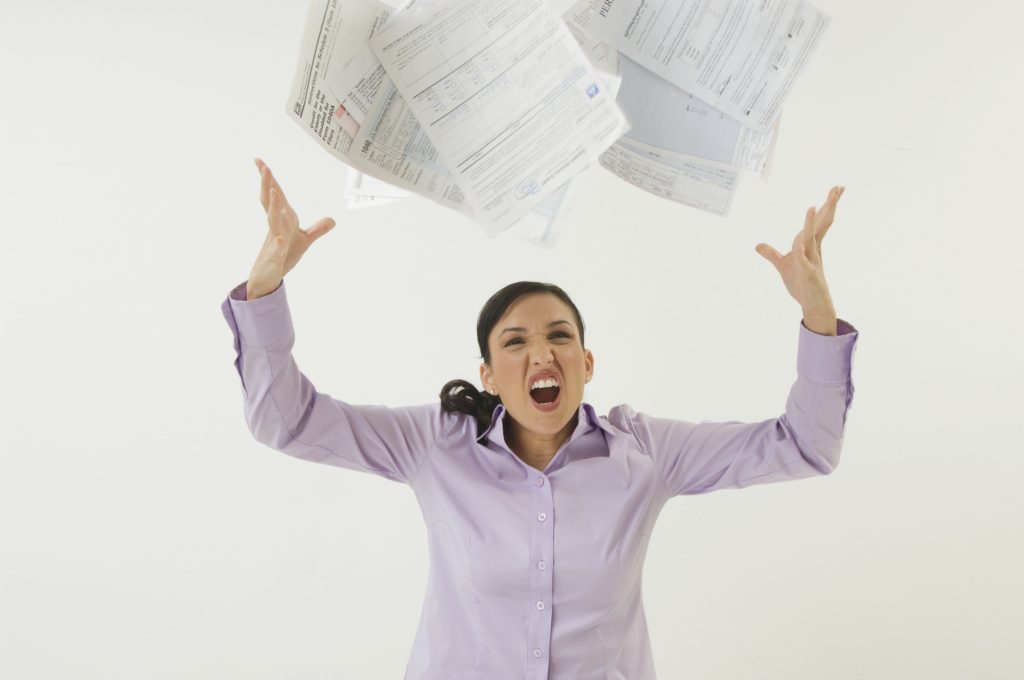 Businesses who have contracts which impose pre-determined financial or other penalties in the event of a breach should review them to ensure they are enforceable, following a landmark Supreme Court decision.

The Supreme Court recently considered two disputes as to whether contractual clauses setting out pre-determined penalties in the event of a breach were enforceable. Although the two cases were separate, the Supreme Court considered them together as they related to the same legal point – the enforceability of penalty clauses.

Traditionally, such clauses are only enforceable if the agreed compensation is based on a genuine pre-estimate of the financial loss the innocent party is likely to suffer as a result of the breach – ie it is a genuine estimate of the amount of damages that would have been awarded had the innocent party gone to court. If it is simply a deterrent to discourage breaches of the contract, it is unenforceable.

Importantly, the Supreme Court declined to apply the traditional test for determining enforceability. Instead, it introduced a new and significantly different test. The new test applies to both existing and future contracts. Parties to existing contracts may therefore find any penalty clauses in them are no longer enforceable under the new test.

In the first case, a car park operator’s contract with motorists contained a penalty clause known as a ‘liquidated damages’ clause. It said motorists could park for free for two hours but had to pay a fixed, automatic sum of £85 if they overstayed.

A motorist argued the clause was a penalty because it was not a genuine pre-estimate of the loss to the car park operator caused by his breach. He said its only purpose was to act as a deterrent to stop motorists from breaching the contractual two-hour rule. He said that a sum imposed simply to deter a breach, rather than to help determine the compensation payable for the breach, could only ever be a penalty.

The car park operator said that the test was simply whether the sum payable was ‘extravagant and unconscionable’. There was no blanket rule that penalty clauses providing for payment of a sum in excess of the other party’s financial losses were unenforceable. Payments set high simply in order to deter breaches would be enforceable if, in the circumstances, they were neither extravagant nor unconscionable.

In the other dispute a buyer bought a controlling interest in a major marketing company, with payment to be made by instalments. However, the contract said that the buyer need not pay remaining instalments, and could buy out the remainder of the seller’s shares at a cheap price if the seller did not meet certain ongoing obligations, and/or competed with his old company.

The seller did not comply with his obligations. The buyer stopped paying outstanding instalments and asked for the seller’s remaining shares. The seller argued that the relevant clauses in the contract were penalties on breach of contract. As they were not based on a genuine pre-estimate of the loss to the buyer arising from those breaches they were unenforceable.

The Supreme Court said that the new test of whether a penalty clause is unenforceable is whether it is:

However, the Court said the fact that one term in a contract only becomes effective on breach of another term does not automatically mean the first term is a secondary obligation. Depending on how it is framed it could, for example, be a conditional primary obligation instead. This means determining whether an obligation is primary or secondary is not always straightforward.

If an obligation is secondary, the second question is whether it is enforceable. The Supreme Court said that a secondary obligation will only be unenforceable if it is ‘exorbitant’, ‘extravagant’, ‘unconscionable’ or an ‘out-of-proportion detriment’ when compared to the innocent party’s legitimate interest.

The first step is therefore to identify the ‘legitimate interest’ of the innocent party in successful performance of the relevant primary obligation in the contract. The Court said this interest might go beyond payment of damages – there may be other commercial considerations other than simply financial compensation.

The Court also noted that the punishment of the party in default for its breach of a primary obligation cannot be a legitimate interest for these purposes. The interest must be in the performance of the contract, or some appropriate alternative to performance.

The Court gave guidance on factors that affect whether a secondary obligation is unconscionable, and so on. If parties negotiating a contract have comparable bargaining power and are properly advised, there is a strong presumption that ‘the parties themselves are the best judges of what is a legitimate provision dealing with the consequences of breach’.

This means that many penalty clauses negotiated between similar commercial organisations will remain enforceable – although there are still circumstances where it might apply to contracts between commercial parties.

The Supreme Court ruled that the clauses in both cases were enforceable. In the first case, the relevant clause was a secondary obligation. However, the car park had a legitimate interest in charging motorists more than the loss it suffered if they breached the two-hour rule. This was because free car parking for a limited period was an obvious benefit to consumers and businesses, which could only be provided by penalising those who abused it by overstaying. The car park operator therefore had a legitimate interest in stopping motorists from overstaying, which went beyond mere financial compensation.

The Court also decided that it had to be economic to enforce any charge, and a sum of less than £85 would not be worth chasing. While the £85 charge far exceeded the actual financial loss to the car park operator caused by a motorist parking for longer than two hours, it was not exorbitant or unconscionable when compared to the car park operator’s legitimate interest.