Skip to content
Call us 0345 314 2044
Contact Us
Home > Business > ‘Entire Agreement’ Clause In Employment Contract Saves Employer
We look at: 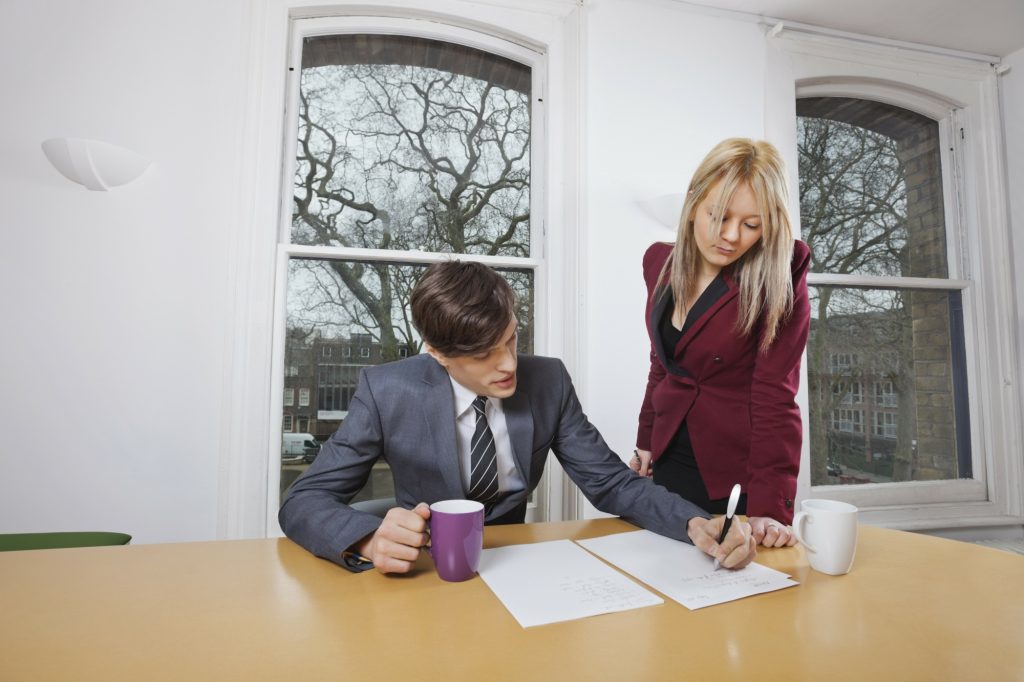 Employers should ensure their employment contracts state that they constitute the entire agreement between the parties, so that employees cannot bring legal claims if promises made during the recruitment process are not kept, a recent decision makes clear.

A new bank employee was told during the recruitment process that his discretionary bonus would be between 5 and 10 per cent. However, his letter of appointment:

For two years he was awarded a discretionary bonus of 1 per cent. He then learned that colleagues had been awarded 8 per cent and 11 per cent. He claimed his employer had breached his terms of employment by:

The High Court ruled that the entire agreement clause did exactly what it said, and superseded any representations made during the employee’s recruitment process.

It also found that it was reasonable for the bonuses awarded to his colleagues to be higher as they had been employed for longer, and higher bonuses were an incentive not to look for another job.

o No promises or representations are made when recruiting (or interviewing for promotion) unless they will be kept later
o Contracts of employment contain ‘entire agreement’ clauses saying the contract constitutes the entire agreement between the parties, and that the employee should not rely on any promises or representations previously made
o They can justify apparent inconsistencies between employees when deciding on discretionary bonuses