Skip to content
Call us 0345 314 2044
Contact Us
Home > Business > Employees Protected By Tupe Rules On Transfer Of Activities From Subsidiary To Parent Company
We look at: 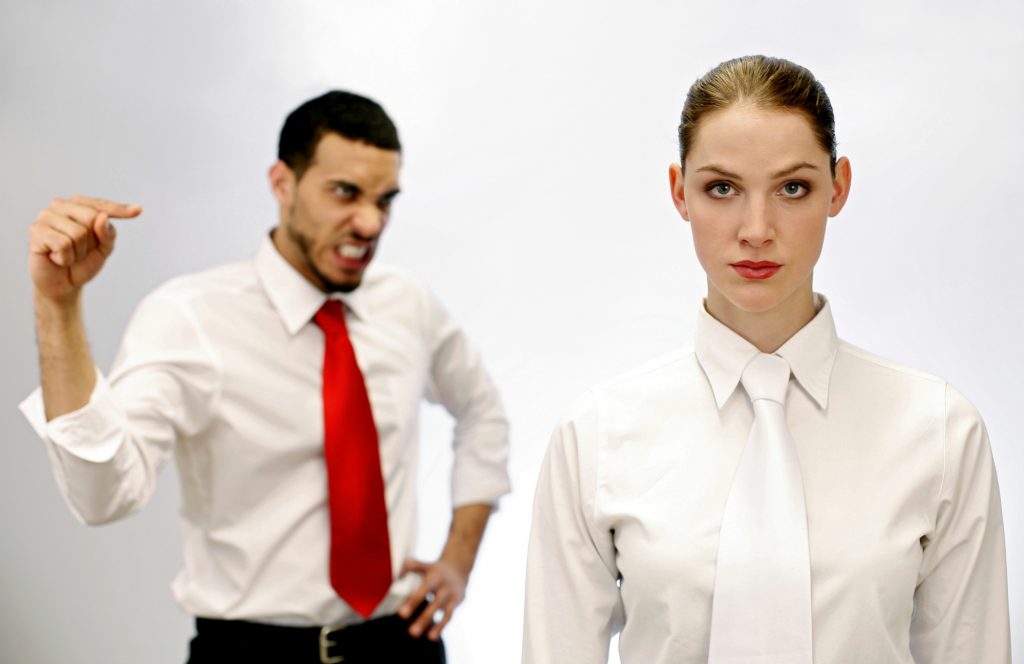 Parent companies winding up a subsidiary and integrating the subsidiary’s business into its own activities, or transferring an activity from a subsidiary to another group company, should consider whether this amounts to a TUPE transfer. If so, the subsidiary’s employees may be protected by the TUPE rules.

A Portuguese airline had a subsidiary operating charter flights which was wound up voluntarily. A number of the subsidiary’s employees were made redundant.

A number of the subsidiary’s employees who had been made redundant argued that their jobs should have transferred to the parent company under the TUPE rules. These are rules designed to protect employees in certain circumstances – by preserving their jobs and terms and conditions of employment – when a business or undertaking they work for is transferred from an old employer to a new one.

The European Court of Justice (ECJ) agreed with the employees. The test was whether enough elements of the previous economic entity (the subsidiary) had transferred to the parent to allow it to pursue an identical or analogous activity. It found that the parent had taken over the assets necessary to continue the subsidiary’s activities and had actually continued those activities. Also, customers had transferred to the parent, and staff had been assigned roles they had carried out for the subsidiary. The test had therefore been satisfied. The ECJ said it was irrelevant that the subsidiary’s activities were no longer in a separate organisational structure but had been integrated into the parent’s operations.

The same reasoning could have applied if the subsidiary had not been wound up, but its activities simply transferred to another company in the same group.