Skip to content
Call us 0345 314 2044
Contact Us
Home > Business > Deceitful Directors Personally Liable For Company’S Debts
We look at: 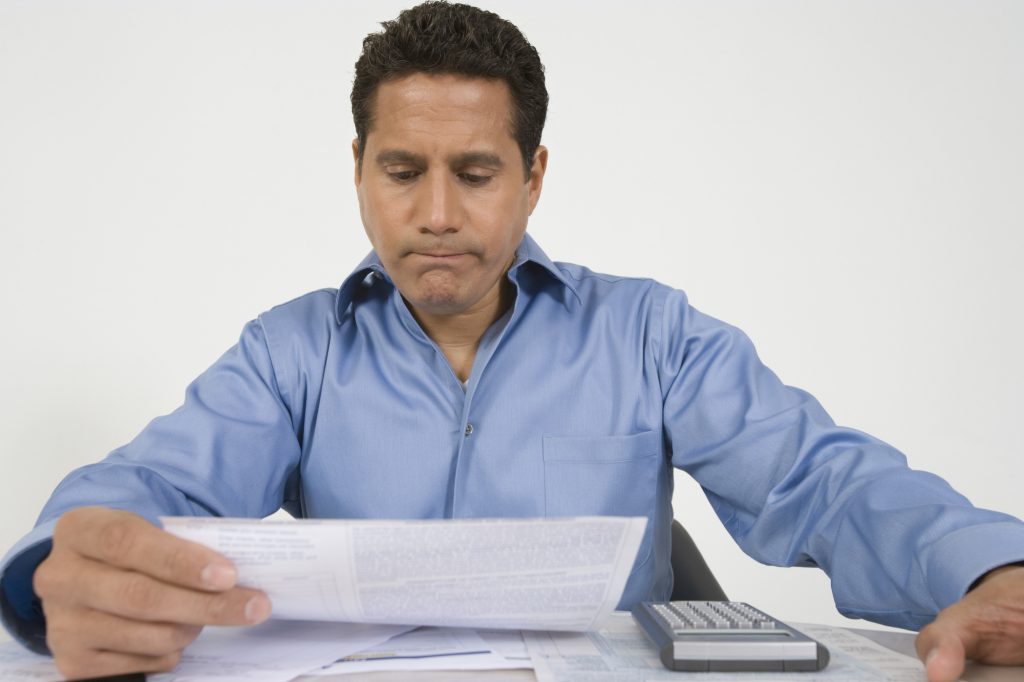 The Court of Appeal has decided that directors who put off a company creditor with lies and tall tales can be personally liable for their company’s debts to that creditor under the law of deceit, even if their statements are made orally and not in writing.

Unlike a negligence claim, a person liable for deceit is personally liable for all losses flowing directly from the deceit, even if those losses are not foreseeable.

The Court of Appeal found that:

It therefore decided that both directors had been deceitful, and were therefore personally liable for the company’s debt to the creditor.