Skip to content
Call us 0345 314 2044
Contact Us
Home > Business > Contract May Be ‘Unravelled’ If Entered Into Following A Fraudulent Misrepresentation By One Party
We look at: 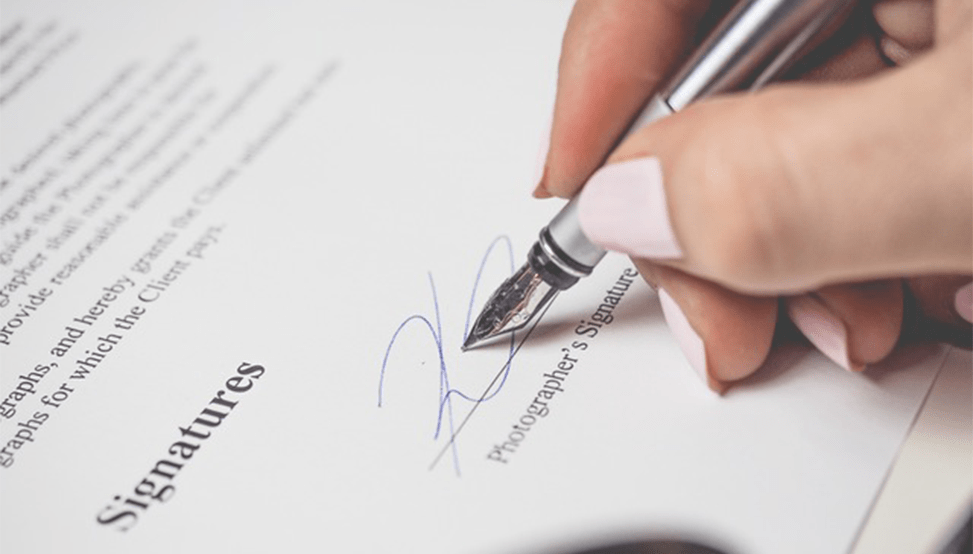 A party entering into a contract in reliance on a representation by the other party, but which they suspect is not true, may now be able to ‘unravel’ the contract if they later obtain proof that what they were told was a fraudulent misrepresentation, following a Supreme Court ruling.

An employee exaggerated the effects of a work injury. His employer’s insurers suspected fraud, but decided the risks of losing – and having to pay not just the claim but also the employee’s legal costs – was too high to justify defending the claim in court. It therefore took the commercial decision to pay him compensation of just under £135,000.

As part of its claim, the insurer had to show it had relied on the fraudulent misrepresentation when entering into the settlement agreement. The employee claimed that the insurer had not relied on his misrepresentation when agreeing the settlement because it had not believed what he said. Instead, it had made a commercial decision to enter into the agreement, despite its suspicions, which it could not now back out of.

• A person or business entering into a contract in reliance on a representation by the other party, but which they suspect is not true, should consider whether they can ‘unravel’ the contract if they obtain proof that what they were told was a fraudulent misrepresentation