Skip to content
Call us 0345 314 2044
Contact Us
Home > Uncategorized > Delay Claims In Construction: A Quick Overview Guide
We look at: 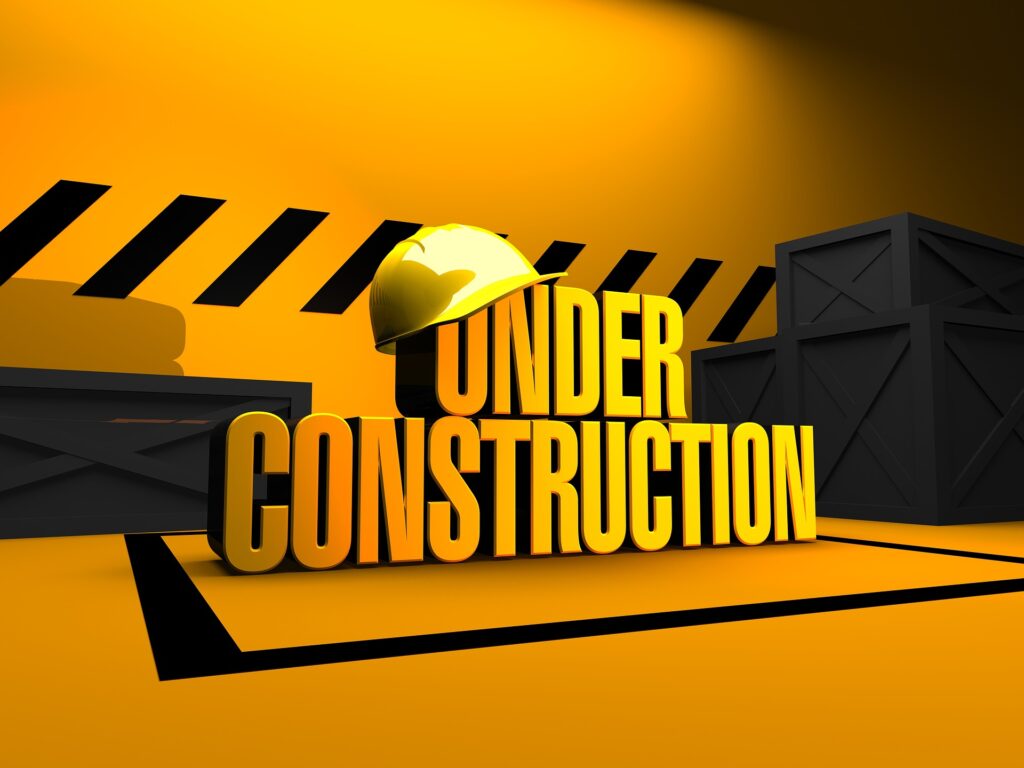 Delays are virtually inevitable in the construction industry. Rarely does a construction schedule proceed precisely as planned. Construction delays are so expected that they have their own classifications and terminology.

It is crucial to anticipate delays during building projects rather than be surprised by them. Some hold-ups are critical, whereas others are not material to meeting the contract completion date.

Sometimes, there can be delays by both the employer/property owner and contractor/subcontractors, which can be tricky to level out.

Delays can be a reason to withhold funds on the final settlement account. A solid understanding of the mechanism of delay claims and taking expert legal advice if necessary is essential for both employers/property owners and contractors.

What is a Delay Claim?

A delay claim is essentially a deduction for damages presented as a counterclaim by the project owner when contractors and subcontractors submit their final accounts for settlement. Alternatively, the contractor or subcontractor may make a claim for loss and expense if they are delayed by another party.

It is possible to legitimately challenge a delay claim in certain situations — such as when no precise completion date is stated in the contract or elsewhere in a written or verbal agreement between the parties.

In the absence of an express completion date, a reasonable time to do the job is implied. A contractor may insist the work was completed in a timely fashion in an effort to resist a delay claim from the employer.

The cause of construction delays may not be the contractor’s fault. The employer may have requested significant variations to the original project brief or additional works. Both are examples of legitimate and reasonable reasons for completion to be delayed.

As a contractor or subcontractor, it is essential to keep thorough records to evidence why delays have occurred should you need to refute a delay claim later.

A delay can be classified as critical or non-critical. How the delay is classified depends upon the individual circumstances.

Not all delays are critical to a late completion, and project owners are seldom fooled by contractors claiming delay for events which are not material upon analysis.

Detailed analysis is essential as sometimes main contractors or project owners/employers will claim a reduction for a delay that they themselves have caused.

What Kind of Delay Analysis is Most Appropriate?

There are two types of delay analysis. One is based on written records (usually easier to resolve), and the other is based on a theoretical approach.

Analysing who is at fault for a construction delay is a strategic and highly complex process and can itself be the cause of disputes.

Delay analysis can be undertaken:

The Delay and Disruption Protocol of The Society of Construction Law sets out six methods of delay analysis:

Sometimes, contractors want to push on with a theoretical analysis rather than delay further whilst waiting for evidence.  Records could be absent as the event may not have been perceived or identified as something likely to prove controversial later.

This can work in the contractor’s favour if it produces an overestimate of the delay as they suffer no loss. However, if the delay is underestimated, the contractor could still potentially apply for a time extension.

What Must An Employer Do When Filing A Delay Claim?

A delay claim is usually grounds to withhold a percentage of the final settlement. This triggers a requirement for the principal contractor/employer to serve a valid pay less notice which must be completed in the correct format and within the specified time.

To best protect your position, it is vital to seek legal advice when there is a potential for a contested construction delay claim.  Even better, take qualified specialist advice when the contract terms are being drafted.

A professional construction contract will anticipate delays to arise and clarify the procedure behind dispute resolution.Helix Law’s specialist team can offer expert and professional advice in construction delay disputes, particularly in complex scenarios involving delays on both sides. 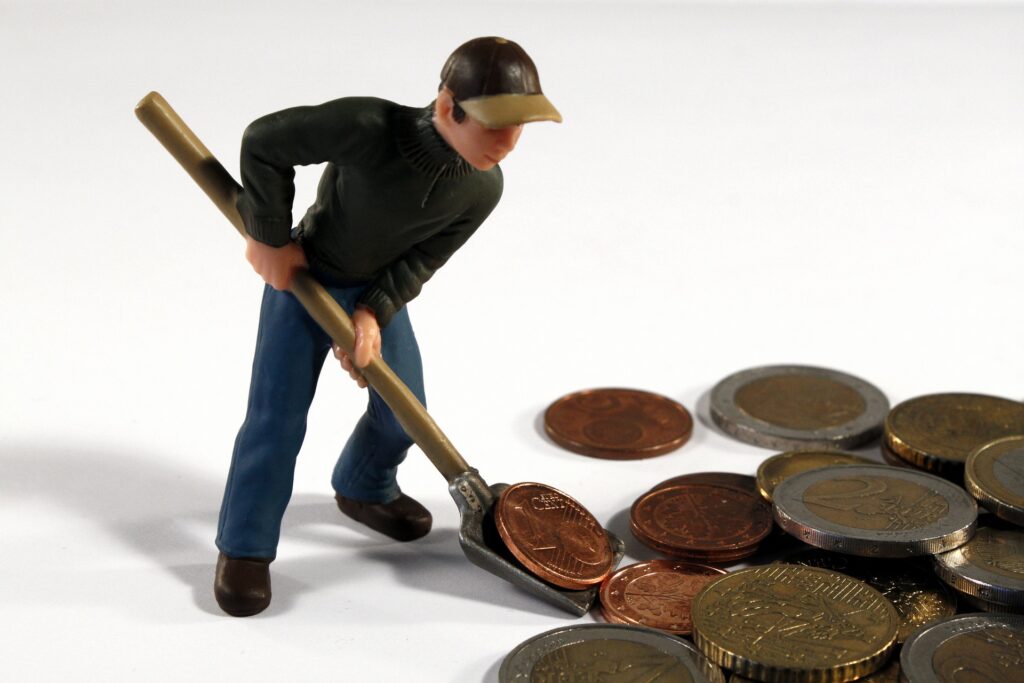 What Constitutes Insolvency Under the Construction Act?
Insolvency is a catch-all term that applies to both businesses and individuals that are unable to pay their debts. The ca ...
Read More 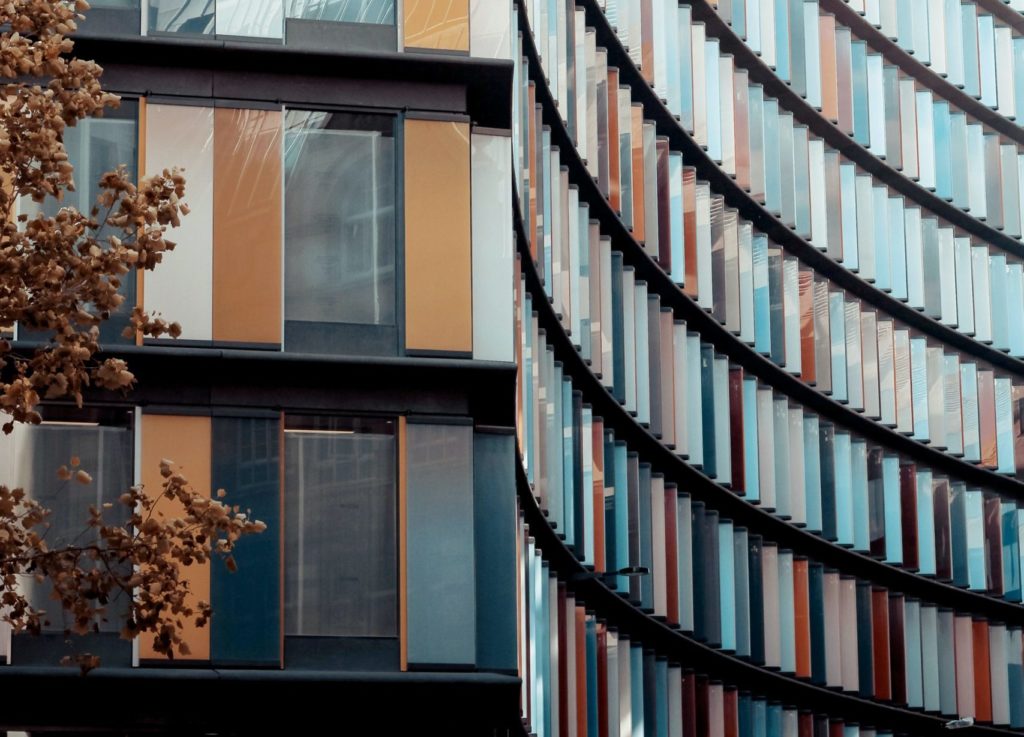 Commercial Rent (Coronavirus) Act 2022 (the ‘Act’)
Enactment The Act received Royal Assent and came into force on 24 March 2022. Protected Rent Debts  The Act cr ...
Read More
We use cookies on our website to give you the most relevant experience by remembering your preferences and repeat visits. By clicking “Accept All”, you consent to the use of ALL the cookies. However, you may visit "Cookie Settings" to provide a controlled consent.
Cookie SettingsAccept
Manage consent