Skip to content
Call us 0345 314 2044
Contact Us
Home > Construction > Can a Company in Liquidation Commence Adjudication?
We look at:

Can a Company in Liquidation Commence Adjudication? 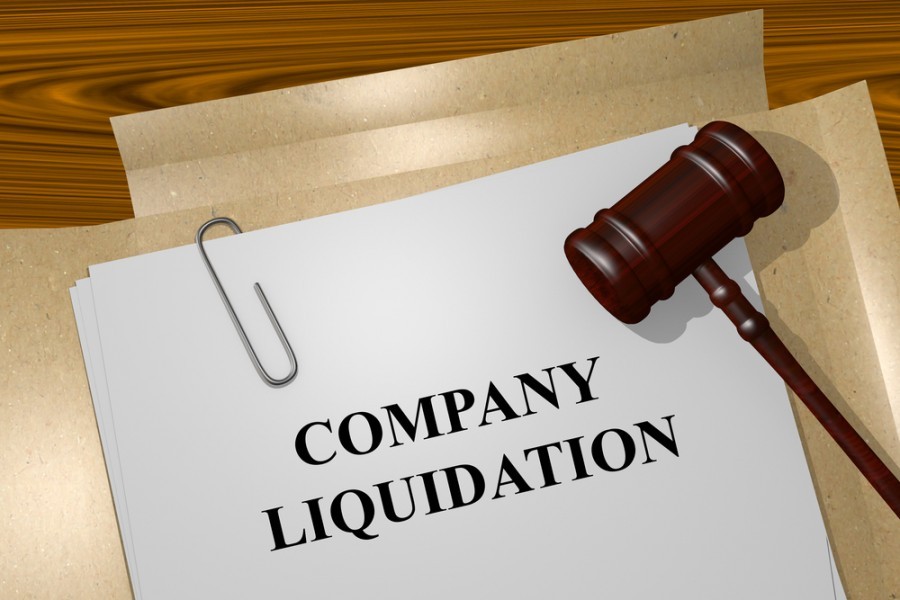 Adjudication now has the same status as other forms of dispute resolution like litigation and arbitration. But it may not amount to a relevant option in practice if there is no money left to pay an enforcement award.

Adjudications, especially in the construction industry, offer some distinct advantages over other legal processes. Often the adjudicator is well versed in the specialist aspects of construction contracts and is, therefore, possibly a better choice to resolve disputes equitably than the liquidator.

It wasn’t until the final ruling from the Supreme Court in the case Bresco Electrical Services Ltd (in Liquidation) v Michael J Lonsdale (Electrical) Limited that the courts conclusively settled the point about adjudication for a company in liquidation.

The dispute, in this case, dates back to 2014 when Bresco were sub-contracted to carry out works for Lonsdale at a site in London. In December of that year, Bresco stopped work and went into liquidation.

Both sides accused the other of a repudiatory breach of contract with a financial price tag attached. Bresco claimed monies for work completed, Lonsdale claimed for sums paid to others to finish the project.

In June 2018, Bresco, then in liquidation, started the adjudication process against Lonsdale. Lonsdale opposed it on the basis that there was no legal dispute to be referred to adjudication. Further, an adjudicator did not have jurisdiction as the dispute included a claim for further sums of money.

Bresco appealed to the Supreme Court over the injunction. Lonsdale cross-appealed to challenge the Court of Appeal’s decision that adjudication was permissible in this matter.

Adjudication Issues Before the Courts

The feuding parties in Bresco vs Lonsdale were primarily concerned with financial restitution. For the courts, there were more significant issues at stake. The Supreme Court grappled with two key points.

Firstly, who or what entity should have jurisdiction over the dispute? The debate was whether the dispute should be resolved under the Insolvency Rules 2016 or the original construction contract between Bresco and Lonsdale.

Second, even if the adjudicator is deemed to have jurisdiction, is it all a waste of time if the Court refuses to uphold any award because it cuts across the insolvency process?

Adjudication cuts across this. If no enforceable decision ultimately results from adjudication, then arguably, the whole process is a waste of time and resources.

The claims and counterclaims in this case did not take the case outside the reach of the original construction contract.

The Supreme Court ruling clarified the point that companies in liquidation can opt for adjudication and that adjudication is not incompatible with the insolvency laws.

Crucially, the ruling elevates adjudication to the same status as other types of dispute resolution like arbitration or litigation. All three options are now available to companies in liquidation.

The Supreme Court stated in their ruling that adjudications are not always a pointless exercise just because a company is in liquidation. Adjudications remain a quick and cost-efficient solution for certain disputes.

The Court also ruled that even if the enforcement of an adjudicator’s decision is inappropriate or impossible— essentially, futile—that does not cancel out the principle that a company in liquidation has the right to apply for adjudication.

In some situations, enforcement may be both possible and appropriate. The Supreme Court also added that an adjudicator—typically an experienced construction industry professional—may better resolve disputed cross-claims than an insolvency liquidator.

If an adjudication occurs, both parties should obtain appropriate undertakings concerning any subsequent enforcement award to ensure they receive their money. The bigger picture might also require undertakings about further legal costs later on which could be incurred if the adjudicator’s decision is challenged in the courts by the unsuccessful party.

The decision of the Supreme Court in the Bresco case elevates adjudication to the same level as other methods of legal recourse a liquidator can take to maximise the return for company creditors.

Adjudication decisions can still be challenged by either party to the dispute, through the courts or via arbitration. But the hope is that adjudication resolves a significant portion of the dispute, removing the need for further and costly actions later on.

Liquidators are responsible for maximising the financial return to creditors in an insolvency, and perpetuating a dispute is not usually in the creditors’ best interests. Now companies in dispute can use adjudication to offer a swifter resolution than litigation or arbitration.

The recent Supreme Court ruling in Bresco has potentially complicated the situation for insolvent companies in dispute.

Taking expert professional advice at an early stage of insolvency is essential to best protect company or creditor interests.

Helix Law offers a specialist insolvency service as well as construction adjudication advice and representation with an experienced, expert team.
We offer our clients guidance through the challenges of dispute resolution including for companies facing insolvency or already insolvent or where the opponent is insolvent or close to becoming insolvent. We can help maximise protection for company directors and officers. For creditors, Helix can help support the best returns.