Skip to content
Call us 0345 314 2044
Contact Us
Home > Business > Company Directors’ Duties Of Disclosure May Be Wider Than They Think
We look at:

Company Directors’ Duties Of Disclosure May Be Wider Than They Think 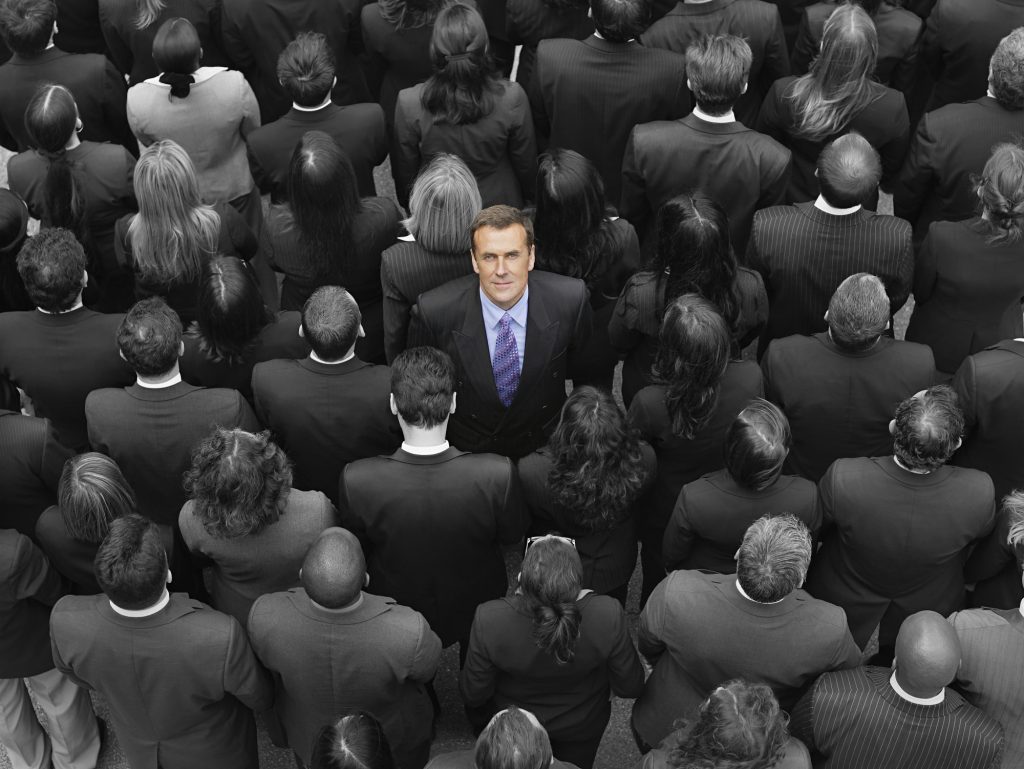 There are many lessons to be learned from court cases. Laws become more defined, industry expectations are reinforced, and their results can force us to examine our own actions and decisions. In a recent case, we’ve seen broader terms set for a director’s duties to disclose information, a lesson that shows there may be more of a need for transparency than the current industry standard. Below, we’re outlining the main takeaways of this case study and how it may affect you and your company.

Company directors may have to disclose matters within the business, or to third parties, in order to comply with their general statutory duty to promote the long-term success of their company for the benefit of its members, according to a recent case – even if other specific duties of disclosure would not require such a disclosure.

In order to best learn from the case rulings, it’s important to fully understand the terms of the case to begin with. Let’s explore what happened here: In this case, husband and wife shareholders sold shares in their limited company GHLM to a family friend for £1 million. They remained the only directors of the company. It got into financial difficulty, so the new owner decided to suspend them as directors and close the company’s premises. The two directors were owed money personally by GHLM. Before the new owner could close it down they sold all its stock to another limited company – a company of which they were also directors. The sale meant GHLM had enough cash to repay their loans, which it duly did. They were later removed as directors, and GHLM claimed against them on grounds they had breached several of their directors’ duties.

The Case: The Ruling

This case’s ruling defined several important company standards that increase the expectation of directors’ disclosure. What used to be an acceptable level of consideration may not be satisfactory anymore. These rulings call for self-examination to determine any breach of the new terms:

Among its rulings, the important aspects that the court touched on included:

Directors should consider whether:

As with any new standard of behaviour in business, it’s important that each company examine their own behaviour and consider all outcomes. If, after following the above recommendations, you should still feel unsure about what the rulings of this case mean for you and your company, call Helix Law. Our excellent business lawyers can advise you on how best to proceed when faced with difficulties. Contact our solicitors at Helix Law to set up a free initial consultation to determine whether you could have a case with regards to directors’ duties and duty of disclosure.