Ron Dennis Ousted – Can You Be Ousted In The Same Way? 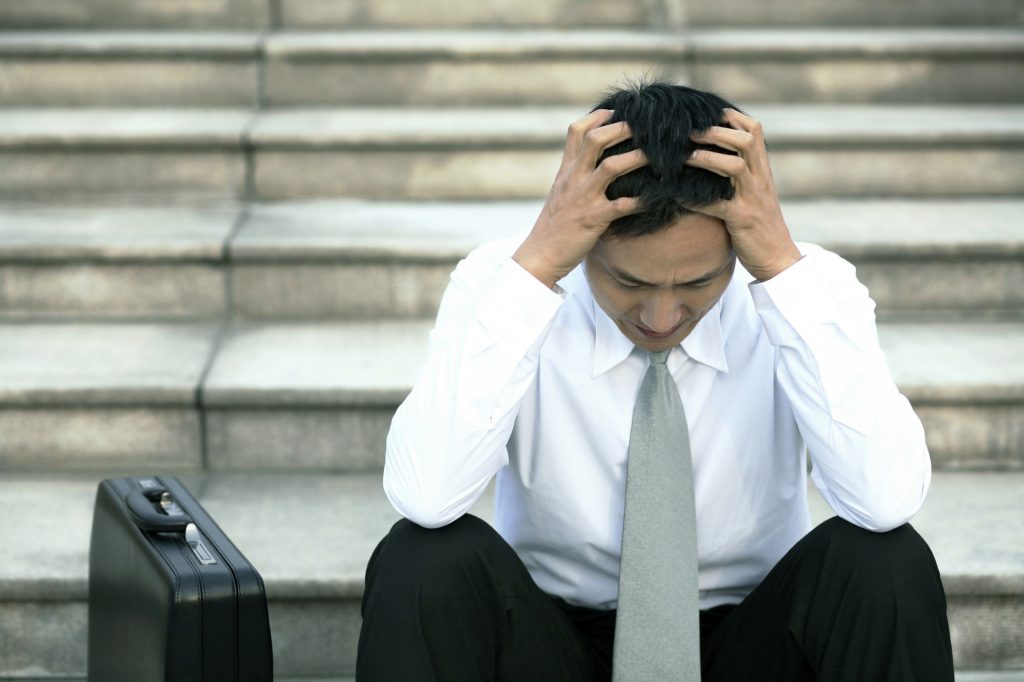 It has been widely reported that Ron Dennis has today been ousted from McLaren- the company he has been central to growing and developing since 1980.

A recent shareholder vote concluded that Mr Dennis was not the best person to lead the group moving forwards, forcing him to relinquish his roles as chairman and chief executive and placing him on garden leave until the expiry of his contract in January. Garden leave is the process where the employment or role technically continues, but where the relevant person is no longer required or permitted to attend business premises or to act on behalf of the business. Mr Dennis failed to obtain a high court injunction preventing the move to place him on garden leave.

Many shareholders and Directors of limited companies will ask how it is possible that Ron Dennis has apparently lost control of his own company in this way. To many Ron Dennis IS McLaren and has been since 1981 when he took control of the company, subsequently leading it to numerous driver and manufacturers championships in formula 1 and to a global workforce of over 3,500 staff.

The role and power shareholders have in controlling and influencing company business, no matter what the background or historic development of the company, is often understated and overlooked. The same basic rules apply to companies registered in England and Wales no matter what their size.

Mr Dennis continues to own 25% of McLaren, however the remaining 75% shares are held and owned by other investors including 25% owned by his business partner and 50% owned by a Bahraini sovereign wealth fund. In this way although Mr Dennis was the public face of McLaren as well as the chief executive and chairman, ultimately he is a minority shareholder. It has been reported that Mr Dennis recently sought to introduce a takeover bid in the region of £1.65bn. Whilst this might have restored his own control the approach was rejected and the result appears to be a move by the other existing shareholders to oust Mr Dennis from his executive roles.

As solely a shareholder Mr Dennis will no longer be an officer of the company or involved with the day to day running of the business which he has enjoyed for over 30 years.

It is basic company law that shareholders are able to pass resolutions that are binding on the company. Ownership and control are ultimately held by shareholders and properly constituted shareholder votes are binding, including in the removal of Directors.

This can happen to any Director or business owner where third party investors are brought in but there are steps that can be taken to prevent these issues and problems from arising. The most important step that any business owner can and should take to protect their interest and control is to ensure there is a shareholders’ agreement in place. This is a contract that records the agreement between the shareholders and is one important tool in the armoury to protect the owner of a business when external investment is sought and obtained.