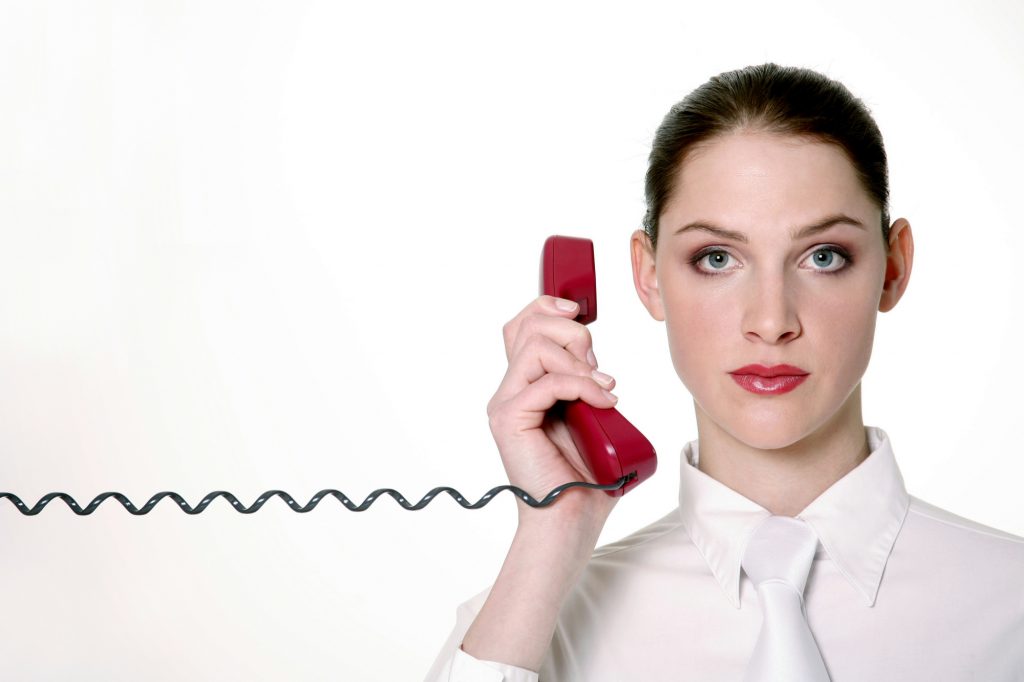 Employers should ensure they take mitigating circumstances into account when deciding on sanctions, particularly dismissal, against an employee for misconduct – or risk the dismissal being unfair.

A security guard had a good employment record, but a factory he was guarding was broken into. During the investigation into what had happened, he was seen smoking cigarettes on site against company rules. Despite his apology he was suspended and subsequently dismissed. He claimed unfair dismissal.

The Employment Appeals Tribunal ruled the employer should have taken mitigating circumstances such as his good record into account. It also found that dismissal was an unfair and disproportionate sanction because the employer’s disciplinary and grievance procedures were not clear. Dismissal was therefore outside the range of reasonable responses for an employer in these circumstances and was unfair.

Employers should ensure they take mitigating circumstances into account when deciding on sanctions against an employee for misconduct. They should also ensure their disciplinary and grievance procedures are fair, reasonable and clear or risk the sanction being held unfair and disproportionate.