Skip to content
Call us 0345 314 2044
Contact Us
Home > Business > Employers Can Dismiss Without Notice For ‘Last Straw’ Misconduct
We look at:

Employers Can Dismiss Without Notice For ‘Last Straw’ Misconduct 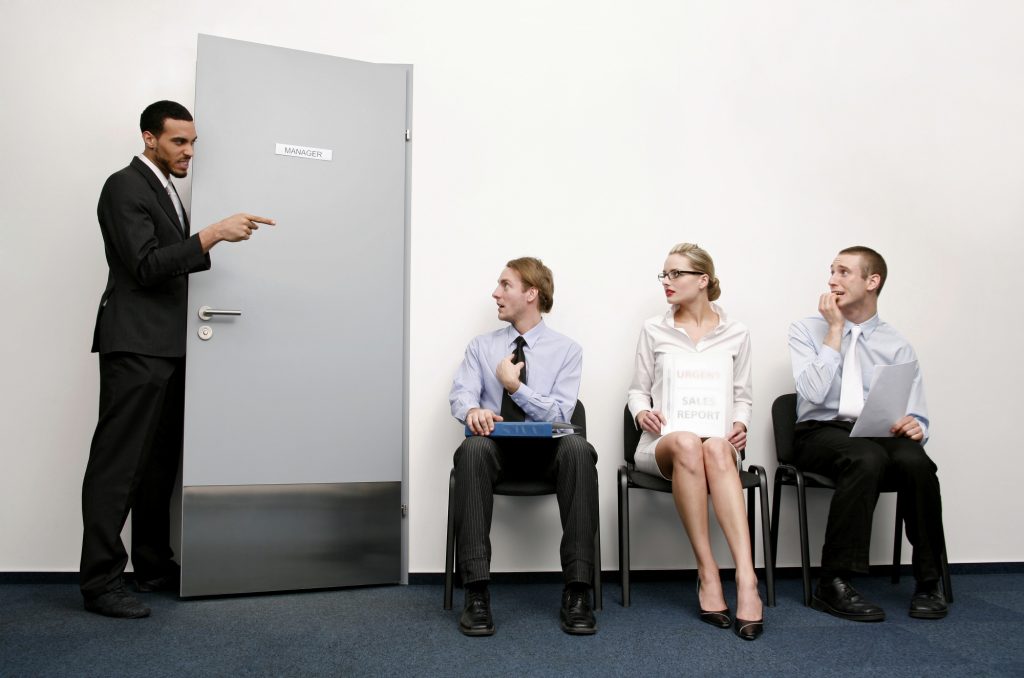 An employee drank heavily the night before an important meeting, and consequently missed it. He had a history of drink-related problems at work. When he was dismissed without notice for gross misconduct he claimed wrongful dismissal.

The High Court said the ‘last straw’ doctrine applied and the dismissal was valid. The doctrine has traditionally been used by employees, who argue that the last in a series of relatively minor acts by their employer can entitle them to resign if the cumulative effect of the employer’s acts is to repudiate their contract of employment, ie the last minor act is the ‘last straw’.

However, the court ruled that the last straw doctrine could also apply where an employee’s series of acts, none of which would amount to gross misconduct justifying dismissal on its own, amount to gross misconduct when taken cumulatively. The test was whether the employee’s behaviour showed he or she no longer intended to be bound by the implied term of trust and confidence in the contract of employment.

Employers faced with misconduct by an employee should consider whether it is the last straw, ie the last in a series of acts by the employee which, cumulatively, may amount to gross misconduct justifying dismissal without notice.