Skip to content
Call us 0345 314 2044
Contact Us
Home > Property > Case Update: Determining If Service Charges Have Been ‘Reasonably Incurred’
We look at:

Case Update: Determining If Service Charges Have Been ‘Reasonably Incurred’ 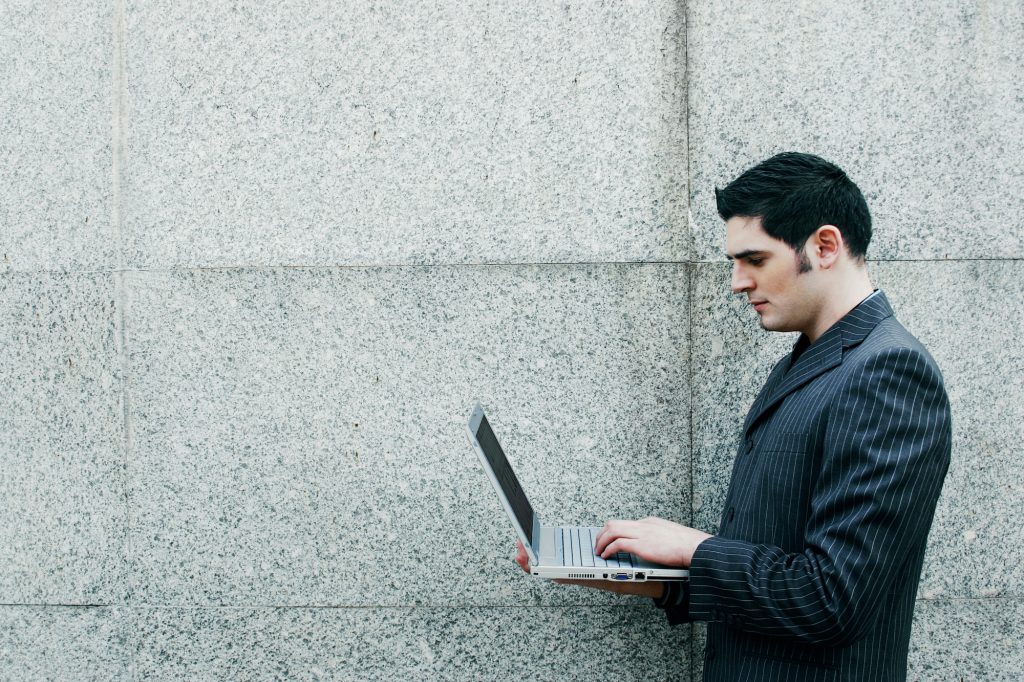 Generally tenants of residential property are protected against excessive service charges under the Landlord & Tenant Act 1985. S19(1) of the Act provides that a landlord may only include costs in the service charge to the extent that they are reasonable. To be reasonable, the costs must have been reasonably incurred and any works or services carried out must be of a reasonable standard.

In this case the Court of Appeal considered the correct approach to determining whether service charge costs were “reasonably incurred”. The landlord had replaced the window units in a block of flats, as the hinges were inadequate for the weight of the glass in the tilting windows. Replacing the window units required replacement of the exterior cladding of the building and the removal of underlying asbestos. Following completion of the works, the tenant received a demand for £55,195.95. She applied to the First-tier Tribunal (FTT) for a determination of her liability to pay the costs. The FTT found that the landlord was entitled to recover the costs.

The tenant appealed to the Upper Tribunal (Lands Chamber) which reversed the finding of the FTT. Replacing the windows with new units amounted to an improvement, rather than a repair. Where the cost of the works was high, and the result of those works was a building which was wholly different to the original building, the landlord must consider any alternative, cheaper remedies, and the financial impact on the tenants. This decision appeared to create different tests for determining whether costs were reasonable, depending on whether the works were repairs or improvements.

The Landlord appealed and the Court of Appeal upheld the decision of the UT. It held that although the same legal test applied to all categories of work falling within the definition of “service charge”, there was a real difference between repairs and improvements. Different considerations should be taken into account in assessing reasonableness in varying factual situations. If a landlord had chosen a course of action that led to a reasonable outcome, the costs of pursuing that course would have been reasonably incurred, even if there was another cheaper outcome which was also reasonable. If more than one outcome was reasonable, it was for the landlord to choose between them.

Although this decision does not appear to provide much certainty to landlords as to what will be considered reasonable, it does clarify that the factors that a landlord should consider when carrying out improvements may be more extensive than when carrying out repairs, depending on the factual circumstances.