Skip to content
Call us 0345 314 2044
Contact Us
Home > Property > Landlords Cannot Recover Costs Of Improvement, Only Repairs, In Tenants’ Service Charges
We look at: 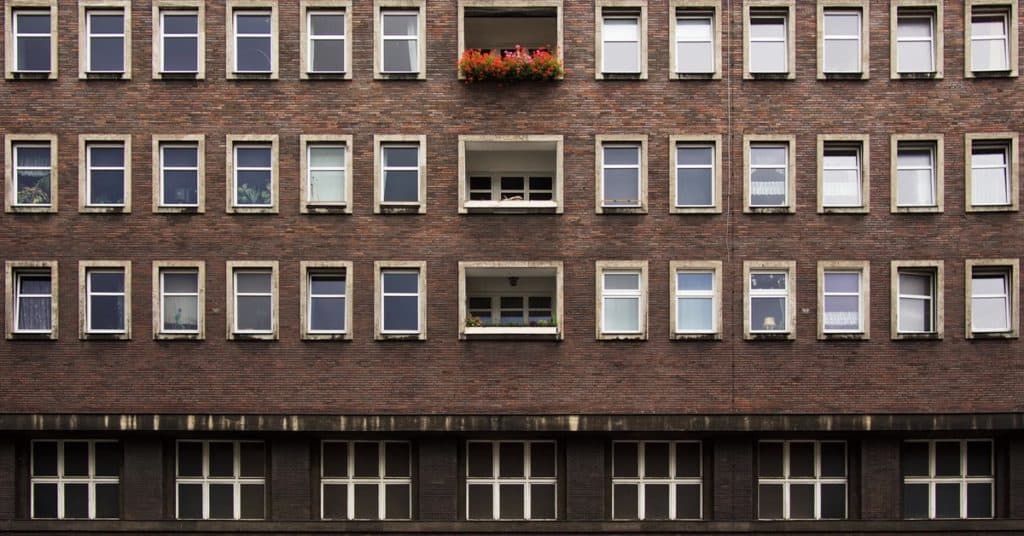 Landlords should be aware that the cost of works that improve their properties but do not amount to repairs cannot be added to their tenants’ service charges, even if the works will reduce the future costs of running the properties, a Tribunal ruling makes clear.

Landlords can legally only include the cost of repairs in their tenants’ service charges. They cannot pass on the costs of improving a property. This applies to both residential and commercial properties.

As most of the old window frames had been in a satisfactory state, the tenants argued that replacing them was an improvement, not a repair, and could not be recovered in their service charges.

The landlord countered that some of the wooden window frames had needed work so it made sense to replace them all with metal frames rather than making piecemeal repairs to the existing wooden frames.

The Tribunal said that the fact some small-scale repairs were needed on the wooden frames did not justify wholesale replacement of all of those frames with new metal ones. It said that the real reason for replacing the frames in this case was to make the building more energy-efficient so that the maintenance costs would be reduced. This economic rationale for replacing the wooden frames was not sufficient reason to treat the work as a repair rather than an improvement. The costs of the replacement work could not therefore be added to the other tenants’ service charges.

This ruling will be particularly relevant to landlords who have properties with an F or G energy performance rating, as they may need to make improvements to those properties before they can let them under new rules coming into force in April 2018.