Skip to content
Call us 0345 314 2044
Contact Us
Home > Business > Agent Selling Software Licences For A Principal Was Entitled To Compensation On Termination Of Agency, Because Software Is ‘Goods’
We look at:

Agent Selling Software Licences For A Principal Was Entitled To Compensation On Termination Of Agency, Because Software Is ‘Goods’ 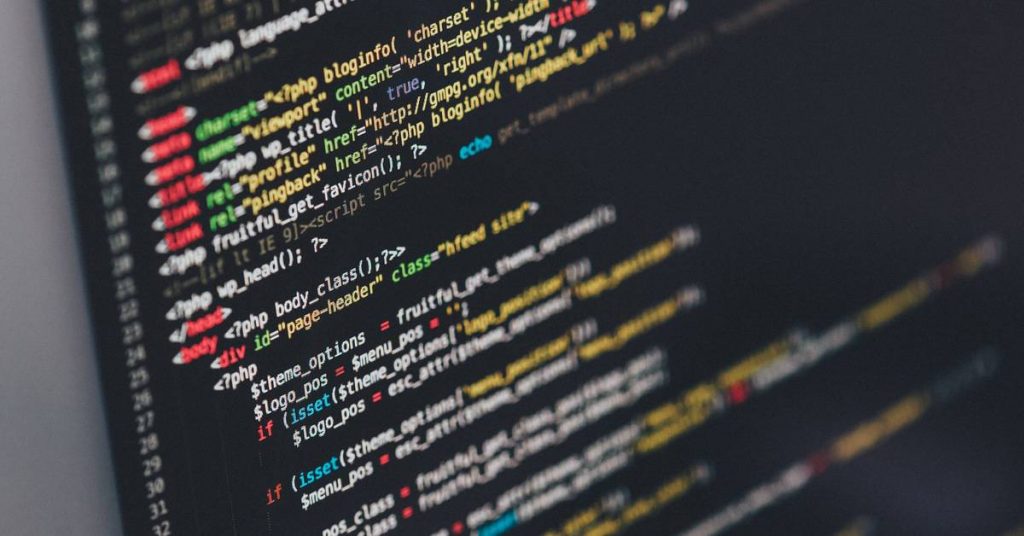 Businesses appointing commercial agents to negotiate and/or sell licenses to third parties for their software should consider whether such software now amounts to ‘goods’ – meaning their agents are entitled to compensation on termination of their agency.

An owner of the rights to software terminated an agency agreement with a commercial agent which it had appointed to help it supply the software to customers.

Under the Commercial Agency Regulations 1993 (CAR), a business (the principal) that has appointed a commercial agent to negotiate the sale of its goods to customers on its behalf must usually pay compensation to, or indemnify, the agent if the agency is terminated.

A ‘commercial agent’ means a business with ongoing authority to negotiate the sale of the principal’s goods to third parties. Sometimes the agent can also conclude sales on its principal’s behalf.

It has been unclear whether software amounts to ‘goods’ for these purposes; and whether licensing a third party to use software (which is often how software is made available to customers) amounts to a ‘sale’ of it. Traditionally, the courts have said only software bundled with hardware amounts to goods for this purpose so, for instance, software provided on a DVD is goods but software made available for download on a website is not.

In a recent case, a principal owned the rights to software. It terminated its agreement with a commercial agent that it had appointed to find customers to take licences to use its software. The agent then claimed compensation under the CAR; however, the principal argued that the law did not apply as its software was not bundled with hardware and was not therefore within the definition of ‘goods’.

In a landmark decision the High Court has ruled that:

• software did not have a physical form, but neither did gas nor electricity and both of these were treated as ‘goods’ for these purposes;
• some software (including the software in this case) was capable of transfer and commercial exploitation (it was ‘commodified’);
• while software did not have a physical form, it could only operate in a physical environment;
• there could still be a ‘sale’ of goods even if they were only licensed – even if ownership of the intellectual property rights in them did not transfer absolutely.

The software in this case was therefore ‘goods’ for the purposes of CAR, and the method of delivery was irrelevant.