Skip to content
Call us 0345 314 2044
Contact Us
Home > Business > Zero Hours Contracts: Detriment And Unfair Dismissal From Today
We look at: 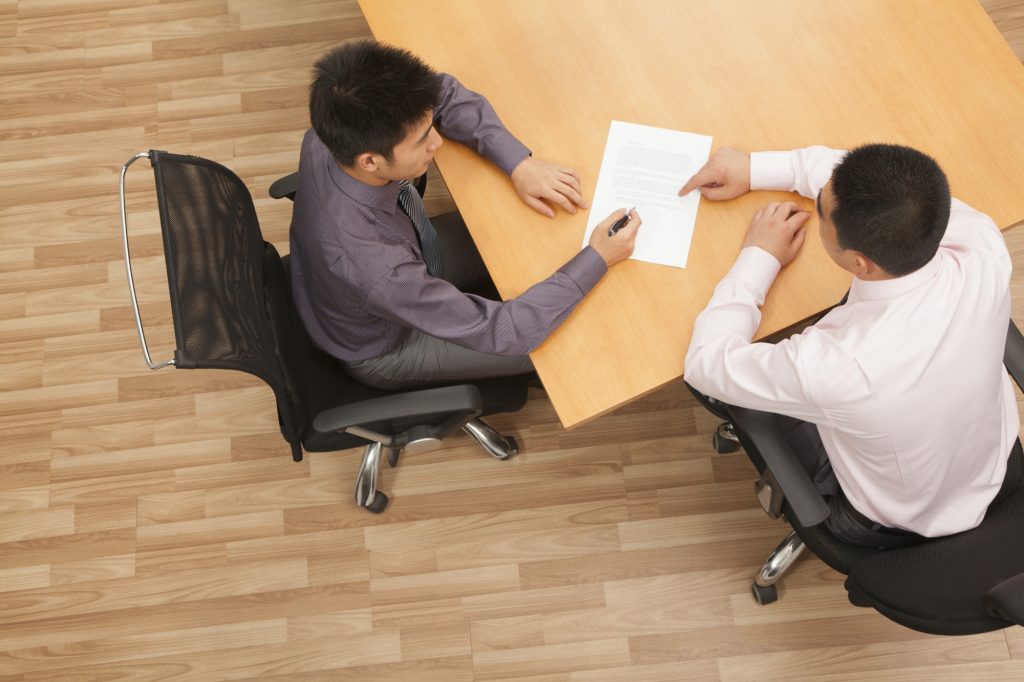 If employers subject a worker to a detriment or dismiss an employee because they have breached an exclusivity clause in a zero hours contract then they could find themselves facing an expensive claim under the provisions of The Exclusivity Terms in Zero Hours Contracts (Redress) Regulations 2015, which come into effect on 11 January 2016.

The unfair dismissal provisions in the regulations apply to employees only. An employee will be regarded as automatically unfairly dismissed if the reason or principal reason for his dismissal is that he has failed to comply with an exclusivity clause. The right is not subject to the usual two-year qualifying period of employment.

The detriment provisions of the Regulations apply to both employees and workers but an employee who has a claim for unfair dismissal cannot also bring a claim for detriment. If a worker is subjected to any detriment by an employer because he has breached an exclusivity clause, he may bring a claim at tribunal. The complaint must be brought before the end of three months beginning with the act or failure to act to which the complaint relates.

In both cases, if the complaint is successful, the employment tribunal could:
• make a declaration as to the worker’s rights and those of the employer; and
• order the employer to pay compensation for the breach and any loss resulting from it, including the worker’s reasonable expenses and the loss of any benefit that he might reasonably be expected to have had but for the act or failure.