What Costs Can Be Recovered On The Small Claims Track? 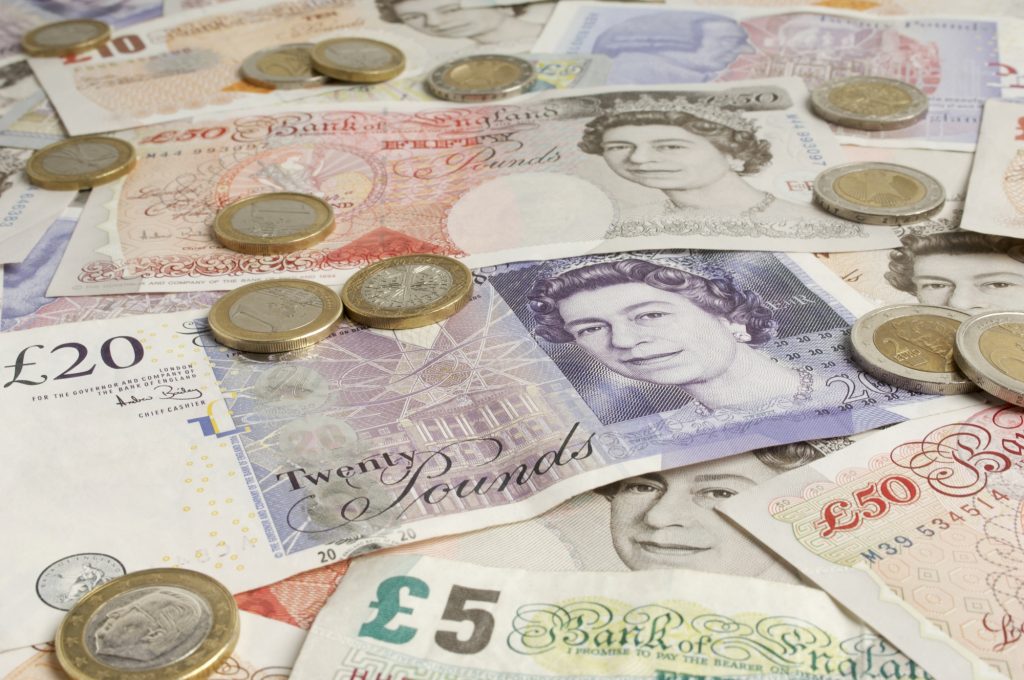 The Small Claims Track was designed to be a less formal ‘streamlined’ way of handling cases below a certain value – currently claims up to £10,000 (although value is not the ultimate determining factor). Because of its special status, some of the usual rules don’t apply, including the rule that the loser pays the winner’s costs.

That means that the winning party will only get the following costs:

If the dispute is between two businesses and relates to non-payment of a commercial debt, the Late Payments of Commercial Debts (Interest) Act 1998 (the ‘Late Payments Act’) also enables a claimant to seek the following:

What Happens if You Lose in Small Claims Court?

The losing party can be liable to pay the winning party’s costs, such as their Court fees, loss of wages, and travel costs, on top of their own costs. The losing party may also be ordered to remedy a situation, such as sending the correct supplies to the claimant, if the dispute revolved around incorrect supplies being delivered to what was ordered.

How Much is Small Claims Court?

Taking a claim to the Small Claims Court does cost money. But if you win, you get your fees back.

However, even if you win, you might not recover the full amount of your claim, especially if the losing party doesn’t have it.

If you lose, you will be liable to pay your own fees plus the winner’s fees.

Imagine that a company, ABC Ltd, is suing XYZ Ltd for two unpaid invoices totalling £2,000. If ABC instructs lawyers and wins at the hearing, it would be awarded:

Depending on the situation, ABC may still be able to try to recover the remaining £995.

How To Recover Costs Awarded By Court

Although generally only fixed costs are allowed in small claims, there are three ways to argue that costs should be awarded: unreasonable conduct, contractual costs and statutory costs.

If a party has behaved very unreasonably, the court may be persuaded to depart from the usual no-costs position and award some costs to the reasonable party. The standard for ‘unreasonable conduct’ is very high and the likelihood of being awarded costs on this basis is correspondingly low. It’s not a reliable way to get costs, and ABC is not likely to be successful unless XYZ has behaved outrageously. For example, making an application and not turning up to the hearing.

If the dispute relates to a contract that contained a clause stating that the opponent would be liable for costs resulting from his or her breach of contract, then costs can be sought on this basis. The court still has discretion about awarding costs, but the Civil Procedure Rules and case law state that the court should usually exercise its discretion in accordance with a contract where the contract provides for the payment of costs. ABC would have to have had the foresight to have made this a term of the original contract, and it would have to formulate a good argument to submit to the court about why the court should not depart from the contract and allow all of ABC’s costs. All businesses should have a legal costs clause in their standard terms and conditions as it gives them the chance of recovering costs on the Small Claims Track and therefore acts as a powerful incentive to the debtor to settle debts without going to court.

Under section 5A 2A of the Late Payments Act, it possible for a creditor to claim the difference between the fixed statutory compensation and its ‘reasonable costs’ incurred in recovering the debt. However, statutory interest under the Late Payments Act first has to start to accrue on the debt before costs recovery under section 5A 2A can be sought. It is a complex issue, and would require a technical argument to be put forward to a judge to increase the prospects of obtaining an award for costs. ABC and XYZ are both businesses, so ABC could make this argument even if it didn’t make costs a term of the contract.

Costs are extremely limited on the Small Claims Track, and it’s safest to provide for costs recovery in the event of breach (such as non-payment) in a contract from the outset. That makes it possible to seek costs even when both parties weren’t acting in the course of their respective businesses when they entered into the contract. If contractual costs haven’t been provided for, then the Late Payments Act may ‘imply’ (i.e. insert) a term in business-to-business contracts that makes it possible for an aggrieved party to recover costs on the Small Claims Track, but it isn’t straightforward.