Skip to content
Call us 0345 314 2044
Contact Us
Home > Business > Third Ruling Says Business Generating And Passing Work To ‘Independent’ Third Parties May Have To Treat Them As Workers
We look at: 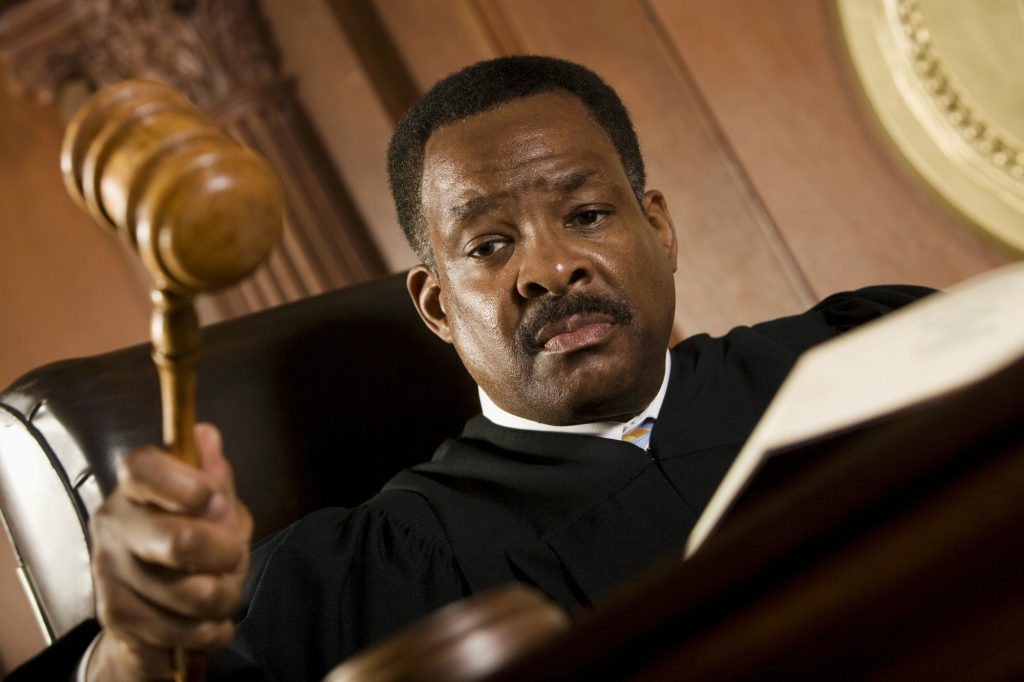 Businesses which generate and pass work to third party individuals to carry out on a self-employed basis should consider whether those individuals may in fact be ‘workers’ under UK law – and entitled to basic employment law rights – following a third important legal ruling.

In separate recent rulings, the court decided that Uber drivers, and CitySprint bicycle couriers, were workers rather than self-employed contractors – and therefore entitled to basic employment law rights. In a further case, the Court of Appeal has now ruled that a plumber purportedly engaged as a self-employed independent contractor was also in fact a worker.

If a person is a self-employed independent contractor they are not entitled to employment law rights such as the national minimum/living wage, paid annual holidays, rest breaks, maximum weekly working hours and auto-enrolment pension contributions. If they are an employee they enjoy full employment rights. If they are a ‘worker’, they are entitled to some of those rights. The legal test of whether an individual is a ‘worker’ is:

• they work under a contract of employment or any other contract (whether express or implied) under which the individual undertakes to do or perform personally any work or services for another party to the contract; and
• the other party’s status is not (by virtue of the contract) that of a client or customer of the individual’s profession or business undertaking.

In this case, a plumber worked for a company in circumstances where clients were given the impression he was an employee of the company. However, his paperwork with the company said (and the plumber believed) that he was working for the company as an independent contractor.

When he had a heart attack the company stopped giving him work, and he claimed unfair dismissal and disability discrimination, which are employment law rights.

On the key issue of whether the plumber was obliged to carry out work from the company personally, or could provide a substitute to do it instead, the judgment helpfully summarised the principles to apply:

Applying these principles, the Court of Appeal found that the plumber did not have an unfettered right to substitute another worker if he was personally unable or unwilling to fulfil a job request.

It also found that he:

• was contractually required to work a minimum number of hours;
• was subject to a significant degree of control over the way he carried out jobs passed to him.

These were also inconsistent with being an independent contractor. It therefore ruled that the plumber was a ‘worker’ and therefore entitled to basic employment law protections.