Skip to content
Call us 0345 314 2044
Contact Us
Home > Business > Third Party Debt Order: What If You’Re Out Of Pocket Because Your Client’S Client Won’t Pay?
We look at:

Third Party Debt Order: What If You’Re Out Of Pocket Because Your Client’S Client Won’t Pay? 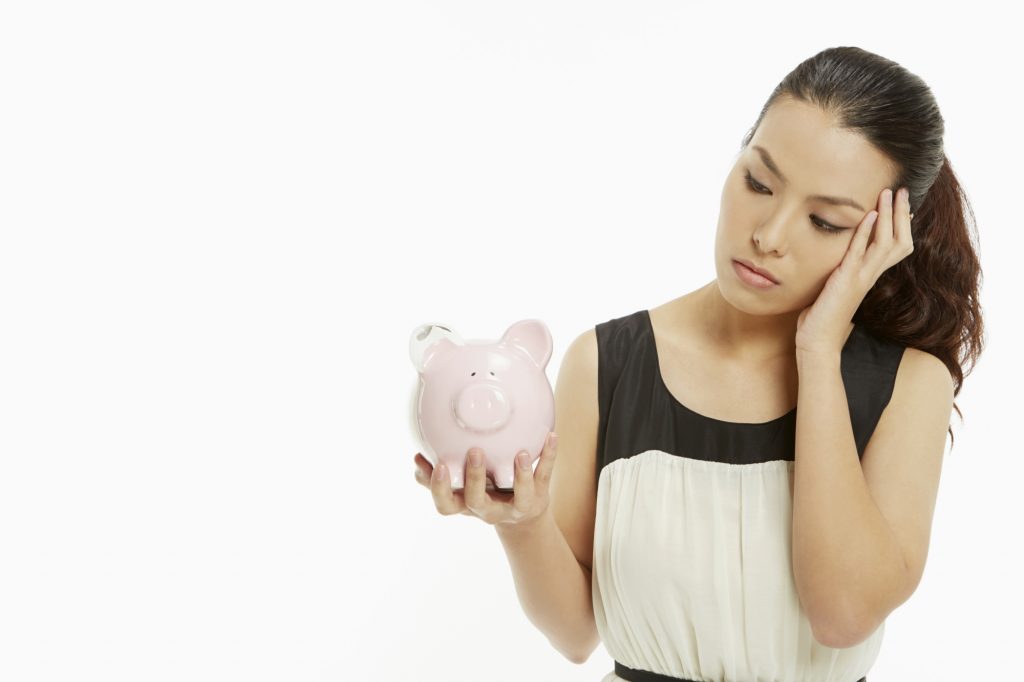 A third party debt order is a method of enforcing a judgment against a debtor where the creditor gets the money from a third party instead of getting it from the debtor.

The answer is yes, possibly. But it has to clearly establish who owes what and to whom.

Key to a successful application

At the final hearing, the court needs to be satisfied that the third party does in fact owe the judgment debtor money and this may be difficult to establish. Other evidence may suffice – such as accounting records, correspondence and witness statements – but the bar is set quite high and these may not be obtainable without the cooperation of the debtor and the third party, so there is an obvious practical obstacle. If the debtor is unwilling to cooperate, it is possible to apply to the court for an order for the judgment debtor to attend court so it can be questioned before the application for the third party debt order is made. The court is unlikely to accept a debtor’s word that the third party owes it money because of the obvious motivation the debtor would have to have the third party pay its debts. If this high bar is not met, the judge will dismiss the application and discharge the order. The applicant may also be ordered to pay the other parties’ costs.