The Liabilities of a De Facto Director 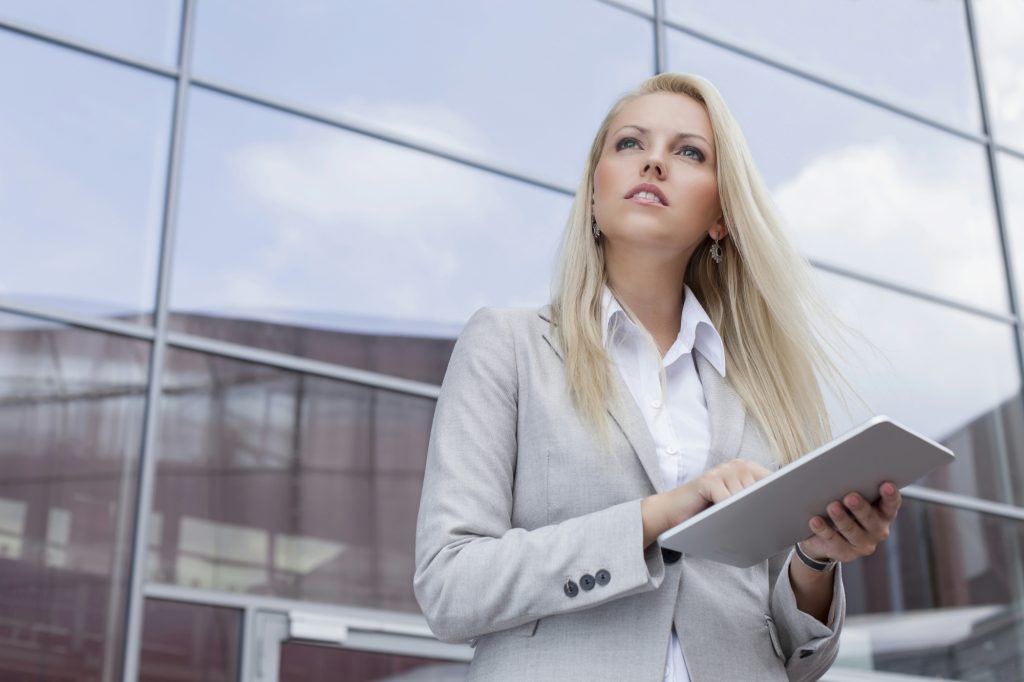 The director of a company is responsible for carrying out the interest of the organization. However, in some cases, a person who has not been officially appointed as director may step into this role.

Someone who has assumed governance powers within a company and appears to carry out the role of a full director could be identified by the courts as a ‘de facto director.’

The role of ‘de facto’ director can make a person liable for certain actions in the court of law, especially in commercial disputes. In general, being able to avoid, or at least identify, de facto directorship can be critical for yourself and your company in order to prevent unwanted liability.

Sometimes a person falls into the role of ‘de facto’ director. They can then be held liable for certain action unknowingly. This can be damaging for both them and the company as a whole.

Below we have outlined two case studies involving claims of de facto directorship. In both of these cases, the accused individuals were able to avoid the liabilities associated with the role.

1: Court Gives Guidance on the Liability of ‘De Facto’ Directors

Limited companies can seek court guidance on determining whether they have a ‘de facto’ director. A de facto director is someone who has not been officially appointed as the director of a company, but that the court views as having fiduciary duties on the groundsthat they have acted like an appointed director.  In a complex case disputing patent ownership, a company argued that three individuals should have registered the patent in the company’s name rather than the name of another company. It said that the individuals’ failures to do so was a violation of their fiduciary duties which they were entitled to as the directors of the company. These individuals argued that they have never been officially appointed as full (de jure) directors and, therefore, could not be held liable. The company, however, argued that they should be considered ‘de facto’ directors.  In this case, the court maintained that in order to determine whether someone should be treated as a de facto director, all relevant information must be considered. While there is no single test to determine whether someone qualifies as a de facto director, the following criteria are significant:

In this particular case study, the court concluded that based on the evidence, the individuals in this case were not de facto directors.

These recommendations can help you avoid de facto directorship in the eyes of the court. Next, we will talk about guidance from the Court of Appeal in another case study.

2: Court of Appeal Gives Guidance on the Liabilities of a ‘De Facto’ Director

A subsidiary company alleged that the director of their former holding company was acting as a de facto or shadow director, and, therefore, they were involved in a breach of their duties as the director of the subsidiary. The alleged breach occurred when the subsidiary entered into a business contract that the subsidiary argued was a conflict of interest for the de facto director. If the holding company’s director was also a de facto directory of the subsidy, then the business contract would have been a conflict of interest as it personally benefited the individual rather than serving the best interests of the subsidiary. This would qualify as a breach of duties.  In this case, both the high court and the Court of Appeal concluded that the individual in question was not acting as a de facto director, and therefore was not liable for a breach of duties.  Similar to the guidance given in the case study above, the Court of Appeal gave some guidance on how to determine whether a person is a de facto director. There is no single test to make this determination, but rather each case should be considered on its own. Nevertheless, there are some factors that are especially important when making this distinction.

Guidance from the Court of Appeal: Items That Qualify as Being ‘Of General Practical Importance’ When Determining De Facto Directorship

Shadow directors and de facto directors are not the same things, although they are very similar.

De facto directorship can create unwanted liabilities for both individuals and companies. In order to avoid legal complications, it is highly recommended that businesses seek legal guidance.  At Helix Law, our experts can review your corporate governance structure to identify any individuals that could be viewed as de facto directors by the courts and guide you on what you should do to limit liability.  Whether you’re already facing a commercial dispute, or you want to prevent one from happening, our experts are on your side to fight for your rights. Contact us today to schedule your consultation.