Skip to content
Call us 0345 314 2044
Contact Us
Home > Business > Suspending An Employee Pending Investigations Was Not A ‘Neutral Act’, And Amounted To Constructive Dismissal
We look at:

Suspending An Employee Pending Investigations Was Not A ‘Neutral Act’, And Amounted To Constructive Dismissal 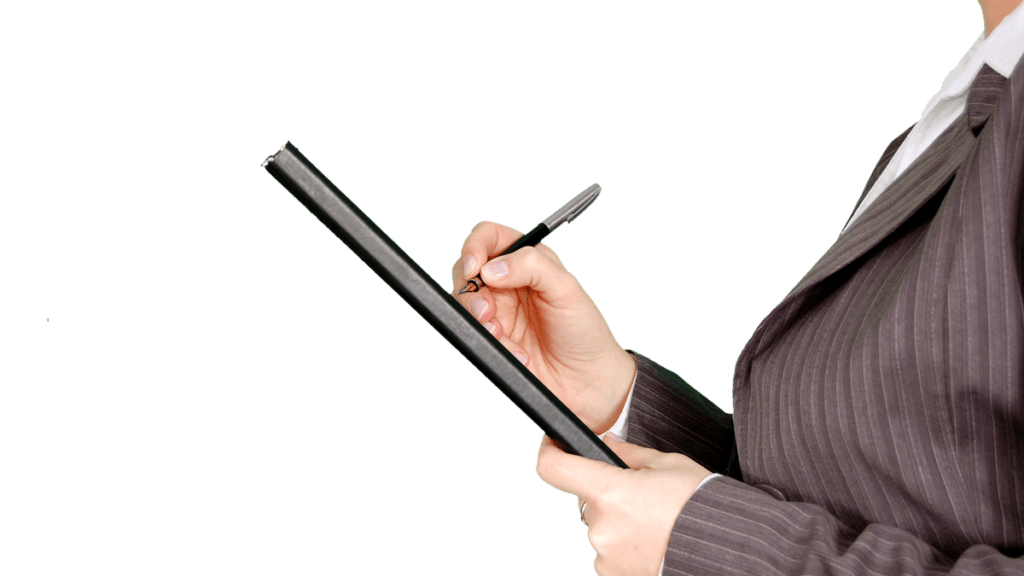 Employers should not suspend employees as a first reaction to a potential disciplinary matter, and only after an appropriate initial investigation, and after the employee is given opportunity to respond to the allegations – particularly where the employee’s job is vocational, a recent ruling makes clear.

A teacher was suspended following allegations she had used force on two ‘challenging’ children. She was not asked to respond to the allegations, and alternatives to suspension were not considered. The employee had raised her concerns about her ability to deal with these children, but it had taken the school several weeks to suggest a plan for dealing with them. The head teacher had previously judged one instance where the employee had used force in relation to the children as reasonable.

The employee resigned, claiming constructive dismissal on grounds that her employer had breached the implied term of mutual trust and confidence in the employment contract.

The High Court found no evidence that the decision-maker had spoken to the head about her knowledge of what had occurred, or about the support put in place for the employee.

The High Court ruled in the employee’s favour. It found that, at least in the case of ‘a qualified professional in a function which is as much a vocation as a job’ such as teaching, suspension was not a neutral act. It ruled that ‘In [the] circumstances, one would have thought that some observation from the Appellant herself would have been called for before she was suspended – not a full investigation, but enough to determine whether the potential stigma associated with a formal suspension could be avoided’. It therefore found that the suspension was a knee-jerk reaction, with suspension as the default position.

The employer was therefore in repudiatory breach of contract, and the employee’s resignation amounted to a constructive dismissal.