Supreme Court Clarifies When Terms Will Be Implied Into Commercial Contract 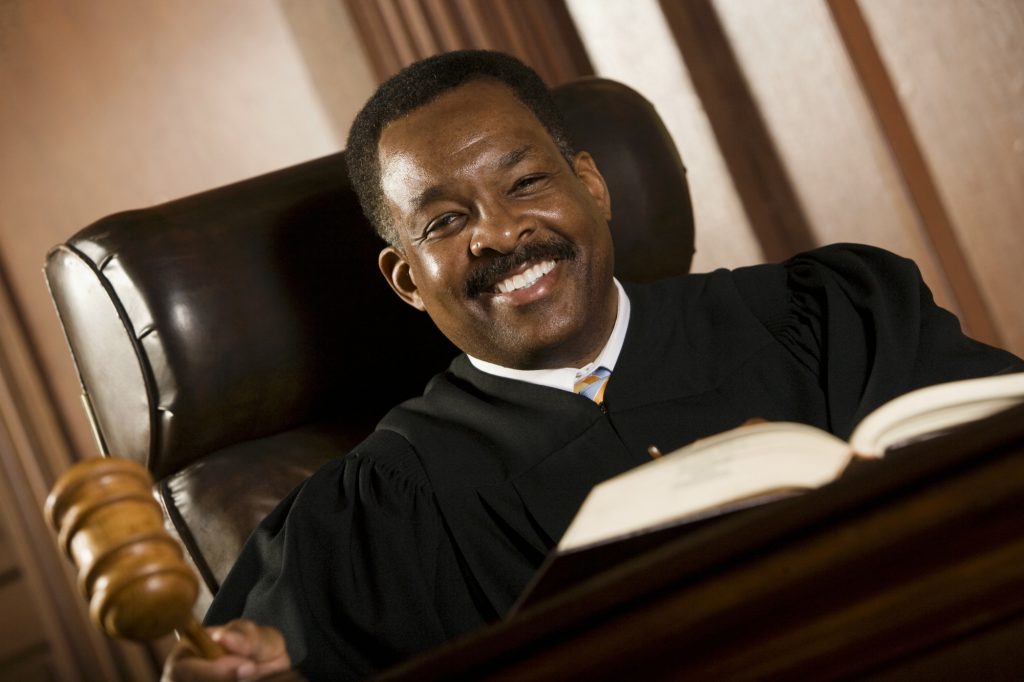 A tenant required to pay quarterly rent in advance before exercising a break clause to end the lease had no implied right to repayment of the part of the rent relating to the period after the lease ended, the Supreme Court has ruled.

The ruling contains important guidance on when the court will imply terms into commercial contracts generally – not just leases.

In this case a tenant leased part of a large office building. The lease gave the tenant a right to break the lease provided:

The tenant purported to exercise the break clause to end the lease during the December 2011 quarter. The landlord invoiced the tenant for pro rata rent (and other sums) calculated up to the intended break date. However, following court rulings that tenants exercising a break clause that will end the tenancy during a rental quarter should pay the full quarter’s rent or the break is not effective, the tenant paid a full quarter’s rent in advance before exercising the break. It also paid the sum equal to one year’s rent required under the lease. The break was effective and the tenancy came to an end on the intended date (before the end of the December 2011 quarter).

The tenant then requested repayment of that part of the quarterly rent paid in advance relating to the period after the tenancy had come to an end. The landlord refused. It relied on previous court decisions that landlords only had to repay rent to a tenant in these circumstances if the lease expressly said they did. In this case the lease did not.

The Supreme Court has now ruled that it would have been obvious when the parties entered into the lease that the tenant might have had to pay a whole quarter’s rent before exercising the break clause. They could therefore have expressly provided in the lease for repayment of that part of the rent relating to the period after the lease had ended, but had chosen not to. It was not therefore possible to imply a term to that effect.

This ruling confirms the general contractual principle that the courts will not imply a term into any commercial contract unless either: