Skip to content
Call us 0345 314 2044
Contact Us
Home > Business > ‘Shadow’ Directors Can Be Subject To Directors’ Fiduciary Duties
We look at:

‘Shadow’ Directors Can Be Subject To Directors’ Fiduciary Duties 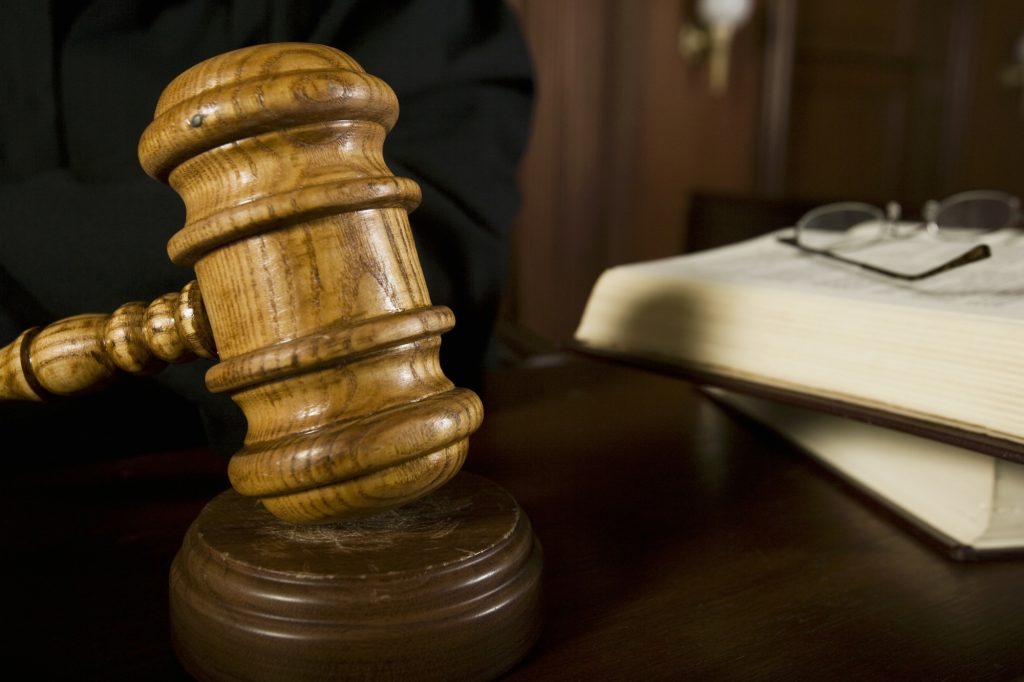 As the result of a recent High Court ruling, shadow directors are now subject to fiduciary duties and other liabilities. The ruling also established an expanded definition of shadow directors, which can have some unexpected implications for shareholders and businesses alike.

What is a Shadow Director?

A shadow director is defined in company law as someone who has not been formally appointed as a director but has influence over the company directors such that: “in accordance with whose directions or instructions the directors of a company are accustomed to act”.

In essence, a shadow director is someone who has significant influence over the actions of the company without having been appointed to a company leadership position. There are exceptions to this definition, including the exclusion of advice given by a person in a professional capacity. Those most commonly at risk of being considered shadow directors include shareholders, former company leaders, and those declared bankrupt who are no longer allowed to run companies themselves but try to do so through their spouse, relatives, or friends.

Fiduciary Duties and Other Liabilities

Traditionally, the courts have held that shadow directors can be liable for insolvency-related offences such as wrongful trading – trading when they knew or ought to have known it could not avoid an insolvent liquidation – but they were not subject to the same fiduciary duties of directors.

However, a recent court ruling has set forth that people who give directions or instructions to company directors – and are therefore found to be ‘shadow directors’ – may now owe fiduciary duties to the company, in addition to other potential liabilities, following a court ruling.

A shadow director’s fiduciary duties can now include the duty to promote the success of the company and act in good faith in its best interests. They can also be held legally responsible for damages or negative effects resulting from their failure to do so.

In many instances, if an individual is in a position to exert significant influence over the company or its directors, they are appointed as a de jure director. This means they are an official member of the company leadership – and are therefore legally bound by the articles of association of that company.

However, in this case study, the shareholder was not made a de jure director, and he used his influence as a shadow director to the detriment of the company. Previous interpretations of the law might have allowed him to escape any repercussions, but the ruling from the High Court held him accountable and established a precedent for other companies in the future.

A shareholder of a company in financial trouble used his influence to make the sole director of the company pay him a salary and other money from the company, without providing any benefit or services back. These payments were made while the company was insolvent.

The company went into liquidation and its assignee claimed compensation from the shareholder, claiming:

The High Court ruled that the shareholder was a shadow director and he did owe fiduciary duties to the company – at least in relation to the directions or instructions he had given the director. The ruling states that in the action of giving directions or instructions, a shadow director assumes responsibility for the company’s affairs and should therefore be subject to fiduciary duties.

The court also decided he had breached those duties because the company was insolvent, and his instructions had reduced the assets available to its creditors. Their interests were therefore prejudiced.

Shareholders and other individuals who seek to hold sway or influence over a company’s director are now definitionally assuming responsibility for that company’s affairs. They are therefore subject to fiduciary duties, and companies can pursue legal actions if they fail to perform such duties and can also seek recompense for damages resulting from this failure.

In light of the new ruling, companies (and the individuals concerned) should ensure they can identify people who are or potentially are acting as shadow directors. They should also make sure that there are mechanisms in place to have these individuals formally appointed as a de jure director, or to prevent them from acting as a shadow director. Both companies and shareholders should be particularly vigilant if there is a potential insolvency.

Due to the complex nature of this topic and the implications of the ruling itself, it is recommended that both companies and shareholders seek legal advice if the company is facing potential insolvency or if there is potential that someone is acting as a shadow director.

If you or your company are in need of such legal advice, call us today to speak to one of our expert legal representatives.