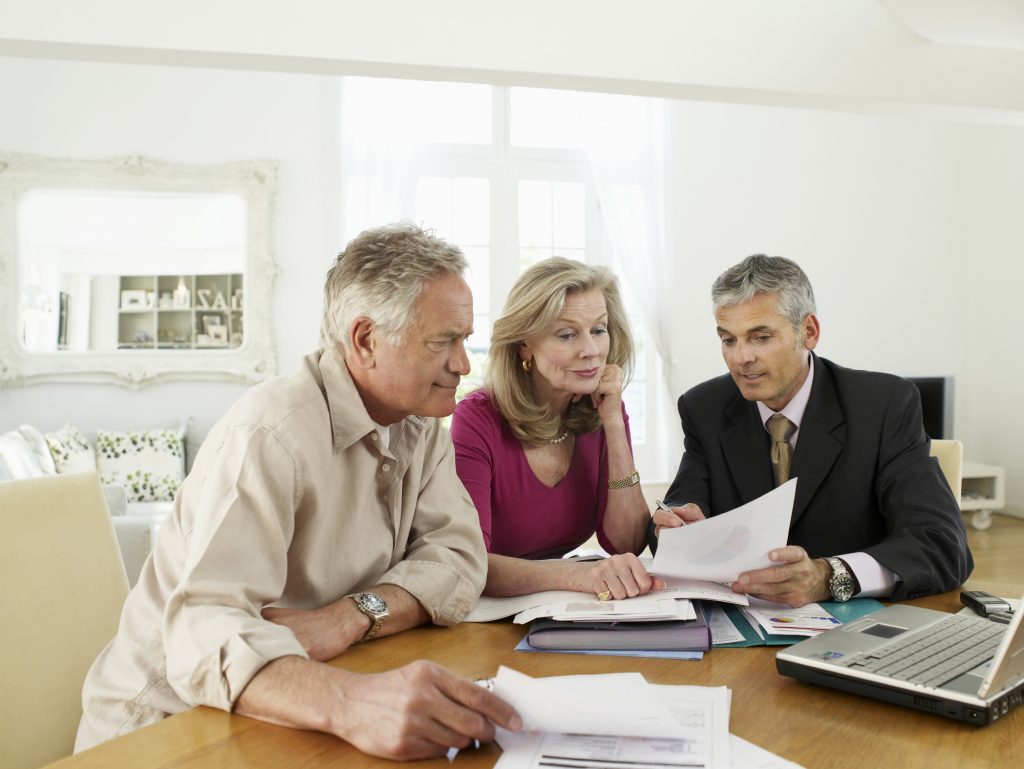 From 1st February 2016 all landlords have had to complete ‘Right to Rent’ checks on their tenants.

Further provisions are being introduced on 1st December 2016 which include criminal offences for landlords and agents who fail to carry out right to rent checks or fail to take steps to remove illegal immigrant tenants from their rented residential property in England. There are also new provisions which make it easier for landlords to evict illegal immigrant tenants from properties in England, and in some circumstances landlords are able to evict without a court order.

We have detailed the new possession provisions in a separate blog here.

This blog will focus on the potential criminal offences.

A landlord will commit an offence if both of the following conditions are met:-

A landlord will not have committed the offence if both the following conditions are met:-

However, if the Secretary of State has given notice in writing to the landlord confirming that the adult in question is not permitted to occupy the property, the landlord will be liable even if the time-limited right to rent has not expired.

This offence applies to all residential tenancy agreements, whether entered into before or after 1st December 2016.

A landlord’s agent is liable to a criminal offence where they are responsible for either:-

These provisions only apply to offences by an agent which occur on or after 1st December 2016.

A landlord or agent who is guilty of either of the offences is liable to imprisonment for a term not exceeding 5 years, a fine, or both imprisonment and a fine.