Skip to content
Call us 0345 314 2044
Contact Us
Home > Property > Residential Landlord Recovers Majority Of Costs Despite Failure To Consult Over Works
We look at: 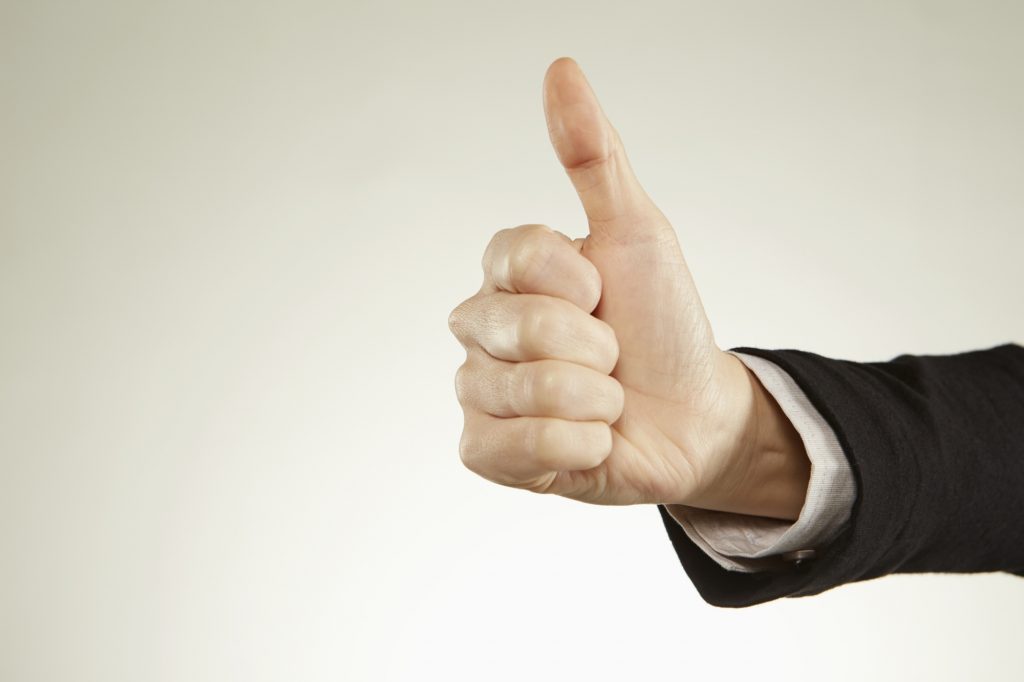 A residential landlord who failed in his duty to consult before carrying out works did not automatically lose the right to recover the whole costs of those works from its tenants because of the failure. He was required to compensate them only to the extent they had been prejudiced by the failure.

Under s20 of the Landlord and Tenant Act 1985, residential landlords who carry out works cannot recover more than £250 from each tenant through their service charges unless they have consulted with the tenants or the Lands Valuation Tribunal has granted dispensation from doing so.

A landlord of a residential block failed to consult correctly with the five tenants before carrying out major works costing £270,000. It tried to recover the whole cost from the tenants through their service charges. The Land Valuation Tribunal (LVT) and the Court of Appeal both ruled that the landlord’s failure to consult meant it could only recover the statutory minimum of £250 from each tenant – a total of £1,250. The landlord argued that the LVT should have exercised its discretion to dispense with the requirement to consult.

The Supreme Court agreed, ruling that the requirement to consult is to stop tenants being prejudiced, for instance because the proposed works are inappropriate, or the tenants are in danger of being overcharged. Failure to consult was not a prejudice in itself, even if it was a deliberate and major failure.

In this case, the only prejudice to tenants from the failure to consult was that they had not had the opportunity to propose a different, cheaper contractor. If they had, it was possible the costs would have been less, but not by much. In fact, the landlord had already offered to reduce the tenants’ service charge liabilities by £50,000. The Supreme Court said this more than covered any reduction in costs that the tenants could have achieved had there been a consultation.

As a result of the Supreme Court overturning the earlier rulings, the landlord eventually recovered around £230,000. The court also made clear it was open to the LVT to make dispensations from the requirement to consult subject to conditions. These could include a condition that landlords pay their tenants’ legal costs of applying for a dispensation and ordered the landlord to do so.

Landlords subject to the obligation to consult before carrying out works should ensure they do so, or risk being unable to recover the full extent of their costs from tenants. 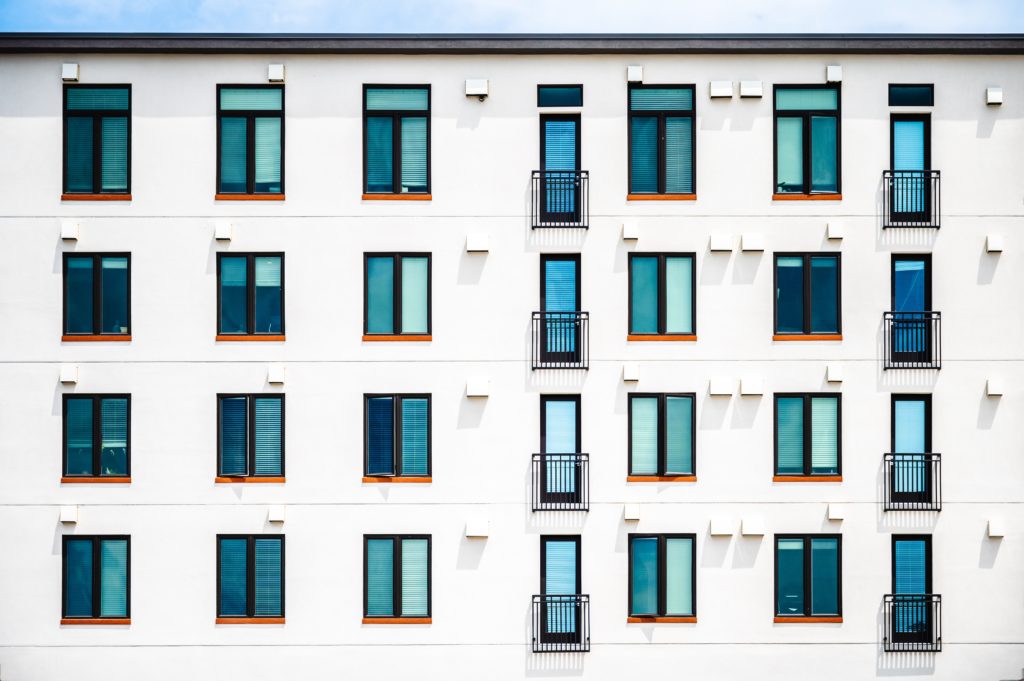