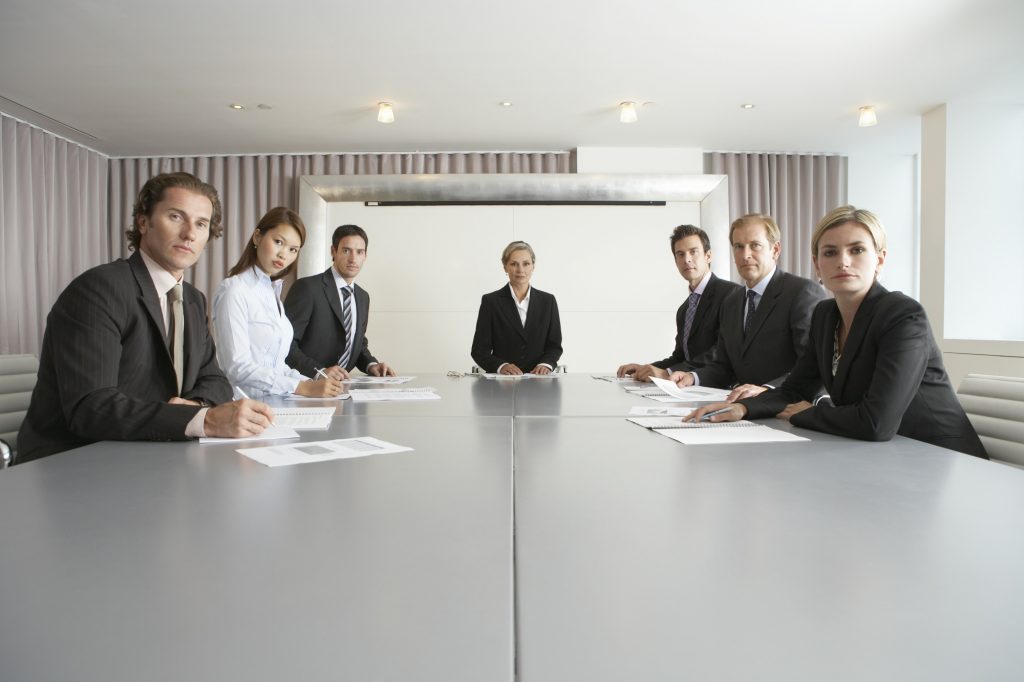 Directors operating a ‘no dividends’ policy risk shareholders claiming the policy is ‘unfairly prejudicial’ to them under company law, particularly if the directors pay themselves high salaries relative to what they do, unless the company can justify the policy.

From 1949 to 1985 the company paid out significant dividends. However, it made a loss in 1986, and the directors introduced a ‘no dividends’ policy on grounds that the company needed to plough profits back into the business. However, the no dividends policy continued after the company returned to profitability, becoming a policy of not paying dividends in any circumstances. This was despite the directors increasing their own salaries very significantly in the period from 2005 to 2015. Directors (and their spouses) also benefited from the use of expensive cars and a £1.73m company yacht.

Under UK company law, a company shareholder can go to court if they believe their company’s affairs are being conducted in a way which is ‘unfairly prejudicial’ to them in their capacity as a shareholder. If a claim is successful, the court can order a wide variety of remedies, such as ordering the company to buy back the shareholder’s shares at a fair price.

Here, the minority shareholders argued that there was unfair prejudice because:

The majority shareholders argued that:

The High Court found that:

The court also found that the way the company’s articles were drafted meant the minority shareholders would become legally bound to transfer their shares to the other shareholders before they knew the price they would receive for them, as determined by the auditor. The majority shareholders, on the other hand, could wait to find out the auditor’s valuation before deciding whether to buy the shares. This was not fair in the circumstances. The court also observed that the auditor’s valuation could have taken into account the no dividends policy which would, of course, have reduced the value of the minority shareholders’ shares. Bringing an unfair prejudice claim before going through the process provided for in the articles was not, therefore, an abuse of process.

The court ruled that the company’s no dividend policy was both unfair and prejudicial. It decided that it would not be possible for the parties to agree a suitable alternative dividend policy, and ordered the company to buy back the minority shareholders’ shares, valued as if the directors’ excessive remuneration had never been paid.