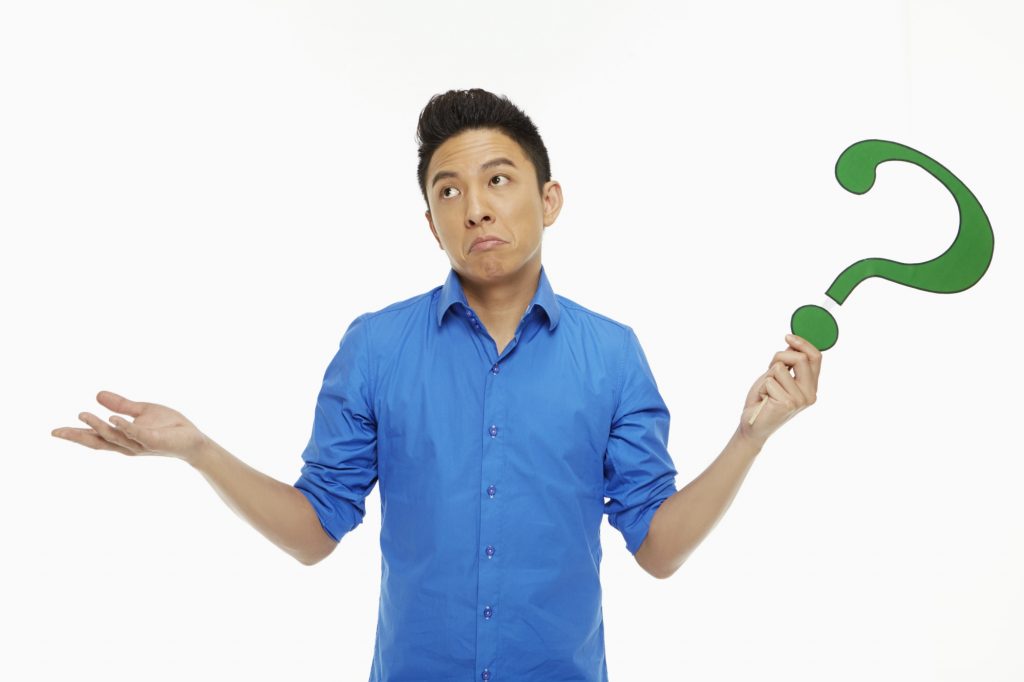 Directors and individuals should be aware that they can sometimes be found personally liable for some claims against their company.

Business people often assume that the company will be solely responsible for any liabilities under commercial contracts. Under the basic legal principle this is true – directors do not have personal liability. However, there are a number of exceptions to the rule that can mean directors may be found personally liable.

The first exception is that directors may become personally liable for company debts under insolvency law, for instance, if they trade whilst the company is insolvent. These liabilities are beyond the scope of this blog but further information can be found in the following blogs:

When directors can be personally liable on company insolvency
This blog focuses on cases where dishonest conduct by directors created a personal liability.

False representations made dishonestly by a director

It is not uncommon to sell shares of a subsidiary company. Here, the director concerned was the sole director of the parent company. He personally held negotiations and signed all transfer documentation relating to the sale of the subsidiary’s shares, which included warranties containing representations which were untrue. The fact that the director is the sole director was key to the outcome. He knew that representations made in the warranties were false and dishonest and subsequently the court found him to be personally liable. Had the director simply been mistaken, the outcome would not have been the same and no personal liability would have arisen without fraudulent behaviour.

Fraudulent misrepresentations made by non- directors

This was an interesting case that has helped clarify the situation where agents of a company commit the tort of deceit by making false representations in order to induce another party into a contract.

Here, the Claimant successfully sued the sole director, company secretary and an employee of a company which sold event tickets. Nobody within the company intended to deliver up on the ticket sales; the defendants had falsely represented that the tickets would be supplied by a third party. What was interesting in this case was that the employee was already disqualified from being a director but it was obvious that they were involved in the management of the company. Therefore the court found it appropriate to allow the claim against all three individuals.

Directors using the company for their own purposes

Procuring a breach of contract

The personal liability of a director can be found even if it was his fellow director’s unlawful decision that was the basis for the claim.

The key outcome of the case was that an individual tortfeasor was generally personally liable for his own torts. It did not matter that he did so using the directorship as a veil; acting as an agent for the company did not give Director B a defence to personal liability.

It is important to look at additional factors to a claim for damages or financial loss suffered. The corporate veil is notoriously difficult to circumvent but as the courts have shown in the cases above, they are willing to find exceptions for particular conduct. The general theme seems to be one of dishonesty and ill intention. The courts seem inclined to pierce the corporate veil in circumstances where directors have deliberately acted contrary to the intentions of the contract for personal gain.

When looking into making a claim, parties should analyse the circumstances of the loss suffered. If it was a breach of contract; why did the company in question breach the terms of that contract? If a party was induced into a contract by representations that were made; were those representations made mistakenly or deliberately?