Skip to content
Call us 0345 314 2044
Contact Us
Home > Property > Landowners Breaching Restrictive Covenants Under ‘Building Scheme’ Should Beware Of Neighbours’ Rights To Object
We look at: 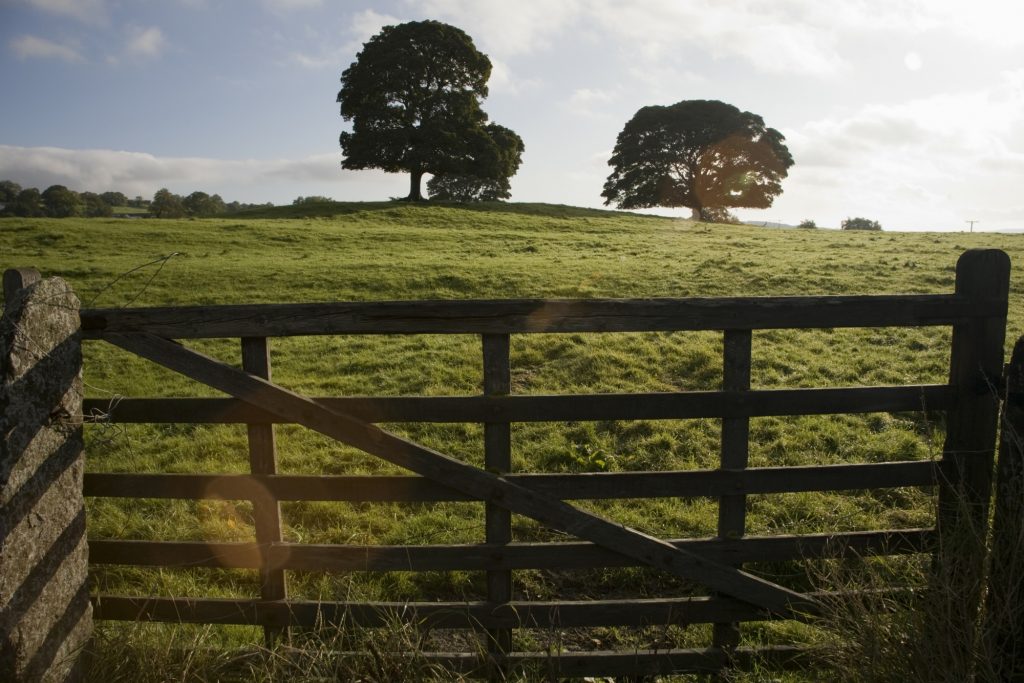 Landowners wishing to develop their land in breach of restrictions in their legal title should ensure their land is not part of a ‘building scheme’, or risk their neighbours being able to stop development.

A landowner obtained planning permission to build two additional houses on his land. Neighbours objected, claiming they were entitled to the benefit of a restrictive covenant which stopped the landowner from building more than ‘one or two detached residences’ on his land – because there was a ‘building scheme’. A restrictive covenant imposes a legally binding restriction on the use of land, to preserve the value and enjoyment of neighbouring land.

Both the landowner’s and the neighbouring land had originally formed part of a much larger piece of land belonging to the original seller, who had then sold off plots of that land. At the time of the sales a road had been laid out but no houses had been built on any of the plots. The covenant against building more than one or two detached residences had been included in the sale of 18 of the plots.

The covenants said they were binding on the ‘heirs and assigns’ of both buyers and sellers, but the original seller reserved the right to vary them ‘in so far as regards the other parts of their Estate’. The ‘Estate’ was not defined in the paperwork, but was marked on two plans dating from 1908 and 1914 respectively. However, there were significant differences between the plans.

The neighbours argued that the restrictive covenants were consistent with a building scheme, and classic examples of the type of covenant intended to provide mutual benefits between plot owners on the scheme.

The High Court ruled that the ‘Estate’ was sufficiently defined when the original seller first sold plots of land in 1906, despite the differences in the relevant plans. The evidence also showed:

The Court therefore ruled that the covenant was intended to be for the common benefit of all future purchasers of the plots previously forming part of the Estate, and the landowner was bound by it. He could not therefore build the two additional homes on his land.