Skip to content
Call us 0345 314 2044
Contact Us
Home > Property > Landlords Win In ‘Rent Due From Companies In Administration’ Saga
We look at:

Landlords Win In ‘Rent Due From Companies In Administration’ Saga 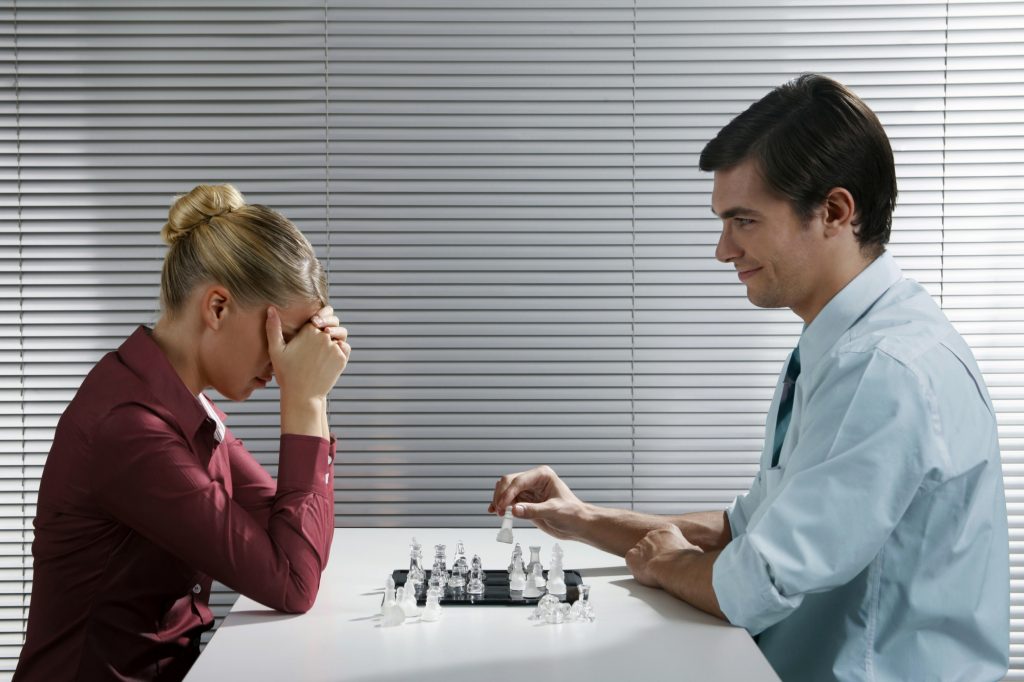 Landlords will welcome a recent Court of Appeal decision that means they can recover rent from an administrator of a limited company tenant in administration, whenever the administrator was appointed.

If the company leases premises and the rent payable is an expense of the administration, it will (almost always) be paid in full to the landlord before money is paid to other creditors of the company. The landlord has priority, including over the administrators’ own remuneration and expenses (although not over claims under a fixed charge). However, if rent payable is not treated as an expense of the administration, but merely as a provable debt, the landlord ranks as an unsecured creditor with no such priority and will often not receive any rent.

Following that decision, many administrators made sure they were appointed the day after the date when a quarterly rental payment fell due, so they did not have to treat the payment as an administration expense.

However, in a new case involving £3m of unpaid rent the Court of Appeal rejected the administrator’s argument that as he was appointed the day after the rents became due, they were not an administration expense. Reversing the previous High Court decision, it ruled that:

Administrators must therefore now make rental payments for as long as they keep possession of premises for the benefit of the administration – ie on a ‘pay as you go’ basis. The rent is treated as accruing from day to day and is payable as an administration expense.

This ruling will apply equally to liquidators in the winding up of a limited company.

• In the event that a tenant looks likely to go into administration, landlords should try to recover rent that has fallen due quickly.
• Landlords should approach new administrators as soon as possible, and find out whether the administrator intends to continue use of the premises and whether this is for the benefit of creditors.