Skip to content
Call us 0345 314 2044
Contact Us
Home > Business > How Shares Should Be Valued On Disposal Under Pre-Emption Provisions In A Company’S Articles
We look at: 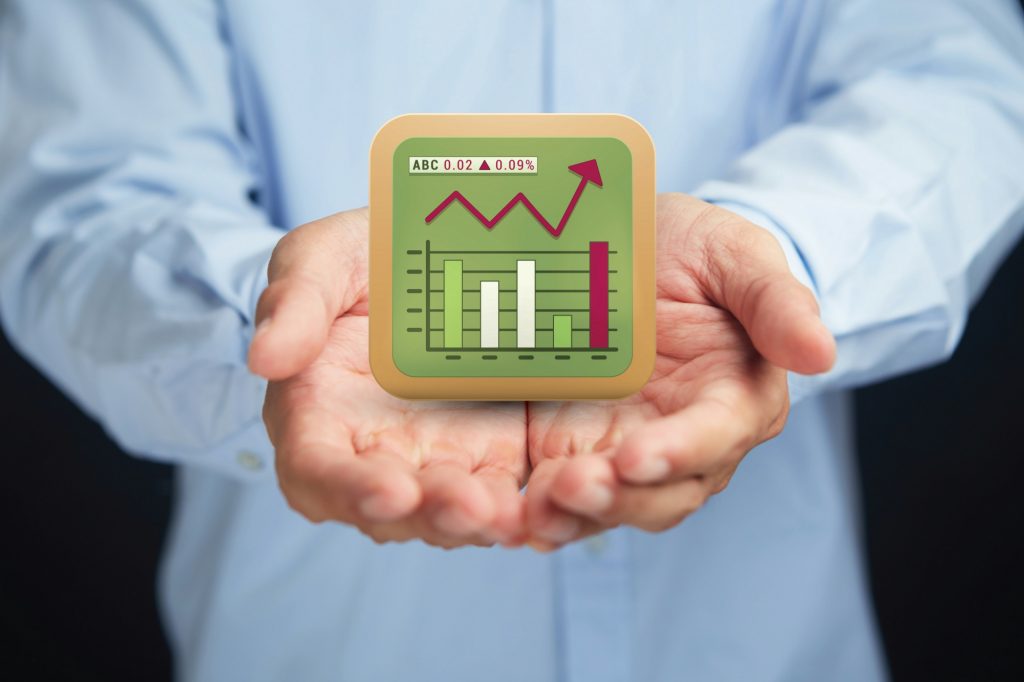 Companies and shareholders should check any pre-emption provisions in their articles to ensure they understand how the shares will be valued if the provisions are to be exercised, following a recent ruling.

Many UK companies’ articles of association contain ‘pre-emption’ clauses requiring a shareholder who wants to dispose of their shares to offer them pro-rata to other shareholders before they can be transferred to anyone else, or in any other proportions. In those circumstances it is essential the pre-emption clauses make clear how the price to be paid by the other shareholders will be calculated. For instance, it must be made clear whether the value of shares comprising a minority holding should be discounted on such a valuation, to take account of the fact they are not a controlling stake

In this case, two minority shareholders wanted to sell 22 per cent of a company’s shares. Pre-emption rights applied under the articles of association. In relation to valuation of the shares, these said:

The sellers argued that the words ‘sum per share’ meant their shares should be valued on a per share basis, rather than as a bloc of shares. No discount should therefore be applied on the valuation of their shares on the basis that the shares, as a block, comprised only a minority stake.

The buyer argued that the references to the ‘fair value of the Transfer Shares’, and to valuing them on the basis of a sale between a willing buyer and a willing seller, both implied the shares to be transferred should be valued as a block, so that it would be appropriate to discount them for being a minority stake.

The court agreed with the sellers. It said that the words ‘sum per share’ clearly meant shares should be valued simply by dividing the value of the company by the number of shares in issue, and no discount should therefore be applied. The court said that these words: