How Long Does Bankruptcy Last in the UK?

On paper, most bankruptcies only last for 12 months in the UK. Declaring bankruptcy might seem a tempting way to write off mounting debts and start again.

Unfortunately, it is not that simple. The ramifications of bankruptcy can echo for years, negatively impacting your ability to borrow money or do anything where a favourable credit report is required.

A person can file for bankruptcy on their own behalf, or their creditors can petition the court to make them bankrupt.

Most people are cleared of the stain of bankruptcy after six years. At this point, any reference to bankruptcy is removed from your credit file, although insurance companies and lenders will still ask if you’ve been bankrupt in the past.

Given its long term implications, it’s always worth seeking debt management advice early and treating bankruptcy as a last resort.

How Long Does Bankruptcy Last?

Bankruptcy is a legal status that lasts for twelve months. After twelve months, a bankrupt is usually discharged. However, debtors typically feel the effects of bankruptcy for many years afterwards.

Discharge can occur even if no payments have been made to creditors, you still possess assets or even if you’re still paying an Income Payment Arrangement (IPA).

An IPA directs monthly disposable income towards paying off creditors and the costs of administering the bankruptcy itself.

Discharge can be delayed if you have failed to cooperate with the Official Receiver or Insolvency Practitioner, either of which can act as the Trustee in Bankruptcy during the bankruptcy administration.

If you haven’t cooperated with the Trustee in Bankruptcy or there is any suggestion of dishonesty, the court can delay the discharge upon application of the Trustee.

How Long Does it Take to Go Bankrupt?

The length of time it takes to go bankrupt varies from an extremely rapid process – literally the day after filling out the forms and paying the fee — to a long and drawn-out ordeal taking several months.

One crucial factor is how busy your local Bankruptcy Court is.

Ironically, it costs money to declare yourself bankrupt: around £680, including the Court fees and the Official Receiver’s Deposit.

Alongside paying the deposit, there are also forms to be filled out, which can slow down the process. Many people take professional advice at this point to help speed them through the procedure.

The application forms require details about four critical areas of your financial situation:

You can apply to make yourself bankrupt, or one of your creditors can apply to bankrupt you if you owe them £5,000 or more.

In England and Wales, a bankruptcy application is submitted online via the government’s bankruptcy website. If you have all of your financial information to hand, the forms can be completed and filed in a few hours.

Once you’ve submitted the forms and paid the fee, bankruptcy is usually made official on the next working day.

Debt management companies and bankruptcy advisers may advertise fast track bankruptcy services. However, they are subject to the same court delays that you might encounter if you apply yourself.

The Effects of Bankruptcy on You

Bankruptcy can seem like a good deal. Twelve months until discharge, and the slate is wiped clean of all your debts.

Some debts will not be cleared upon discharge, and the implications of bankruptcy can be felt for years, restricting activities like applying for credit or taking out insurance.

Debts Not Cleared Upon Discharge

Some debts are not cleared on discharge. These include:

Under new regulations, a discharged bankrupt can now borrow more than £500 without being required to inform the lender of their bankruptcy.

Even with the bankruptcy deleted from your credit report, many financial institutions and insurance companies will still ask if you’ve ever declared bankruptcy,

Credit will be harder to obtain, and a higher interest rate will usually apply. Instalment options for products like motor insurance will often be unavailable.

Opening a new bank or building society account is possible as a bankrupt, but the bankruptcy must be disclosed. The financial institution is likely to impose restrictions such as not allowing overdraft facilities or issuing a cheque book.

Barclays and Virgin Money have a policy of accepting undischarged bankrupts. Still, they will only offer a basic current account that allows cash withdrawals if there is a sufficient balance.

You should notify the Trustee in Bankruptcy if funds in your account amount to more than ordinary living expenses, so the additional income can be distributed amongst the creditors.

Equity in Your Property Other Than Your Home

The Trustee in Bankruptcy has up to three years to decide on the disposition of equity in your properties other than your home. The value of such assets can be used to repay your debts later on. How your home is affected is dealt with later on in this article.

You may have to sell your property at the end of the twelve-month bankruptcy period.

If you are a company director of a limited company, you will not be allowed to run the business during the 12 month period before the bankruptcy is discharged.

The official receiver can extend this prohibition for up to 15 years by issuing a Bankruptcy Restriction Order.

What’s the Timeline After My Bankruptcy Is Discharged?

Bankruptcy doesn’t end after twelve months. Even after being discharged, there is an additional timeline of events to be followed.

Removal from the IIR happens three months after discharge if the Trustee in Bankruptcy is happy with your conduct during the previous twelve months.

Suppose the Trustee in Bankruptcy finds that a bankrupt person has acted dishonestly or irresponsibly? In that case, they can apply for a BRU or Bankruptcy Restriction Undertaking, meaning that the discharge is postponed.

The Sale of an Equitable Interest in Your Home

The Trustee in Bankruptcy has a period of two years and three months to decide what to do with any equity in your home. Even after discharge, assets held during bankruptcy can still be used to pay off debts.

Three years from the date of the original bankruptcy application marks the point in time when any input from the Trustee in Bankruptcy should come to an end. Any IPAs in place will also finish at this point.

At the six-year mark, any details of the bankruptcy are removed from your credit file. However, ‘the bankruptcy question’ will still be asked by lenders, including banks, building societies, and insurance companies.

Not answering truthfully can be grounds to void any subsequent contract you make. Your previous bankruptcy forms part of the risk assessment to lend money or offer insurance.

Bankruptcy should always be viewed as a last resort, not a first choice. Debt problems left unmanaged and without professional advice can quickly spiral out of control, making bankruptcy seem like a viable option. Whilst we do not give debt management or financial advice, if you have received a statutory demand and wish to avoid a bankruptcy petition being issued against you, we’re happy and able to advise on your options to prevent this outcome.

By disputing statutory demands it can be possible to avoid bankruptcy as an outcome. Strict timescales apply to this process. Contact a member of our team by email to [email protected] or 0345 314 2044 for initial advice and to discuss your options.
If you are considering personal bankruptcy, you should contact an organisation like the National Debtline or an independent financial adviser. 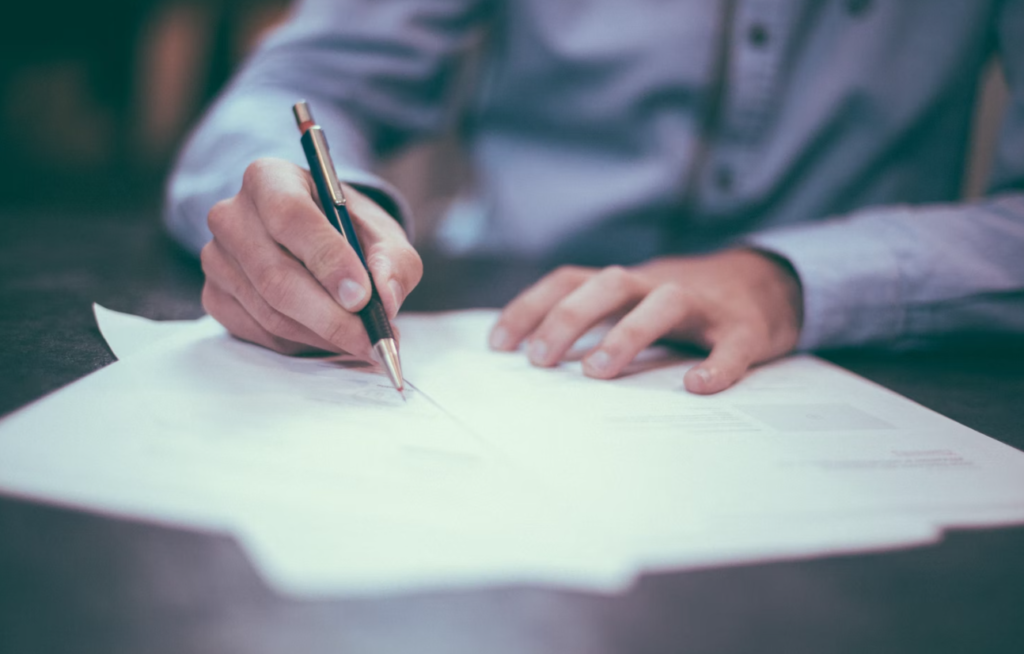 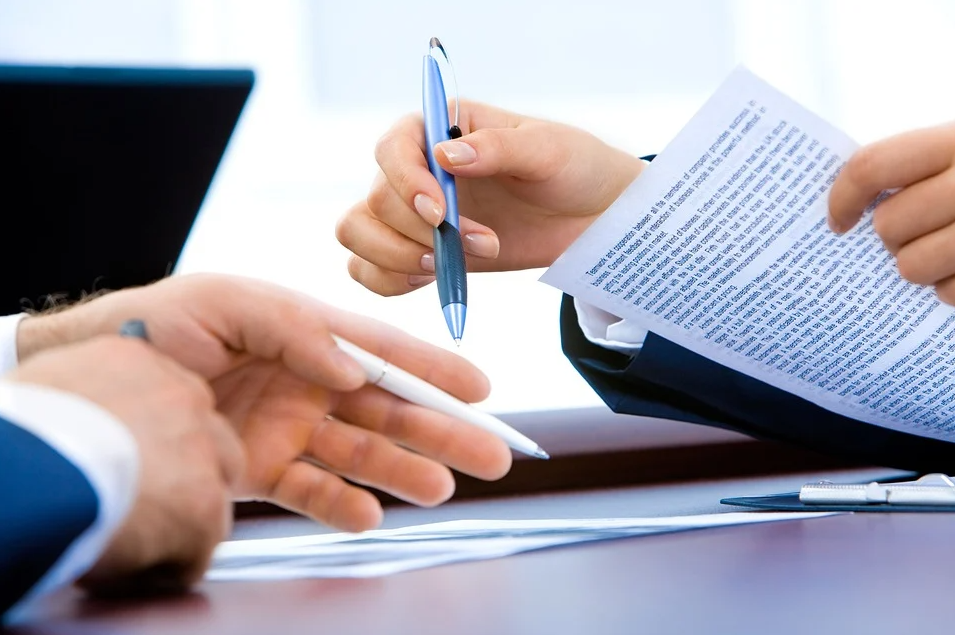 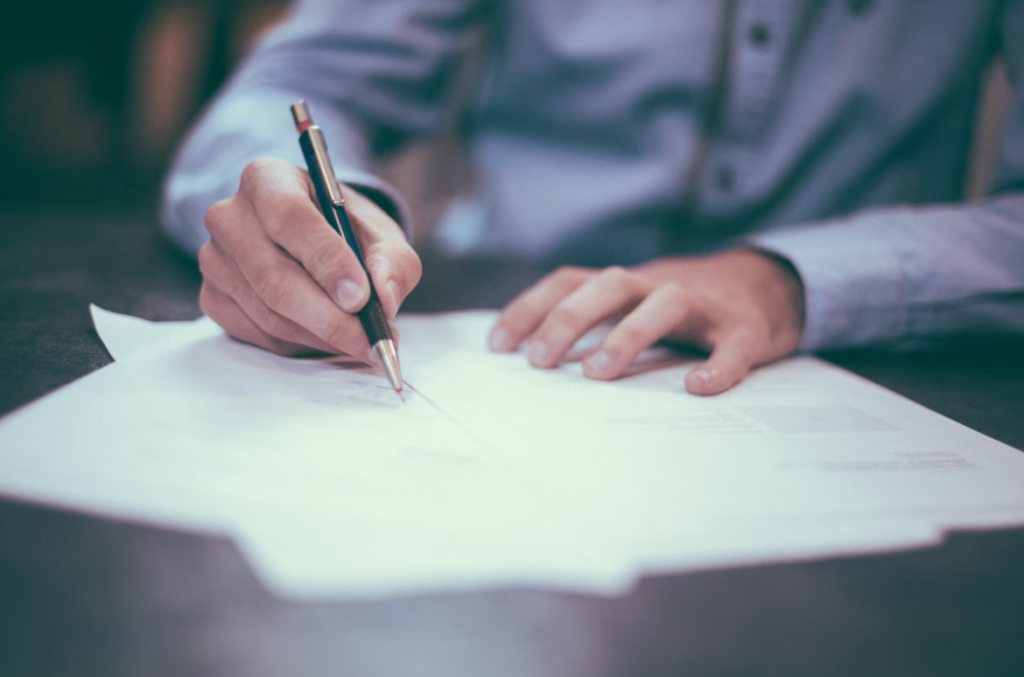