Skip to content
Call us 0345 314 2044
Contact Us
Home > Business > HM Revenue And Customs Publishes Guidance On New Llp Tax Laws
We look at: 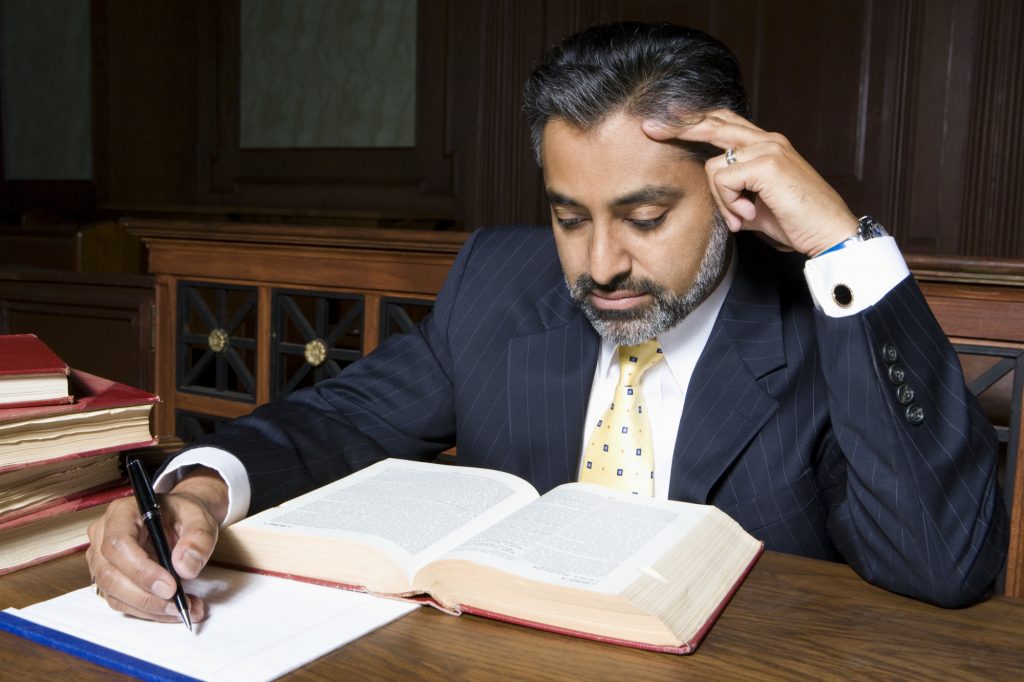 Under new laws, LLPs and their fixed salary members are taxed as though those members are employees rather than partners, unless the LLP can show the members fail certain tests that would otherwise indicate they are employees.

The 58-page guidance gives practical examples to help LLPs interpret the new rules, including how to ensure their fixed salary members fail the tests and are therefore taxed as partners rather than employees.

One test that will prevent a fixed salary member from being taxed as an employee is if that member has made a significant capital contribution to the LLP. Many LLPs are therefore asking such members to make a capital contribution so they are not taxed as employees. However, organising funding and making the necessary changes to LLP agreements before the introduction date of 6 April 2014 has proved problematic. The guidance makes clear that it is sufficient if, as at 6 April 2014, there is an unconditional requirement for members to contribute capital funding, and that funding is in place within three months.

• Download the LLP guidance from the GOV.UK website.
• Having considered the guidance, LLPs should review the terms of their members to check if any could be liable to be taxed as employees under the new rules and, if so, whether their terms should be changed so they no longer satisfy all the conditions. For instance, that they contribute more than 25 per cent of their disguised salary as capital.