Skip to content
Call us 0345 314 2044
Contact Us
Home > Business > Guidance Given On When Employees Can Use Secret Recordings In Employment Claims
We look at: 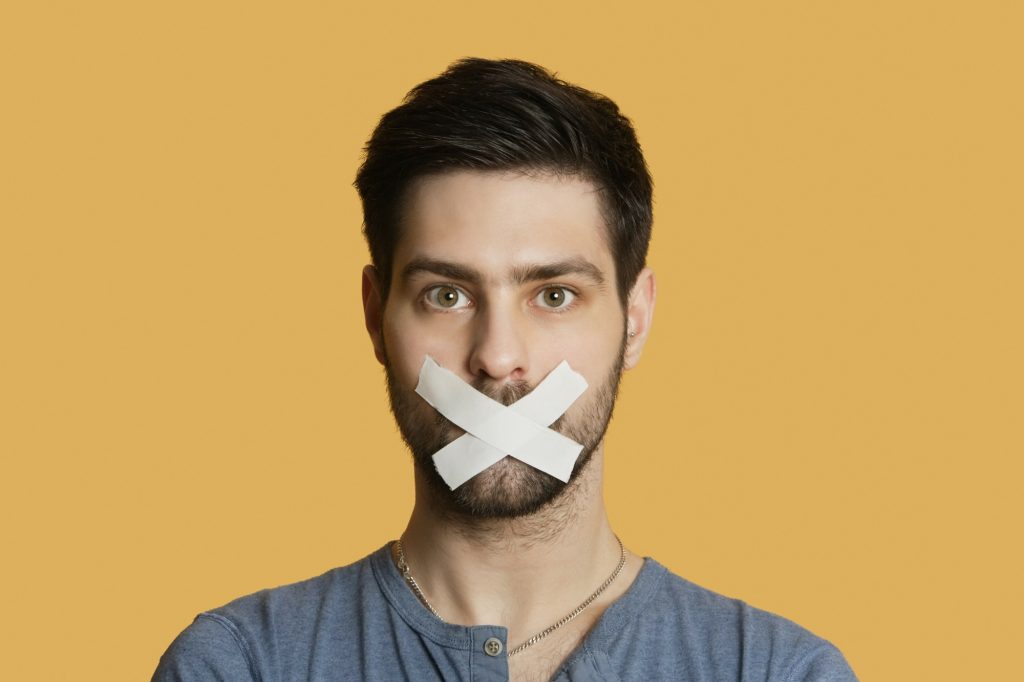 Employers will benefit from guidance given by the Employment Appeal Tribunal (EAT) on when employees can rely on secret recordings of conversations in employment law claims.

An employee recorded conversations in relation to grievance and disciplinary hearings. Some were public and some private. The employer applied for a ruling that the recordings were inadmissible.

The EAT said that the fact recordings are made covertly does not make them inadmissible per se. Instead, Tribunals should carry out a “balancing exercise, setting the general rule of admissibility of relevant evidence against the public policy interest in preserving the confidentiality of private deliberations in the internal grievance/disciplinary context”.

In this case, the Employment Tribunal had carried out such an exercise, so the EAT upheld its ruling that the recordings were admissible.

Employers should be aware that employees may try to secretly record meetings and conversations, and so on, and should consider whether to offer recording facilities of their own so that the fact they are being made is known to all.