Skip to content
Call us 0345 314 2044
Contact Us
Home > Business > Forcible Retirement By Reference To Employees’ Ages Was Not A Proportionate Means Of Achieving A Legitimate Aim
We look at: 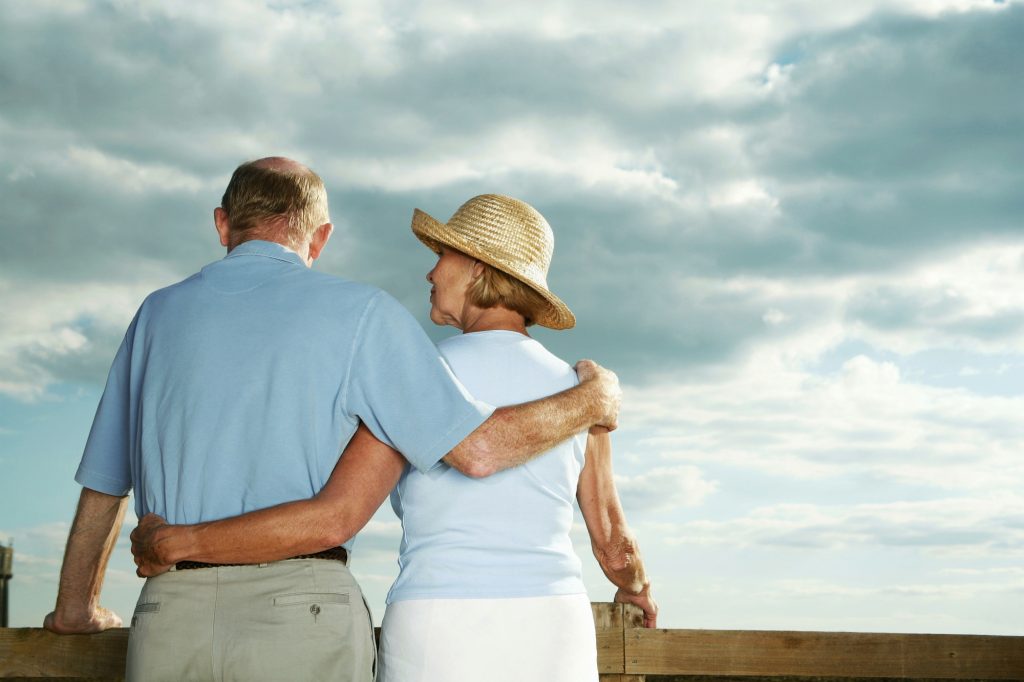 An employer who forced employees of a certain age to retire was pursuing a legitimate aim, but its actions were not necessary or proportionate and were therefore discriminatory, the Employment Tribunal (ET) has ruled.

Rules governing police pensions allow police authorities to force officers to retire if they are entitled to a particular level of pension, and it is in the general interests of efficiency. In practice, the rules mean only officers aged 48 or more can be forcibly retired. As a result of government cuts, a police authority used these rules to forcibly retire a number of officers.

The officers claimed indirect age discrimination, arguing this was a practice that placed older officers at a substantial disadvantage and was therefore discriminatory. It could not be objectively justified as a proportionate means of achieving a legitimate aim.

Although one reason for retiring the officers was cost, there were other reasons. The authority also believed it would maintain an effective and efficient police force and the ET ruled this was a legitimate aim.

However, the ET said forcibly retiring these officers was not a proportionate means of achieving that aim. It found that 80 to 95 per cent of the officers would have retired anyway, so the cost savings from forcibly retiring officers was ‘modest’, and the practice had a severe detrimental effect on those who would not have retired voluntarily. It also found there were several alternatives that could have achieved the same aim without being discriminatory, for instance stopping the recruitment of new officers.

• the difficulties in showing forcible retirement is a proportionate means of achieving a legitimate aim;
• the longstanding rule (the ‘cost-plus’ rule) that cost is not, on its own, a legitimate aim justifying discrimination.

Employers considering retiring employees by relying on a provision, criteria or practice (PCP) that potentially discriminates against them because of their age (or any other protected characteristic such as sex or race) should ensure they show both a legitimate aim (not just cost) for doing so, and that the PCP is a proportionate means of achieving that aim. This is particularly important if non-discriminatory alternatives exist.