Skip to content
Call us 0345 314 2044
Contact Us
Home > Business > Failure To Terminate In The Way Specified In The Contract Made Termination Invalid
We look at: 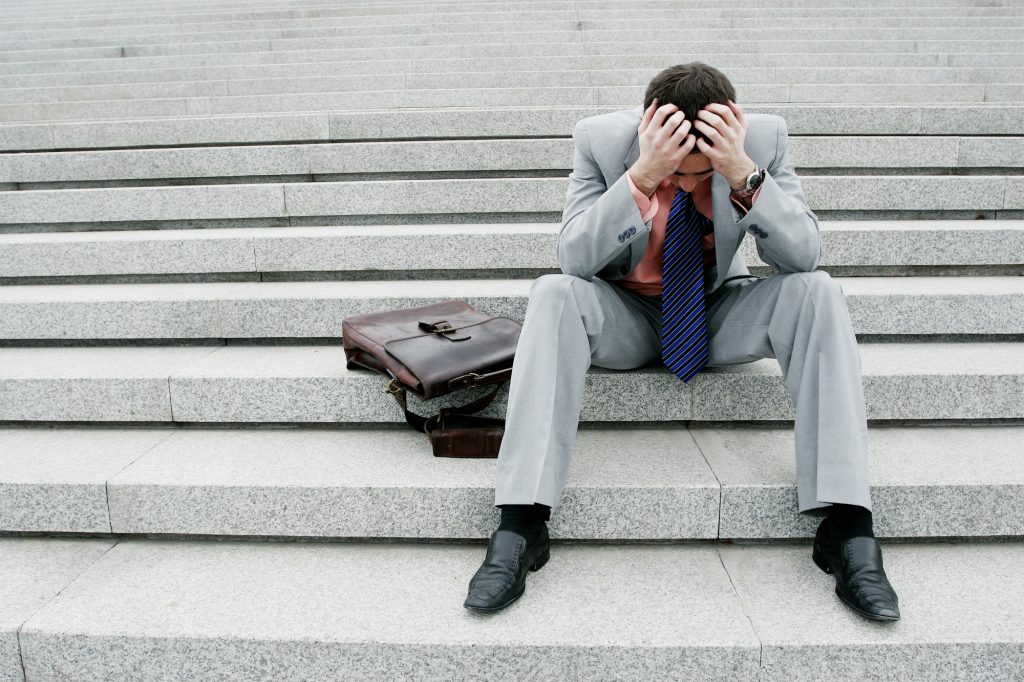 Parties giving notice under a contract should ensure they stick precisely to the notice provisions in the contract, or obtain a formal waiver and consent to some other way of giving notices, the High Court has confirmed.

A football club failed to provide another company with an allocation of tickets to sell, as it was contractually obliged to, after the club made it to the FA Cup Final.

The club said it had grounds to terminate the contract, and purported to do so by email. However, the contract provided that notices such as termination notices had to be in writing, delivered by hand or first class post to the registered office, or sent by fax. The company therefore argued the notice was not valid.

The court ruled that in the absence of any waiver by the company, the football club could only terminate by giving notice in the manner required by the contract. The email notice was therefore invalid.

• Parties giving notice under a contract should ensure they either stick to the letter of the contract, or obtain a formal waiver and consent to some other way of giving notices.
Case ref: Ticket2Final OU v Wigan Athletic AFC Ltd [2015] EWHC 61b