Skip to content
Call us 0345 314 2044
Contact Us
Home > Business > Failure To Pay Arrears Of Director’s Deferred Pay On Termination Of Employment Was Unlawful Deduction Of Wages
We look at: 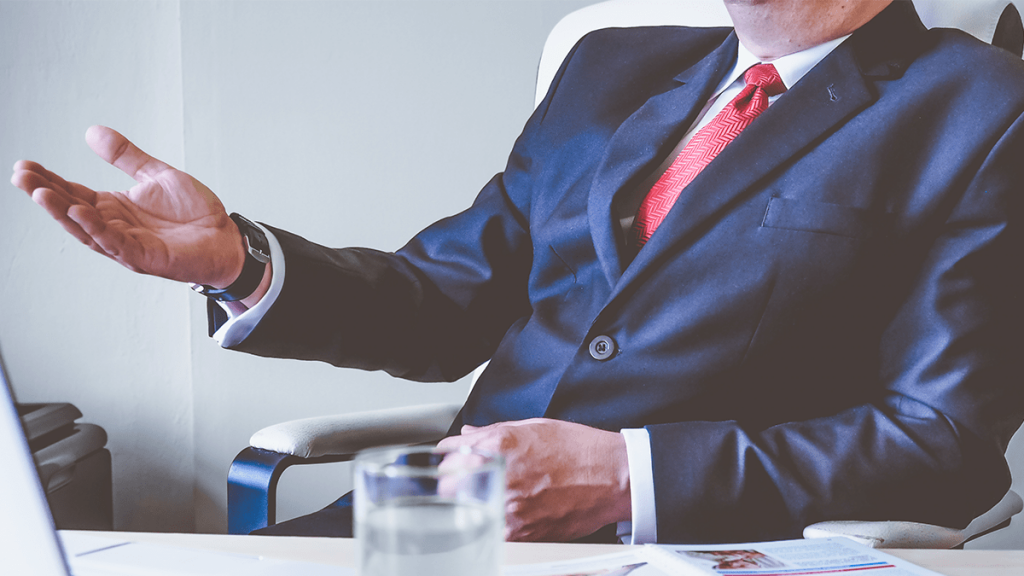 Contractual agreements that are not airtight can leave involved parties open to legal claims against them. A recent case shows how the failure to cover all bases in deferred pay agreements can leave businesses at risk of a claim for unlawful deduction of wages.

Businesses entering into an agreement with a director or employee to defer their pay, for example due to financial difficulties within the business, should ensure the agreement makes clear whether unpaid arrears are contractually payable on termination of the individual’s employment. The complainant in the case below won his unlawful deduction of wages claim due to what was considered to be an implied term to his agreement.

A managing director agreed to defer payment of his salary because of cashflow problems in the company. When he resigned, he claimed the accrued amounts of deferred salary were unlawful deductions from his wages (the ‘wages claim’) should therefore now be paid to him. He also claimed compensation for breach of his contract of employment. There is no cap on the amount that can be recovered in a wages claim, but compensation for breach of contract is capped at £25,000, so it was important to the director that the wages claim succeeded.

The director’s wages claim could only succeed in law if his deferred salary was an identifiable sum properly payable to him on a specific occasion by virtue of the agreement to defer his pay. The Employment Tribunal (ET) ruled that this test was not met. However, it said that he could recover £25,000 of his deferred salary as compensation for breach of his contract, as it was an outstanding contractual sum owed to him on the date his employment was terminated.

The director appealed the ET’s ruling that there had been no unlawful deduction from wages. He argued that if (as the ET had found) there was a contractual obligation to pay his deferred salary to him on termination, it necessarily followed that his deferred salary was properly payable to him on a specific occasion (i.e. on termination) for the purposes of his wages claim. His wages claim should therefore succeed.

The company argued that the agreement was that the director’s salary would only become payable when the company could afford to pay it. As the company still couldn’t afford to pay his salary upon the termination of the director’s employment, then no sum became properly payable on the occasion of the termination of his employment, and no wages claim could be made in respect of deferred salary. It also argued that the director’s claim was comparable to a claim for payment in lieu of notice, and the courts had previously ruled that payments in lieu of notice could not be recovered in a wages claim.

The Employment Appeal Tribunal (EAT) found that it was an implied term of the director’s agreement that his deferred salary would crystallise, and therefore became an identifiable sum properly payable to him, on the specific occasion of the termination of his employment. This was because the agreement to defer ended when his employment terminated, with the result that a ‘sufficiently ascertainable’ sum became due to him at that point. His deferred salary could therefore be included in his wages claim. The EAT went on to say that the director’s claim for unpaid salary was comparable to a claim for pay in lieu of untaken holiday (i.e. it was a claim for a payment that had accrued during his employment), rather than to a claim for pay in lieu of notice (which was a claim that only arose if, and because, his employment had ended).

When businesses experiencing cashflow problems decide to make an agreement with an employee to defer their pay, the written agreement should be clear about what is payable in the event of the termination of their employment. As the case study shows, failure to do this can lead to a successful claim by the employee that there was an unlawful deduction of wages. If you are an employer or employee in doubt over any of the circumstances in this article, contact Helix Law. Our team of experienced and knowledgeable employment lawyers can help you draft an agreement to mitigate any risk or advise whether you have grounds for a claim against a former employer.  Case ref: Scicluna v Zippy Stitch Ltd & Ors UKEAT/0122/16/DA