Skip to content
Call us 0345 314 2044
Contact Us
Home > Business > Entire Meeting To Resolve Dispute Protected By ‘Without Prejudice’ Rule, Despite Admissions By One Party
We look at:

Entire Meeting To Resolve Dispute Protected By ‘Without Prejudice’ Rule, Despite Admissions By One Party 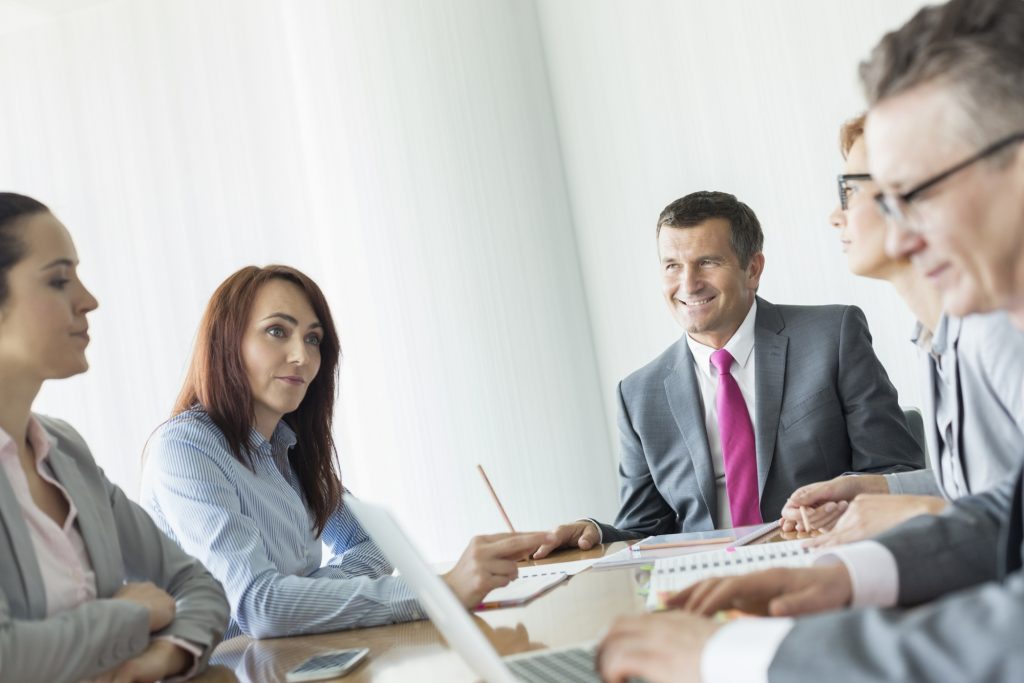 Parties negotiating a settlement to a dispute during a meeting should assume, in the absence of dishonesty, that the entire discussion at the meeting is ‘without prejudice‘ and cannot be brought up in court, following a recent ruling.

In a dispute or potential dispute, statements made orally or in a document with a genuine view to settlement are ‘without prejudice‘, meaning they cannot later be used in court (for example, an admission of liability). Without the rule, parties would be nervous about making admissions and/or reasonable offers to settle in case it prejudiced them later.

In a meeting with the other side’s solicitors to discuss a dispute and its progress, one party allegedly made certain admissions. The other side said that even if some parts of the discussion were protected by the without prejudice rule, other parts – including the admissions – were not.

The Court of Appeal found that objectively speaking, the broad purpose of the meeting was to discuss a solution to the dispute. Therefore, the entire meeting, including the admissions, had been without prejudice. The Court said it was not appropriate to analyse the discussions at the meeting and ‘salami slice’ them into parts that were about settling the dispute (and therefore protected by the without prejudice rule), and parts that were ‘open’.

The outcome might have been different if the person making the admissions had acted dishonestly or improperly – for example, by threatening to lie in court unless his settlement proposal was agreed – but he had not.

• Parties in discussions to negotiate a settlement to a dispute should assume, in the absence of dishonesty, that the entire content of those discussions is without prejudice and cannot be brought up in court