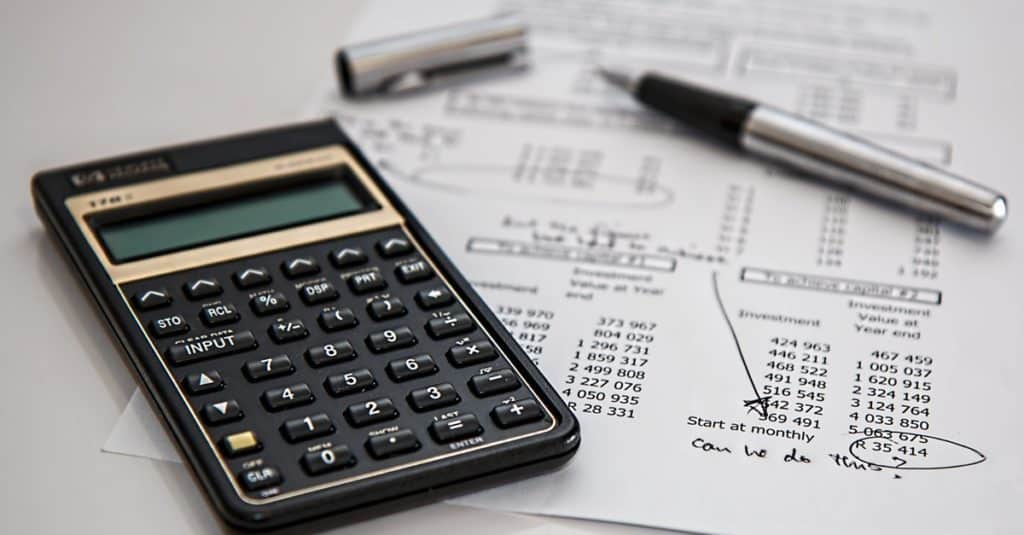 Employers still face uncertainty after the Supreme Court refused to hear an appeal of a ruling that holiday pay should include contractual, results-based commission.

A salesman was paid both basic pay and commission on sales. The commission varied each month, and payments in some months were the outcome of work carried out in previous months.

While on annual leave, his employer paid him commission earned from sales made in previous months, but calculated his statutory holiday pay by reference to his basic pay only, on grounds an employee is unable to earn commission while on holiday. The salesman claimed his holiday pay should take account of commission. The UK Employment Tribunal (ET) referred the question to the Court of Justice of the European Union (CJEU).

The CJEU said that employers who pay a worker commission on sales which is ‘intrinsically linked’ to the performance of the tasks the worker is required to carry out, must take commission into account when calculating statutory holiday pay. It referred the case back to the ET.

The ET confirmed the CJEU decision – with the proviso that it only applied to the four weeks’ holiday pay a worker is entitled to under EU law (and not the further 1.6 weeks’ pay they are also entitled to under UK law). Further conditions of entitlement include limits as to how far back a worker can go when claiming holiday pay due in relation to previous holidays.

However, the Court of Appeal importantly made clear that its ruling only applied to contractual, results-based commission – not to other types of commission that employees might argue should be included when calculating their holiday pay.

The employers applied for permission to appeal the decision to the Supreme Court but this was refused.

The outcome is that the UK regulations covering working time should be interpreted to require employers to include contractual, results-based commission when calculating employees’ holiday pay for their four weeks statutory leave.

The case will now return to the ET, which will consider issues including the reference period employers should use when calculating holiday pay. It is likely to rule that the employee’s pay should be averaged over a 12-week reference period before his annual leave, a period already agreed by the parties as appropriate.

However, there may still be uncertainty as highlighted by the Court of Appeal its judgment. The court gave examples of potential uncertainty following its decision, over whether a payment should be taken into account when calculating holiday pay:

Since the Supreme Court will not hear the appeal, these uncertainties remain unresolved for now.