Skip to content
Call us 0345 314 2044
Contact Us
Home > Business > Employers Can Dismiss Employees For Derogatory Online Comments, Even If Made Years Ago
We look at:

Employers Can Dismiss Employees For Derogatory Online Comments, Even If Made Years Ago 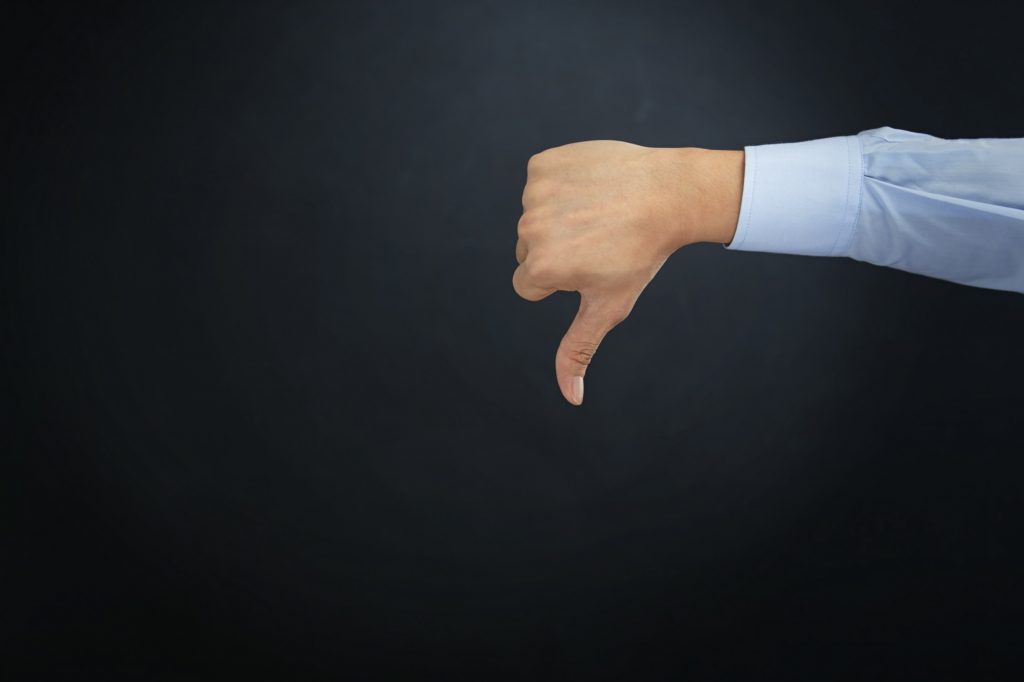 Employers should ensure their policies, staff training, etc, make clear to employees that they must not post derogatory or insulting comments on public social media (or elsewhere) about their employer or colleagues, otherwise they may face disciplinary action – even if the posts were made several years ago.

During an investigation into a bullying allegation, an employer discovered that an employee of 30 years’ standing had tweeted derogatory and insulting comments about his employer and several colleagues a few years earlier on his public Twitter account.

The employer dismissed him for gross misconduct and he claimed unfair dismissal.

The employee argued that he had not realised his account was public, that the employer had not taken into account his 30 years’ service, and that the tweets had been posted several years before.

The Employment Tribunal ruled that the employer was entitled to treat the tweets as misconduct. The fact that they had been posted several years earlier was irrelevant. It also found that the employee had not satisfactorily explained why he had made them. His dismissal was therefore for a potentially fair reason relating to his conduct.

It also ruled that the employer’s investigation was fair and reasonable in the circumstances, and the employee’s dismissal was therefore within the band of reasonable responses open to an employer.

• Employers should ensure their policies, staff training, etc, make it clear to employees that they must not make derogatory or insulting posts on public social media (or elsewhere) about their employer or colleagues, otherwise they may face disciplinary action – even if the posts were made several years ago