Employee’s Comments On Facebook Did Not Bring Employer Into Disrepute 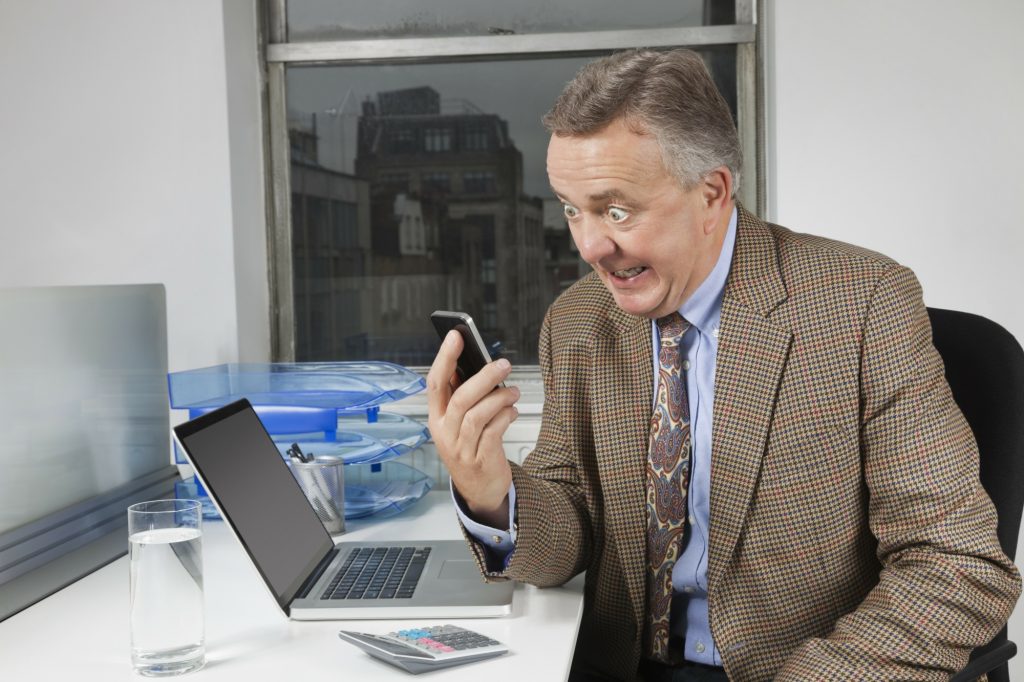 An employee who posted moderate, respectful comments about gay marriage on his personal Facebook profile neither brought his employer into disrepute nor acted in a way likely to offend colleagues or customers, the High Court has ruled.

A manager commented on Facebook that he thought gay marriage was equality gone too far. His Facebook profile made it clear who his employer was, and he had 45 work colleagues as ‘friends’. His comment could be seen by his 201 friends and their friends.

His comment offended a colleague who told their employer. The employee was subject to a Code of Conduct and Equal Opportunities Policy requiring him, among other things, to:

The employer took disciplinary action against the manager, finding him guilty of gross misconduct and demoting him, following a failed appeal. His pay was reduced from over £34k to around £21k. The manager claimed breach of contract.

The High Court allowed his claim and ruled that the test of whether he had breached his contract /the Code was an objective one: what a reasonable observer would think. It should not be driven by the fact that one or more colleagues had actually taken offence. On that basis, the court decided he had not breached his employment contract or the Code of Conduct by posting his views on gay marriage on Facebook, as they did not bring his employer into disrepute.

They were moderate views, not about his employer or colleagues, posted on his personal Facebook profile (which was inherently non-work related), out of working hours, not ‘thrust … upon his work colleagues’ (as, say, an email to them might have been), and unlikely to cause anyone who saw them to think less of his employer.

The court also ruled that the employee’s comment was not “judgmental, disrespectful or liable to cause upset or offence”, and had not breached his obligations to colleagues or customers.

Particularly, the court said he plainly and visibly used his Facebook profile for the expression of personal views about matters which had nothing whatsoever to do with his work. It was “an aspect of his social life outside work, no less than a pub, a club, a sports ground or any other physical (or virtual) place where individuals meet and converse”.