Skip to content
Call us 0345 314 2044
Contact Us
Home > Business > Directors Who Abrogate Responsibility For Key Tasks Liable To Disqualification
We look at:

Directors Who Abrogate Responsibility For Key Tasks Liable To Disqualification 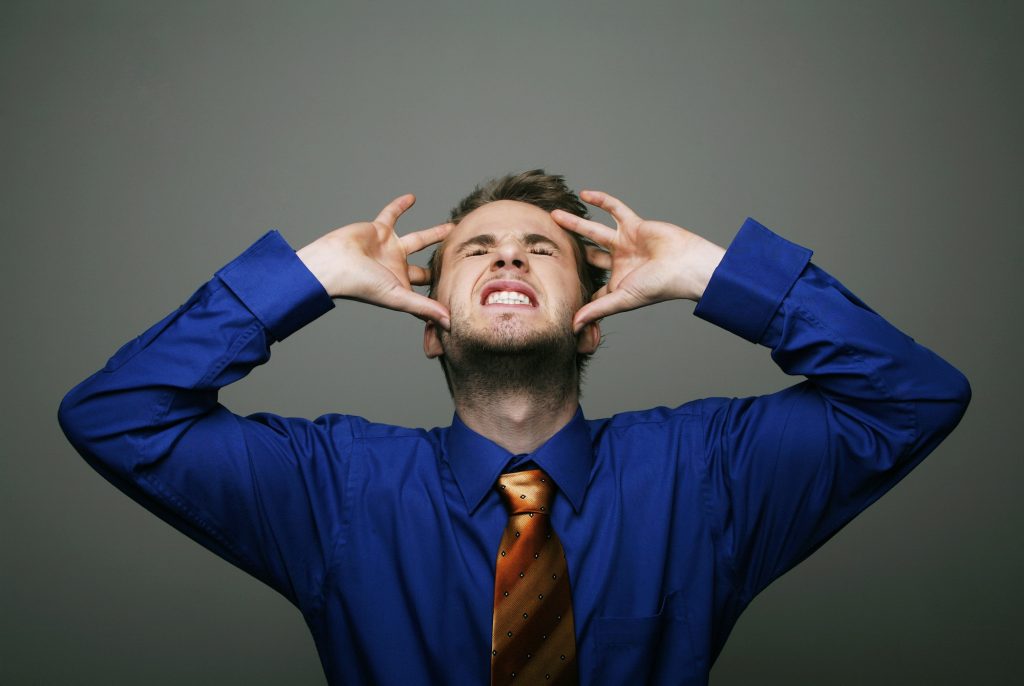 Directors who delegated responsibility for key issues to non-directors without monitoring and reviewing the situation, were disqualified as unfit to be concerned in the management of their company, following a High Court ruling.

A father and son were managing and sales director of their company respectively. As a result of financial difficulties the company entered into an invoice discounting agreement with a finance company. This allowed it to draw money equal to a percentage of its unpaid invoices to customers, using the unpaid invoices as collateral. This was critical to the continued operation of the company’s business.

The finance company ended the agreement, claiming the company had breached its terms. The company went into administration.

In proceedings to disqualify both directors as unfit to be concerned in the management of a company it was alleged the father had:

All of these had the effect of increasing the apparent amount of unpaid invoices, and therefore the amounts the company was able to draw down under the agreement. It was alleged that the son was unfit to be concerned in the management of a company because he had allowed these breaches to occur. Both directors claimed that the breaches of the agreement were the fault of the company’s finance manager.

The court found that the father had been hands-on, and knew of or authorised all or some of the breaches (although it was likely he didn’t realise they were breaches). He had also failed to investigate complaints from the finance company, introduce internal controls to ensure the agreement was not breached, investigate how the finance manager was running his department, or to hold any board meetings which could have reviewed the way the agreement was working.

It found that the son had failed to investigate the finance company’s concerns about the way the agreement was working, or to keep himself informed of the company’s financial situation generally.

The court disqualified the father for six years and the son for three years for falling short of the minimum duties required of a director. Particularly, it said that directors could not discharge their duties simply by delegating a matter to someone else and then abrogating responsibility for it.