Skip to content
Call us 0345 314 2044
Contact Us
Home > Business > Directors’ Diversion Of Commercial Opportunity For Their Own Benefit Was A Breach Of Their Duties
We look at: 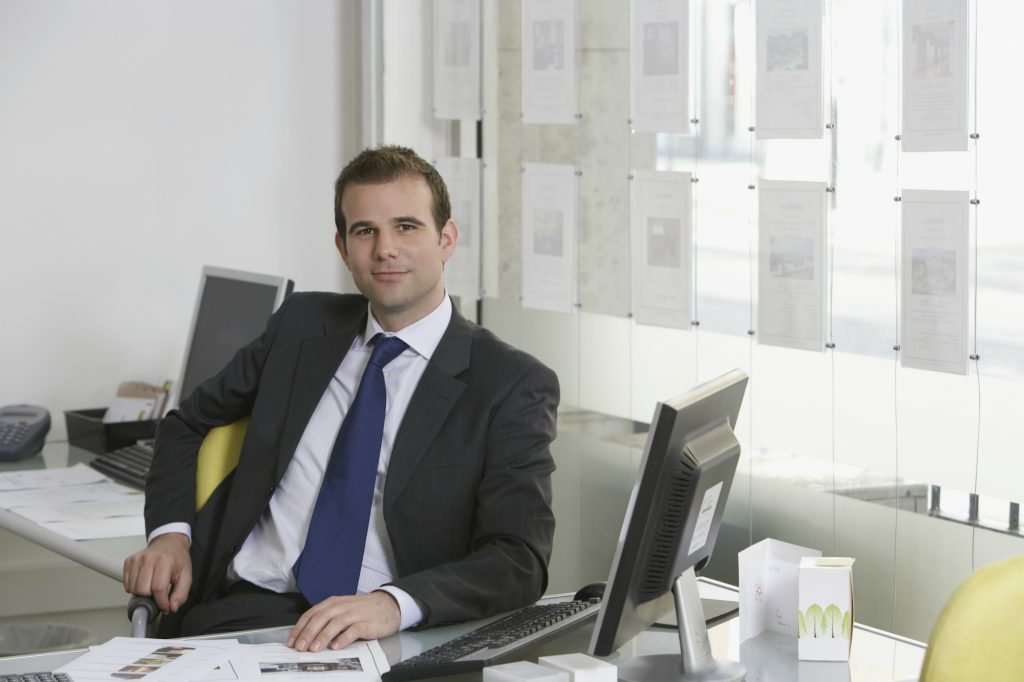 Company directors who diverted an opportunity to develop farmland to another business they owned, and had set up for the purpose, were in breach of the fiduciary duties they owed to their company.

In a complex dispute, two directors of a company diverted a contract for the conditional acquisition of a farm to another business they owned and had set up for the purpose. The first company claimed they were in breach of their fiduciary duties owed to it as directors.

The court ruled that the actions of the directors conflicted with the interests of their company and they were in breach of their fiduciary duties to the company. They did not have informed consent for their actions from the shareholders of their company, which would have excused them from their breach.

The situation was made worse because they had tried to hide what they were doing – for example, by giving their new business a very similar name to that of the company.

The fact that they used a new business to take advantage of the opportunity rather than doing so in person made no difference, as the new business was holding the benefit of the contract on trust for them. They were still personally in breach of their fiduciary duties.