Skip to content
Call us 0345 314 2044
Contact Us
Home > Business > Directors Disqualified For Misleading HMRC
We look at: 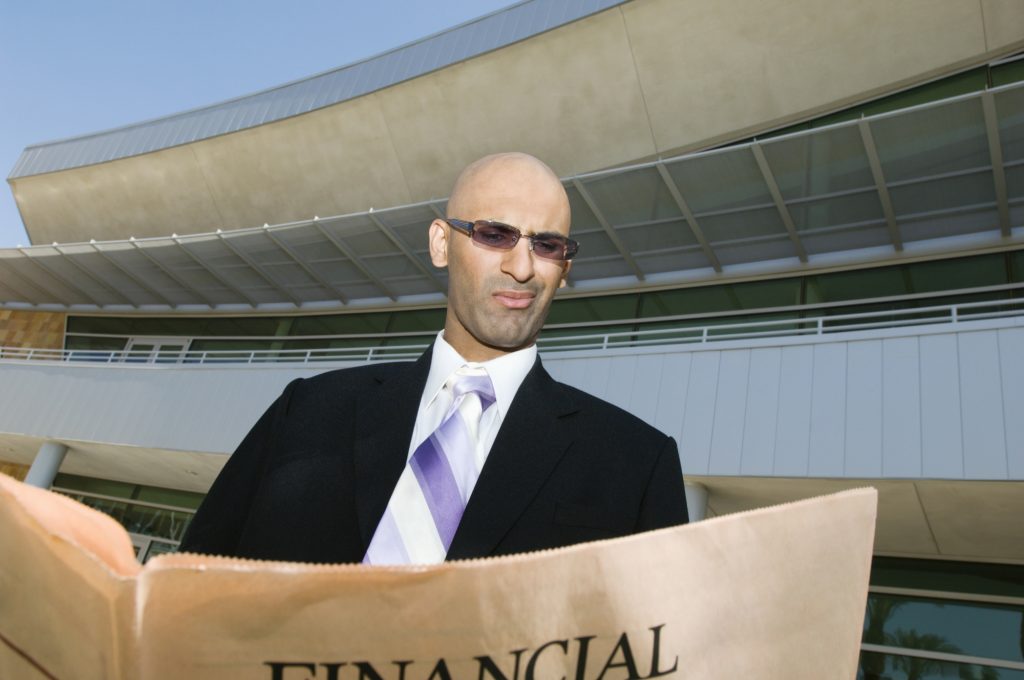 Directors who were economical with the truth in dealings with HM Revenue & Customs (HMRC) have been disqualified from acting as directors on grounds their conduct meant they were unfit to be directors.

The directors failed to make PAYE and NI contributions but told HMRC that they were in financial difficulties, and that the board were not taking salaries. They had also kept from HMRC the fact the company had won a new contract.

First, the court said that it was irrelevant that the creditor was HMRC – the same rules applied to all creditors. It also said that the factors in this case creating a danger of disqualification included:

It ruled that the last factor was particularly damaging to the directors. It also dismissed the defences they put forward, including that:

The Court dismissed all of the excuses. It ruled that, overall, HMRC were not given sufficient accurate information to decide whether they should insist on payment of PAYE and NI or agree to defer it. There was also a policy, conscious or not, of paying other creditors before HMRC. Altogether, this was unfair, and amounted to misconduct that made the directors involved in it unfit, so they should be disqualified.

Directors of companies in financial difficulties and proposing to pay one creditor, but try to defer payment to another, should: