Director Ordered To Pay £100,000 For Continuing To Use Trading Name Of Former Insolvent Company 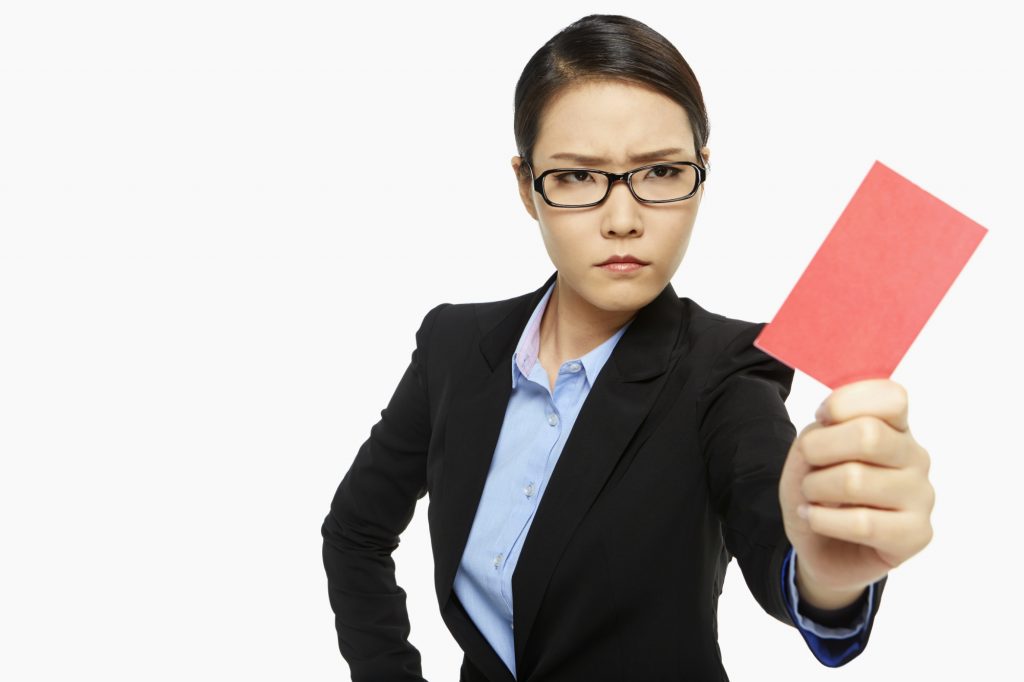 Promoters of a company deciding on a trading name should ensure the name they choose is not a company/trading name previously used by a now insolvent company of which they were a director, or risk a penalty of up to the entire turnover of the new company.

It is a criminal offence for a director of a company that has gone into insolvent liquidation to be involved in forming, promoting or managing another business entity that uses the same (or a similar) name as the insolvent company (whether as its registered name or a trading name) in the five-year period after the insolvency. However, there is a defence if they have the court’s permission, or certain exceptions apply. The courts can make a confiscation order against anyone who does so.

A confiscation order was made against the sole director of the new company requiring him to pay £100,000 (plus legal costs). When he appealed, the Court of Appeal said: